A binman pleaded guilty today (Thurs) to supplying drugs to a 15-year-old girl shortly before she died, a court heard. Jacob Khanlarian, 20, admitted five counts of supplying cannabis and MDMA to tragic teen Leah Kerry and some of her friends. Khanlarian, from Newton Abbot, Devon, supplied MDMA, a class A drug, to Leah on […] 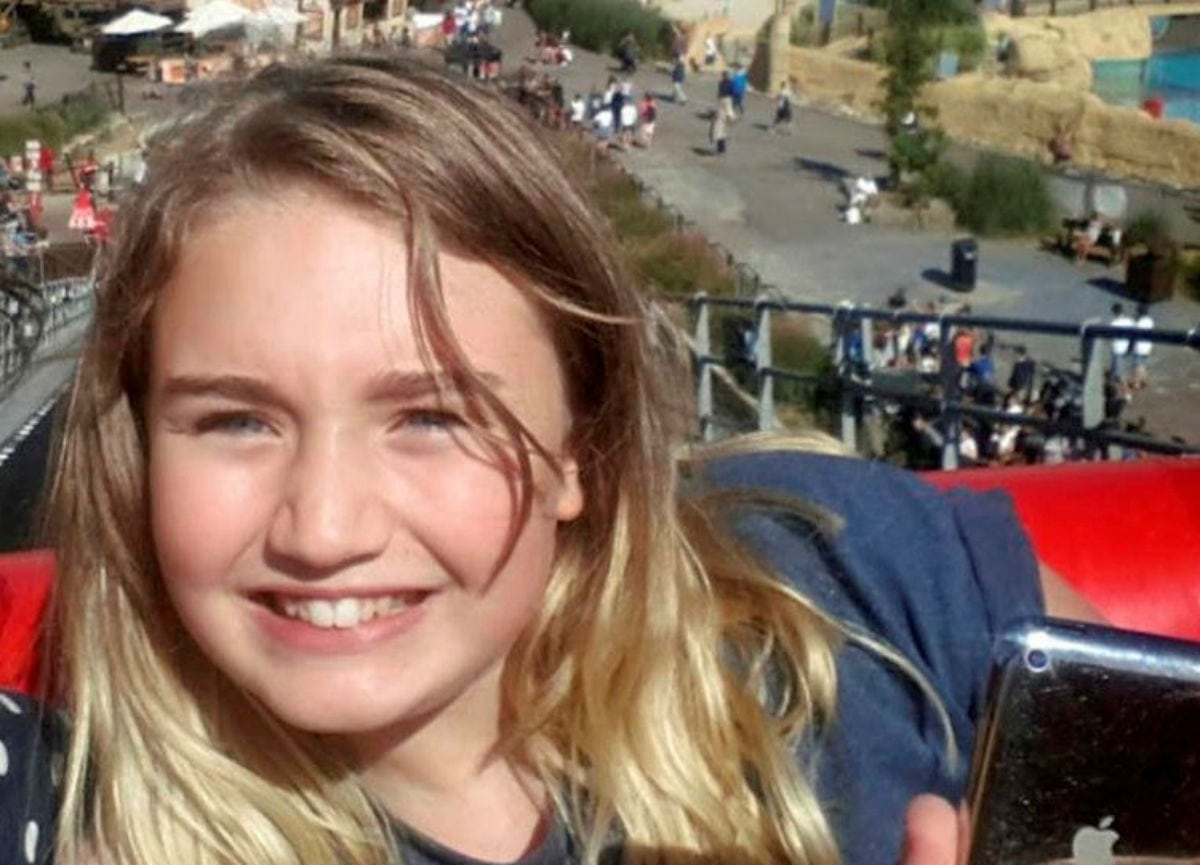 A binman pleaded guilty today (Thurs) to supplying drugs to a 15-year-old girl shortly before she died, a court heard.

Jacob Khanlarian, 20, admitted five counts of supplying cannabis and MDMA to tragic teen Leah Kerry and some of her friends.

Khanlarian, from Newton Abbot, Devon, supplied MDMA, a class A drug, to Leah on July 14 – the day before she died, Exeter Crown Court heard.

The teen, of Torquay, Devon, fell unconscious at 4am in a park on Saturday July 15 and was rushed to hospital but couldn’t be saved.

Two other girls believed to have taken the same substance as Leah in Bakers Park in Newton Abbot, Devon, were taken to hospital as a precaution and later released.

Following Leah’s death, Khanlarian was arrested and has been in custody since.

He appeared in the dock for a short hearing today (Thursday).

No further details of the charges were given to the court and Judge Jeremy Wright adjourned sentencing to await toxicology reports.

Khanlarian’s solicitor Jeffrey Segan, said “There was a fatality involved in this case and it is common sense for sentence to proceed when the exact circumstances of that fatality and the part played by the drugs supplied by my client.”

Judge Wright told Khanlarian he wasn’t sentencing him today to establish exactly what role the drugs he supplied Leah had on her tragic death.

He added: “We still await toxicology reports and before that it would not be a good idea to pass sentence.

“Once it is available sentence will be passed. I will adorn this until 22 September and until then you will remain in custody.”

After her death, Leah’s family issued a heartbreaking statement and said their daughter was well aware of the dangers – but thought she was ‘invincible’.

They said she ‘rolled the dice’ by taking a new psychoactive substance with two friends during a night out.

Leah’s grieving family also said they don’t want her death to be in vain and called for stronger Government action on the dangers of psycho-active drugs to avoid other families suffering a similar tragedy.

They said: “Leah had the benefit of good information and advice from many different sources at various intervals of her adolescent life, Leah was well aware of the nature of different illicit substances and the risks attached.

“Sadly, despite being well aware of the risks, she thought she was invincible and she rolled the dice and has paid the ultimate price.”