by Joe Mellor
in Broken Britain, Must Reads, Property 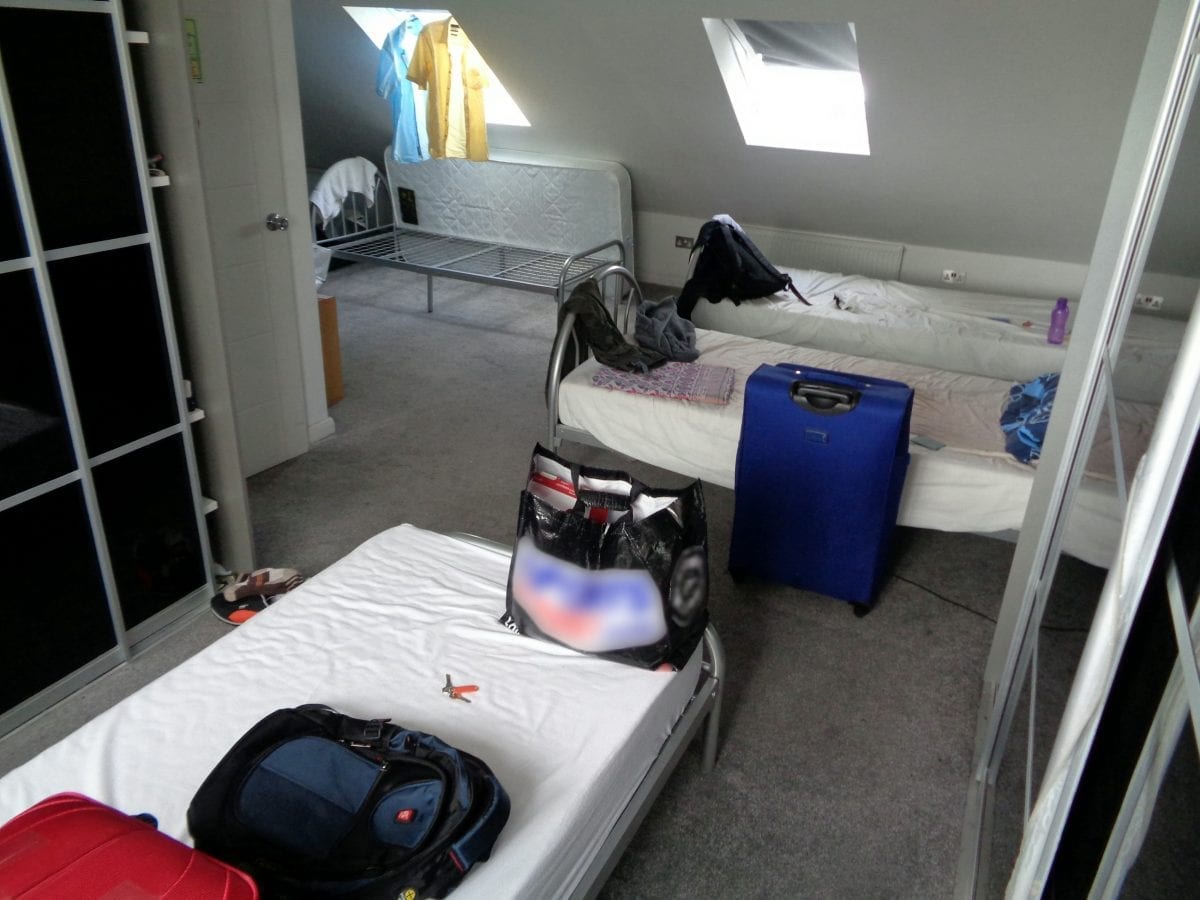 A greedy letting agent who crowded 23 adults in a cramped home has been fined £7,500 – because it was only meant to sleep six.

They raided the property in Newham, east London, after neighbours complained of overcrowding in June.

The tenants were living in horrendous conditions with a lack of cooking, washing and toilet facilities, said a Redbridge Council spokesman.

Marvel Estates Limited, which managed the House with Multiple Occupancy, was only licensed to have six tenants by the council.

The firm only agreed to pay the fine after losing an appeal against the council over it following a central London tribunal hearing on September 28. 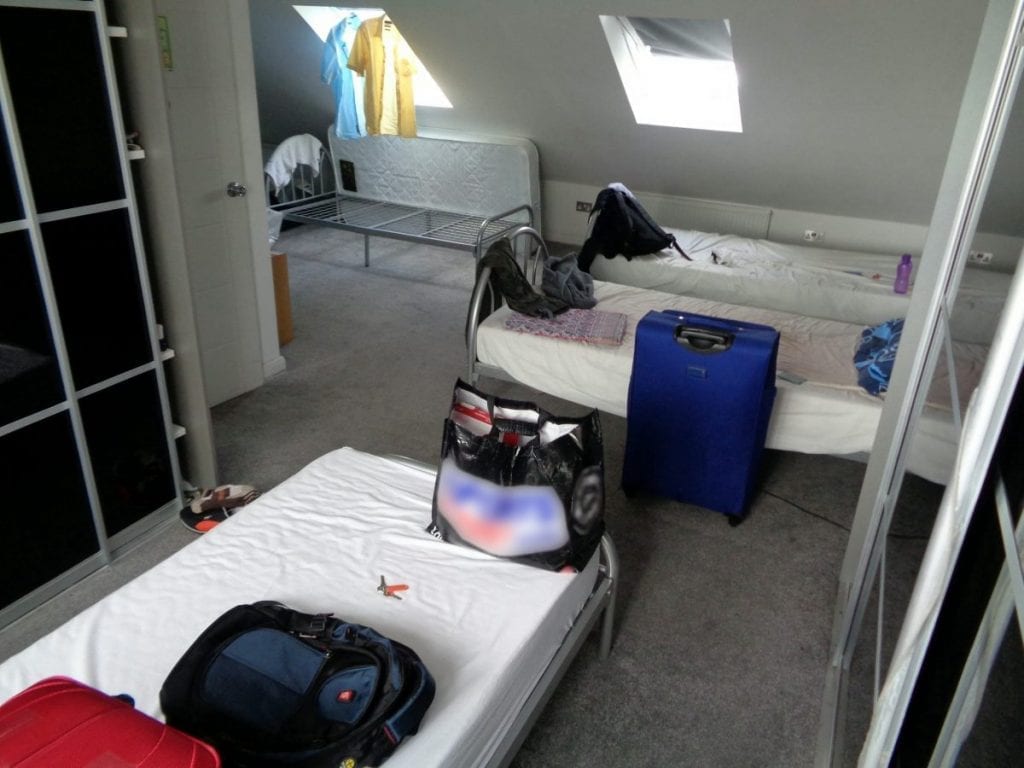 Councillor Farah Hussain, cabinet member for housing and homelessness, said after the hearing: “We are determined to root out rogue landlords and this financial penalty makes it clear we mean business.

“It’s unacceptable for tenants to be living in conditions which fail to comply with legislated requirements.

“We want to work with landlords to prevent this kind of situation but if they are no willing to do so, our message is clear – we will find and fine you.”