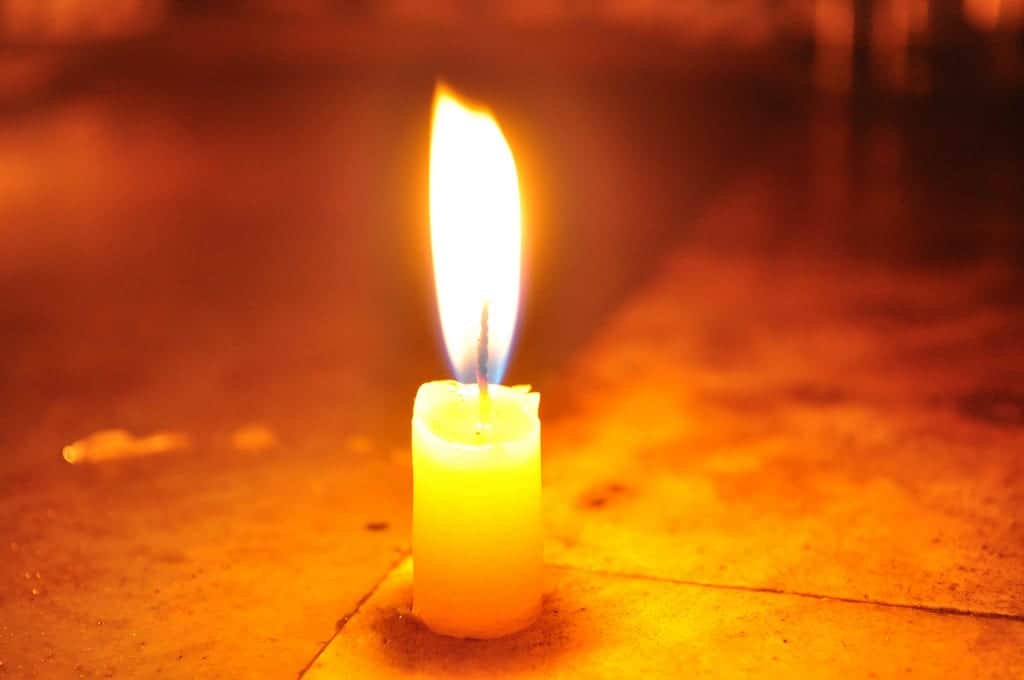 Britain’s biggest fire brigade are urging Hindus not to use candles during their festival of lights – and buy battery-operated tealights.

Many people mark the festival by placing candles by shrines to mark a ‘triumph over evil’ – which are then left burning.

Last month, six fire engines were called to a blaze at a house in north west London after ‘religious’ candles burned out of control.

Safety officers are now warning worshippers – claiming candles are responsible for setting fire to nearby objects and furniture.

He said: “It’s common practice to light candles by religious shrines during Diwali and all too easy to walk away and leave them.

“We have been to numerous fires involving religious shrines which have been left unattended and caught light to nearby materials like curtains or a pile of newspapers.

“These fires can take hold easily, destroy property and risks injury or worse – the candles are especially dangerous.”

Last year, London’s firefighters attended more than 250 fires during Diwali – while in 2016 they scrambled to 401 separate blazes.

Mr Drawbridge added: “LED lights are a safer battery powered alternative to the small candles and whether around a shrine, or placed by the TV.

“Stop using them unless they are placed in a proper container and never, ever left burning unattended, they can also burn straight through baths and sinks.

“In addition to Diwali, it’s been a busy few days for our crews over the Bonfire Night and Halloween period – it’s really important that people are aware of the risks.”

The Brigade also asked for residents to stop setting off Diwali fireworks – encouraging people to attend organised displays instead.