Experiments in human cells and mice found they prevent tumours migrating to the lungs and liver, preventing death. 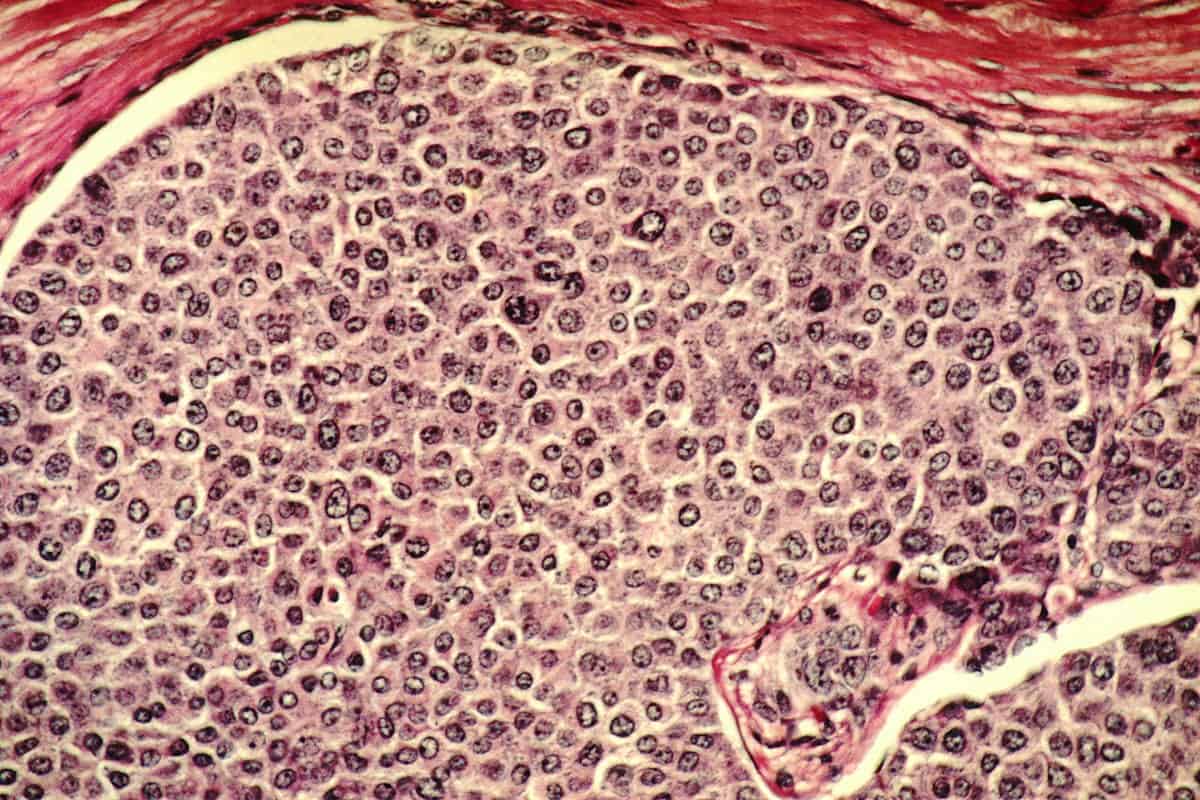 Popular cholesterol-busting drug statins can also prevent the spread of breast cancer and could save lives, according to new research.

They don’t prevent the cancer occurring, but do stop it spreading to other organs, researchers believe.

Experiments in human cells and mice found they prevent tumours migrating to the lungs and liver thus preventing death.

It sheds light on increasing evidence that the cholesterol lowering drugs could combat the most common form of the disease in women.

Breast cancers use the blood fat, or lipid, to fuel their growth.

The findings were based on breast cancer and liver cell specimens taken from patients in the US which were then confirmed in living lab rodents.

In tests the commonly prescribed statin atorvastatin halted the disease in its tracks at doses the same as those that stave off heart attacks and strokes.

Corresponding author Professor Alan Wells, a pathologist at Pittsburgh University’s Cancer Institute, said this shows it would be safe.

The breakthrough may also lead to statins being used to treat other tumours including those of the prostate gland, the most common form of the disease in men.

He said: “These effects are significant for several reasons. First, the doses of atorvastatin used are similar to those used for moderate-intensity lipid lowering therapy in clinical patients.”

He explained that taking into account the size of mice their 2 mg and 10 mg per kg doses were about equivalent to the 20 and 80 mg pills given to humans.

Prof Wells said: “Thus, the doses of atorvastatin that suppress spread are similar to those already employed clinically with little toxicity.

“Second, we found a divergent effect of atorvastatin on breast cancer cells.

“While the primary tumor cells were unaffected by statin treatment, the metastatic cells were suppressed.”

This was found in two separate groups of mice and a human cell model of breast cancer’s interaction with the liver.

Prof Wells said: “These results are similar to other reports that statins can delay
spread in mice.”

He said there has been confusing messages concerning the effects of statins on the illness.

The medications don’t protect against developing it, but reduce the risk of dying from it.

Now Prof Wells and colleagues believe they have identified the mechanism behind the phenomenon.

In lab rodents genetically engineered to develop breast cancer there was no effect on primary breast cancers, the location of the body where they originate, when they were injected with statins.

But this was not the case with the spread. Known as metastasis, this is where diseased cells migrate to other organs – eventually killing the patient.

The statins limited this life-threatening process so much it became clinically insignificant. They did not move to the lung and liver – which is the case in breast cancer that spreads.

Along with earlier analyses it provides a rationale for epidemiological studies showing breast cancer sufferers benefit from drugs that were developed to combat heart attacks and strokes.

Prof Wells said the findings published in the British Journal of Cancer suggest statins could be used in combination with chemotherapy drugs to cure the disease.

It’s responsible for the second highest number of cancer deaths in women – accounting for 30 percent of all new diagnoses.

When caught early there is a five-year survival rate of 99 percent. But once it spreads, this drops to a “dismal 27 percent”, said Prof Wells.

He said: “Thus, therapies to keep metastases in a dormant state and prevent their mortal emergence are desirable to prolong breast cancer survival.”

New drugs are very costly. They take years to develop and have to pass stringent testing. Statins are cheap and have already been approved by the Food and Drug Administration (FDA) in the US.

Once breast cancer has spread the disease becomes more aggressive and generally resistant to chemotherapy.

Prof Wells said: “We demonstrate that statins can directly affect the proliferation of breast cancer cells, specifically at the metastatic site.

“As statins can block metastatic tumour growth they should be considered for use as long-term added drugs to delay clinical emergence and decrease mortality in breast cancer patients.”

Scientists have known for some time oestrogen helps cancer to spread, which is why women are usually given anti-hormone treatments following chemotherapy and surgery.

Previous research by British scientists has found the tumours use cholesterol to produce a molecule which has the same impact as oestrogen.

The molecule – called 25-HC- acts like a fuel to allow cancer cells to keep growing.

Lab trials showed that blocking the molecule prevents cancer spread by 50 per cent – a finding cancer experts hailed as a “really crucial discovery.”

Prof Wells said: “Since the concentrations needed to achieve these anti-metastasis effects are currently seen with clinical use in cardiovascular disease, targeted clinical trials of adjuvant statin therapy in breast cancer patients at risk for metastatic recurrence may improve mortality without causing significant toxicity.

“Moreover, atorvastatin efficacy should be examined in metastasis models of other cancer types – such as metastatic prostate cancer.”

Over 55,000 women are diagnosed with breast cancer each year in the UK. It claims around 11,400 lives annually.