West Midlands Police said another person reported his neighbour power-washing a garden path while one young man asked call handlers to contact his mum as he’d run out of phone credit. 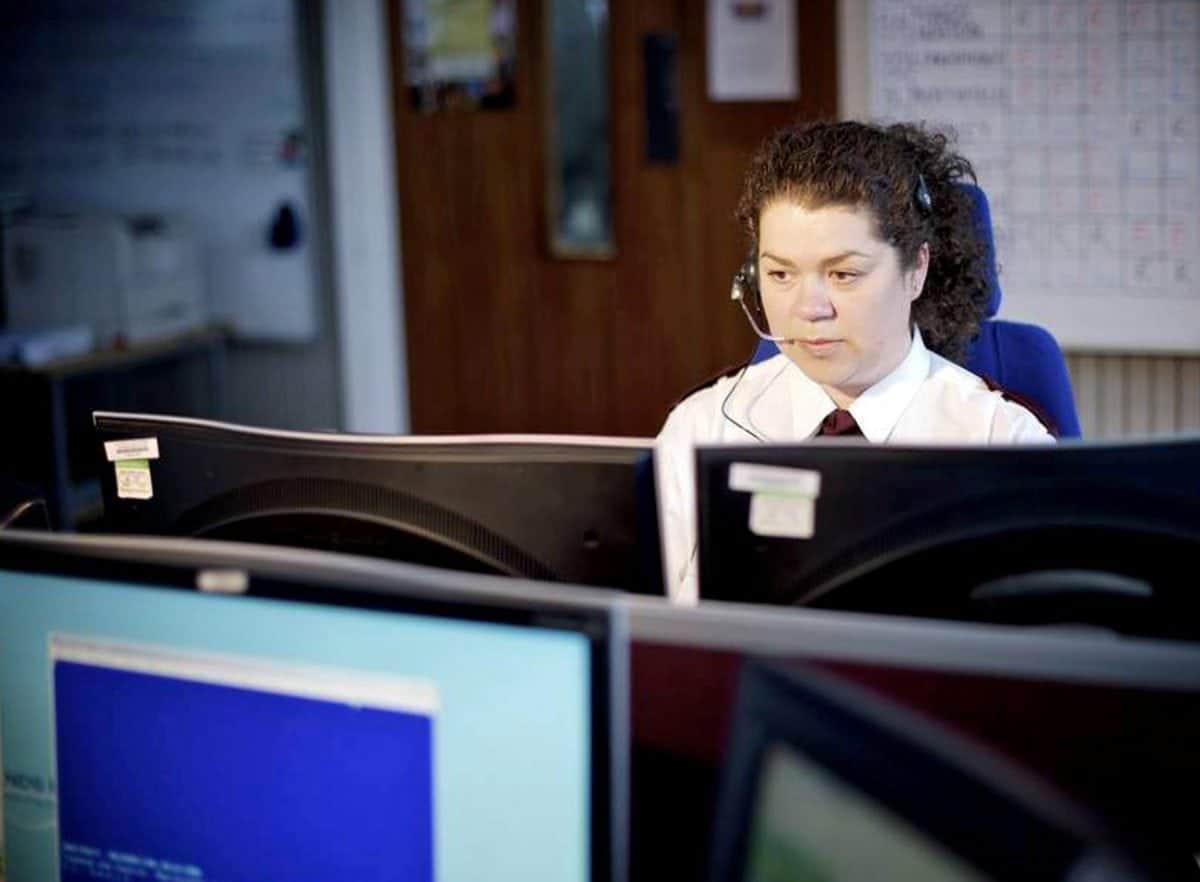 Police have released audio footage of a time-waster who dialled 999 to complain that his wife was “snoring like a motorbike”.

Another person reported his neighbour power-washing a garden path while one young man asked call handlers to contact his mum as he’d run out of phone credit.

West Midlands Police today (Thurs) revealed example of the barmy calls they received on their busiest ever day in a bid to clamp down on nuisance callers.

In audio footage released by the force a call operator can be heard asking a man “what’s the issue, sir? to which he replies: “It’s my wife, she keeps snoring.”

The baffled operator then asks him: “You’re ringing because your wife keeps snoring?”

The call handler then adds “Go and sleep in another room. There’s not much I can do sir. Maybe when your wife wakes up in the week speak about going the doctors.”

The operator replies “I will advise you sir, this is not a police matter” before the line goes dead.

The force said a combination of the World Cup, summer heatwave and excess alcohol was to blame for the 40 per cent surge in calls.

In another call a man can be heard moaning about the noise a neighbour’s pressure washer is making while they cleaned their path.

He tells the call handler: “I’m having a dispute with one of my neighbours, over the last two hours he’s been making so much noise.

“They are cleaning their path and they don’t seem to want to stop…with a pressure washer.”

The operator says: “This really isn’t something that the police can help you with.”

In a third call a man can be hard calling 999 to say: “Can you call my mom please? I can’t get in touch with my mom. I’ve got no credit.”

The call handler tells him: “I’m really sorry but no, that is not what the emergency services are used for.”

Lyndsey Swallow, head of Contact Handling at WMP, said: “Such calls would be funny if it wasn’t for the fact they are wasting call handlers’ time and preventing people with genuine emergencies from getting through.

“The 999 service is precious: it should be reserved for emergency incidents, when people are in danger, or to report crimes in progress.

“We are here to help and protect the public, but anyone who repeatedly abuses the system could face prosecution for wasting police time.

“Our 101 number is for non-emergency police matters, but again many of the queries put to police on that number could be satisfied with a simple internet search.

“WMP Online now has a wealth of information and advice on a range of issues and should be a first port of call for people if their call isn’t urgent, and lower level crimes like thefts and criminal damage can now be reported online as well.

“We do tend to see a spike in 999 calls in the summer as the longer days and warm weather tend to go hand-in-hand with increased alcohol consumption, anti-social behaviour and alcohol-related crime.

“On one Saturday night recently we had 600 calls in four hours taken by 14 call handlers, it was all hands to the pump with many of these emergency calls needing to be dynamically risk assessed to ensure the most pressing were prioritised.

“Our contact centre staff have performed brilliantly in the face of relentless demand over the last few weeks they have been a real credit to the force.”