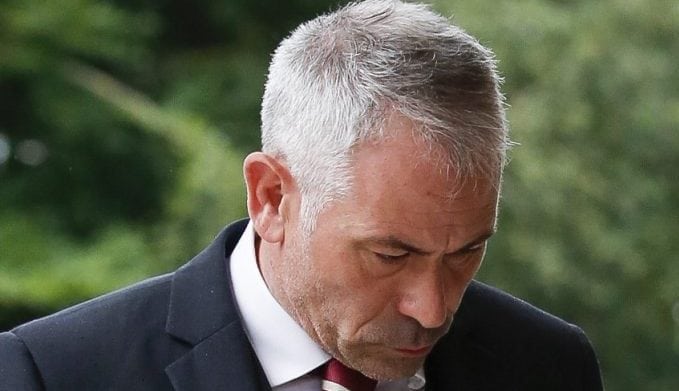 A lawyer who headbutted a friend during a children’s rugby match and left him with devastating injuries was today banned from the profession.

Father-of-five Gavin Dowell, 52, was struck off as a solicitor following the brutal touchline attack on peacemaker Mark Scoble.

Mr Scoble suffered a detached retina and has had six operations to date on his eye.

He has bad headaches and nausea as a result of the attack and could suffer at least 60% vision loss.

The attack occurred after Dowell, who was coaching Old Bristolians under-16 rugby team, lost his temper with the referee after his son clashed with another boy during an away match..

He headbutted his friend Mr Scoble as he stepped in between the two men and tried to calm the situation down.

The Solicitors Disciplinary Tribunal was told as Mr Scoble attempted to intervene, Dowell headbutted him with such force that he was instantly knocked out. 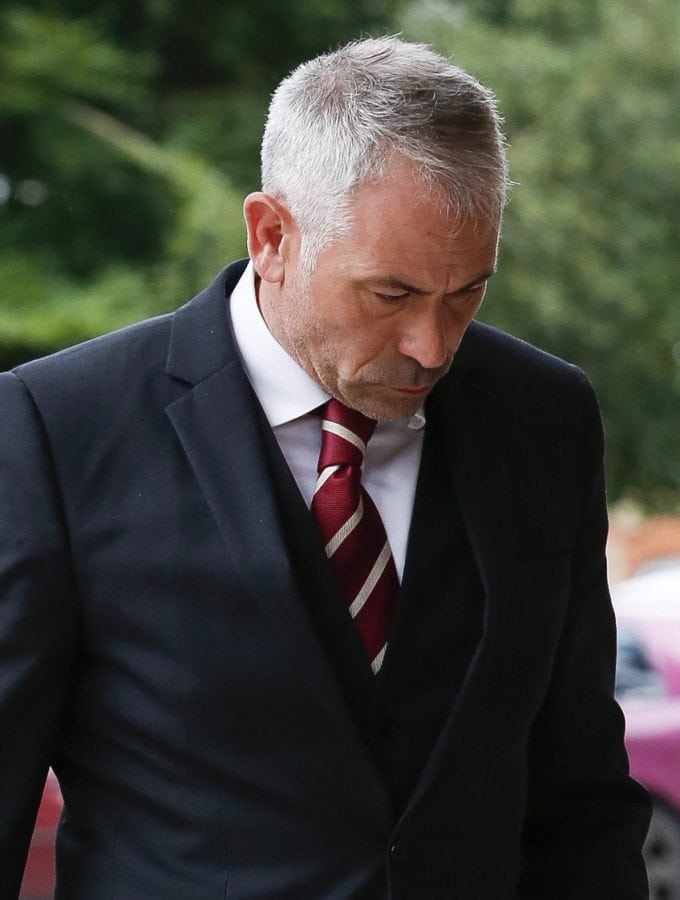 The Solicitors Disciplinary Tribunal said it had no hesitation in banning Dowell for life.

The panel heard how the 2014 attack took place in front of frightened children and that Mr Scoble was left “seriously injured”.

Chairman Roger Nicholas said: “Mr Scoble had lost vision in his left eye which it was likely he would not fully recover.

“He had suffered financially as he had been unable to work for some six weeks.

“The incident had had a tremendous effect on Mr Scoble who had suffered, and continued to suffer, serious psychological symptoms as a result.

“The incident had taken place before many children at the rugby match, including [Dowell’s] own sons and Mr Scoble’s son.

“Harm had been caused to the children, particularly the sons who had witnessed the incident.

“One of the witness statements described the sons as being distraught.”

Gloucester Crown Court was told Mr Scoble made repeated attempts to calm his friend down and told him to move away.

He was headbutted after he stood between Dowell and the referee and put his hand on his friend’s shoulder.

Father-of-five Dowell, formerly of Redland, Bristol, then said ‘why, do you want some too?’ before launching himself headfirst at Mr Scoble.

Dowell, a solicitor for 27 years, pleaded guilty to grievous bodily harm at in 2016 and ordered to complete 300 hours of community service.