Britain’s longest-serving councillor has died – after serving his community for almost 70 YEARS. Great-grandfather Lloyd Wilce, 89, joined the authority back in 1949 because he wanted to improve local sporting facilities in his town. His remarkable tenure saw him secure a running track and a swimming pool in the town and twice serve as […] 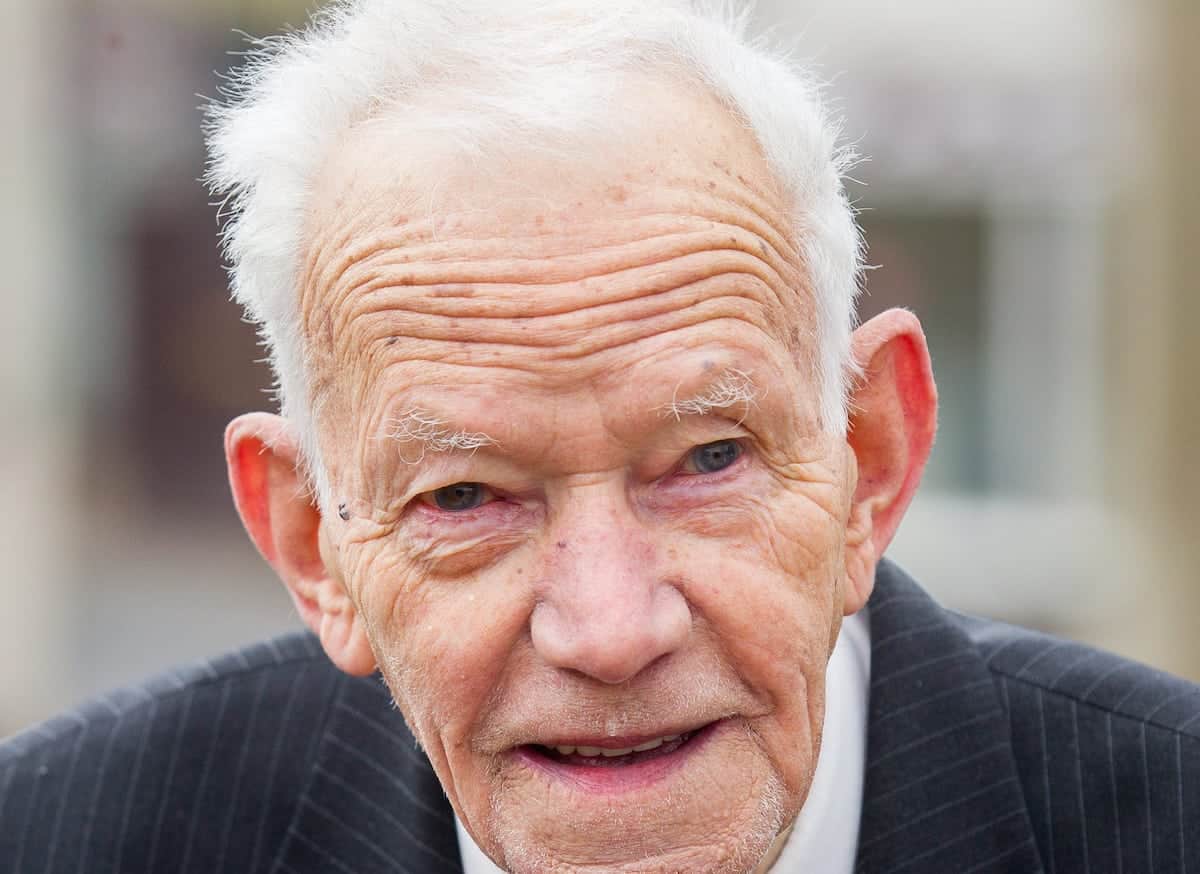 Britain’s longest-serving councillor has died – after serving his community for almost 70 YEARS.

Great-grandfather Lloyd Wilce, 89, joined the authority back in 1949 because he wanted to improve local sporting facilities in his town.

His remarkable tenure saw him secure a running track and a swimming pool in the town and twice serve as the town’s mayor.

The pensioner has also paid visits to the House of Commons and House of Lords, and has twice attended the Queen’s garden parties.

Town council chairman Lynn Sterry, Labour councillor for Cinderford West, said: “It seems very sudden. It’s not that long ago that he was at a council meeting.

“He kept going until the end and was always so alert and interested in what was going on in the Forest.

“He had a good memory and when he started a sentence with ‘Years ago’ you knew you were going to hear something to make you think, ‘Well I never knew that’.

“He was a lovely man. We will miss him and so will Cinderford.”

Mr Wilce, father to sons Nigel and Adrian, as well as grandfather of nine and great-grandfather of two, developed an interest in politics as a young teenager.

He joined the Labour League of Youth, and at just 16 years old became their regional chairman.

And after leaving the national service, where he was the army’s top middle-distance runner, Mr Wilce won his seat on what was then called East Dean Parish Council – now Forest of Dean District Council.

Mr Wilce once said: “I had been on a proper running track and we had nothing like that in Cinderford – there was no swimming pool or sports facilities.

“When I got demobbed I had an interest in those things, and there was some councillor making moves towards having those things, so I got involved.”

He added that he considered the arrival of the town’s running track and large swimming pool to be one of his greatest achievements.

Mr Wilce was also involved in raising funds for the iconic bronze miner memorial statue, commissioned in 2000, on The Triangle in the centre of his home town.

Speaking days after his recent 89th birthday, Mr Wilce, who lost his wife Mary nine years ago, said his long stint almost came to an end when he considered retiring.

But he said: “Someone came to see me and requested that I carry on. They didn’t want me to resign.”

And as he headed into the 2015 election, Mr Wilce explained why he had carried on to become Britain’s longest serving councillor.

‘All those years ago I never thought for a second I would last this long as a councillor,” he said at the election.

“But here I am, and I enjoy just being part of the community. I’ve always liked joining in with things and being part of what is going on in the area.

“I am the longest-serving councillor, as far as I know. I don’t think anyone else could catch me up.”