There were 14,219 offences for possession of an article with a blade or point dealt with by the police and courts in England and Wales in 2019. 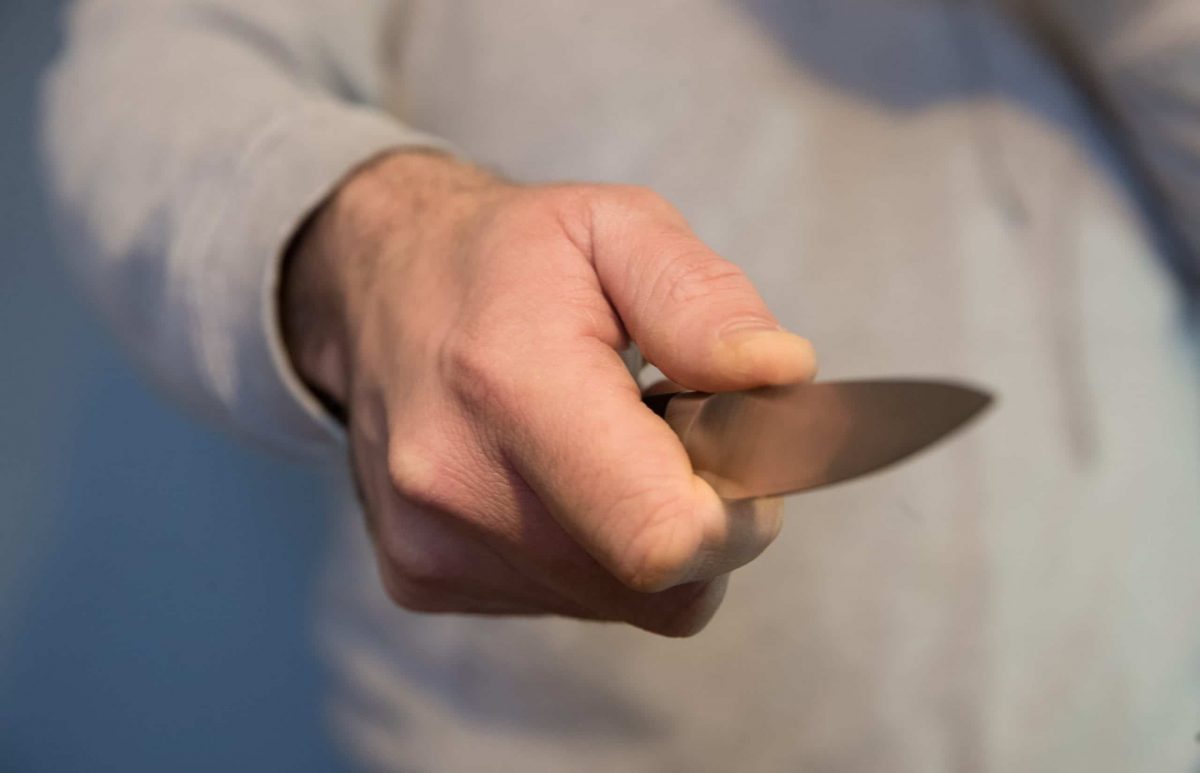 The number of people convicted or cautioned for carrying a knife has hit the highest level in a decade.

Last year, 14,219 offences for possession of an article with a blade or point were dealt with by the police and courts in England and Wales.

Cautions and convictions for crimes of this kind hit their lowest level in 2013 (9,450) and have steadily risen since then.

The number of suspended sentences being handed out for knife crime was also the highest in a decade.

The figures come after politicians and charity campaigners called for urgent, major investment in youth services to prevent youngsters being drawn into knife crime.

At the beginning of the year, the Prime Minister ordered all Whitehall departments to take action on tackling crime.

In October, the Office for National Statistics revealed police-recorded offences involving a knife or sharp instrument hit a record high in the year to June, up 7% on the previous 12 months to 44,076.

The latest MoJ figures show that for most offenders (71%), this was their first crime of this kind.

According to the report, offenders are now more likely to be handed a longer immediate jail sentence for knife and weapon offences – with eight months being the average length of a prison term for such crimes.

The report stressed the figures for the latest year were provisional estimates.