A woman who fleeced a man she met on a dating website out of thousands of pounds to buy high end Jimmy Choo shoes has been jailed for two years. Parasitic Beverley Weetman, 34, spun a web of lies, including claiming to be terminally ill, after learning her victim had some money saved up as […] 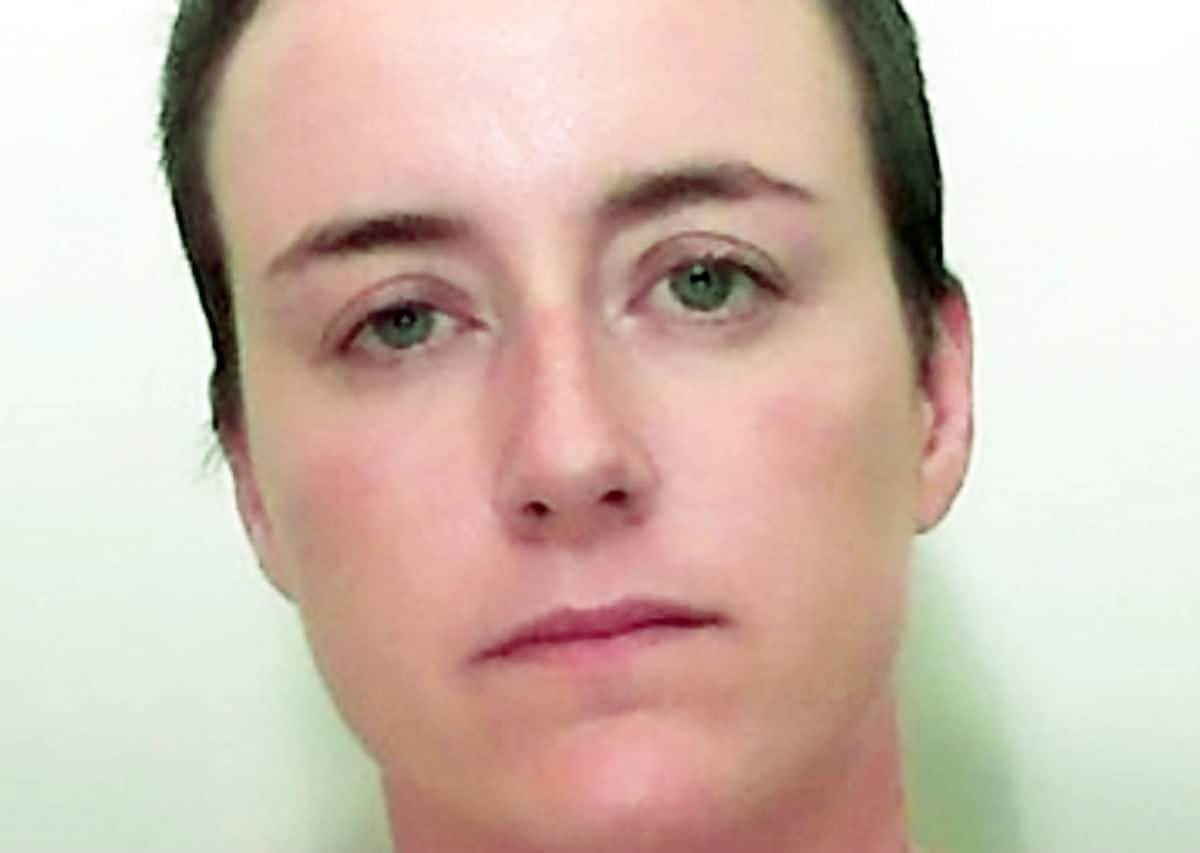 A woman who fleeced a man she met on a dating website out of thousands of pounds to buy high end Jimmy Choo shoes has been jailed for two years.

Parasitic Beverley Weetman, 34, spun a web of lies, including claiming to be terminally ill, after learning her victim had some money saved up as a deposit for a house.

But once she spent all of his cash in ‘loans’ and gifts she started to distance herself from him, and even claimed he was stalking her when he asked for repayment, a court heard.

The man paid for her children to go on a VIP trip to Old Trafford and another to see One Direction.

Colin Meeke, prosecuting, said the mother-of-three met her victim on the Plenty Of Fish site in August 2014.

Soon after they got together she told him that she had terminal liver disease and was going through a messy split from her husband, while he revealed he had £10,000 savings.

She claimed her rented house in Parkfields, Chippenham, Wilts, was bought with a deposit loaned by her parents which she would settle when the divorce was finalised.

During the following 11 months she repeatedly asked him and his parents for loans, claiming the bailiffs were at the door and the stress could kill her.

Mr Meeke told Swindon Crown Court those matters, and buying Weetman high end Jimmy Choo shoes, were not part of the charges but were background to how he was taken in.

When he ran out of cash and she was avoiding him her victim took an overdose – and when he was in hospital she still asked for cash.

When he started to ask for the money back Mr Meeke said she went to the police and he was arrested for stalking her.

Weetman, of no fixed abode, pleaded guilty to four counts of fraud between September 2014 and July 2015 totalling £9,500.

The court heard while she had no previous convictions she had a caution for stealing from an employer.

Ami Jones, defending, said that her client had experienced issues with telling the truth since childhood. Weetman now has debts of £15,000 and her children are now living with their father.

Jailing her Judge Robert Pawson said “You told him years ago you had been given a diagnosis of cancer and had a bout a year left. That was a total lie.

“You did not let him attend hospital appointments, that’s because they did not exist.

“Your actions were calculated, they were based on total dishonesty. I am afraid, Miss Weetman, when one reads the papers and hears the facts you acted as a parasite.”