I was on my own, fighting a system that was stacked against me 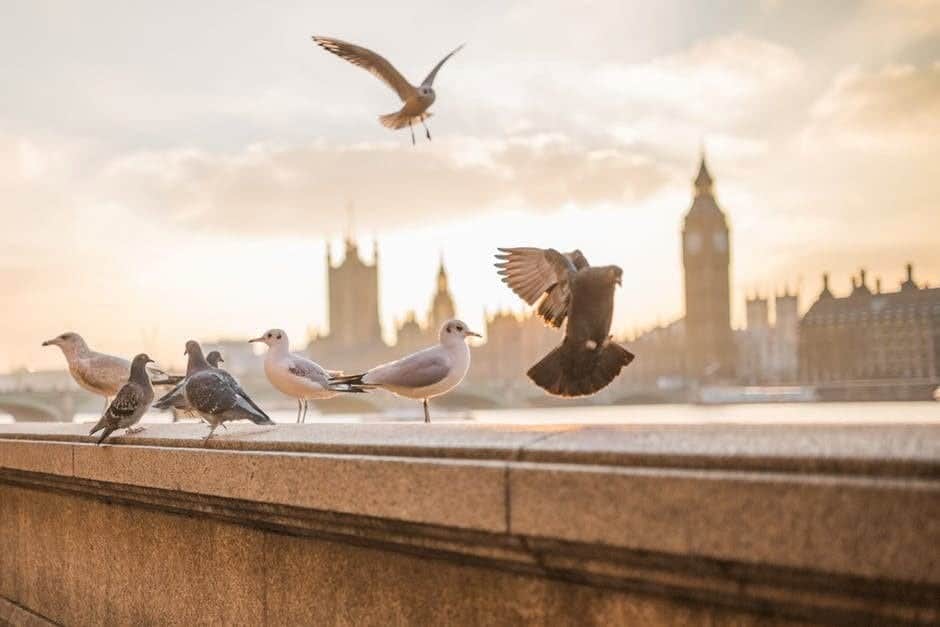 I was born in London and then my family moved to Wales.

I studied Engineering at Cardiff University where I had a fantastic time.

I graduated and moved back to London to work for British Telecom, but I couldn’t see myself there for the next 40 years.

I got a job as a temp at Our Price Records, which I loved and ended up as the Manager of Virgin Megastore at Tottenham Court Road.

It was the days of Brit Pop, I earned great money and I bought a house in Watford with my partner.

In 2001, I had testicular cancer which was successfully treated.  We sold the house and moved to Lincolnshire.

Sadly, in 2006, our marriage broke down. My wife went on holiday with the kids and she told me she wanted to separate.

I pretty much hit rock bottom, and my brothers came to pick me up to take me back to Wales.  I was still working, but I’d been depressed for about 4 months and with hindsight, I guess I didn’t realise how unwell I was.

At home in Wales, I went really downhill and my doctor prescribed anti-depressants.

After a while, I just upped and left Wales and moved back to London to live on the streets.

I’m not a drinker or a drug taker – I just lived off the grid.

I used libraries, day centres, gyms for a shower, did a hell of a lot of walking.

The Bendy Busses were great, you could hop on and the drivers were really kind and let you stay on all night and sleep. – The 29 was my favourite, it went from Trafalgar Square to Enfield and back again.

Nobody realised I was homeless.  I stayed in a short-term hostel in Tottenham for a few months and then for 6 weeks in No Second Night Out in Islington, where you sleep on the floor.

I managed to find a studio in Peckham that accepted DSS payments.

It was great for a few years, I helped out in the community – part of the team running the Peckham & Nunhead Free Film Festival.

During this period, my mental health greatly improved – I came off my antidepressants – life was good.

In 2016, our landlord issued eviction notices to everyone in my building and I couldn’t get him to return my deposit.

I took him to court, but I was on my own, fighting a system that was stacked against me.

I sofa surfed for a while, I lost my place on the Peckham housing list, lost my benefits because I had no address and finally I ran out of sofas to surf on.

In January 2018 I was back on the streets, back to the same old routine.

A couple of weeks ago I just decided I’d had enough – I done it before and till the landlord evicted me, I’d been really happy – I’d applied for jobs, I’d volunteered – it felt good and I realised I wanted that again.

I wanted to opt back into society.

I went to a day centre and they made a referral to Shelter from the Storm and by an amazing stroke of luck they had a space.

That first night it was lovely to have a bed again, not worrying that my possessions would be stolen.

It was lovely to have a delicious, proper cooked dinner like at home – wonderful to have human company.

On the streets you have to be careful about getting too close to anyone.

I’ve found a bit of peace at the shelter, they’ve helped me sort out my benefits and get a bank account.

Cookie, the Caseworker, helped me with my CV and I’m hoping to get a part time job.

I’d like to do outreach work with the homeless.

After I had Cancer, I was asked to talk to men who were about to undergo treatment – people told me it was really helpful talking to someone who’d been through the operation and that felt really good.

I’d like to use my experiences to help people again.

According to Sheila: “We take people off the streets FIRST then see what we can do to help them. Not only do we offer a safe warm bed for the night, showers, clothing and meals all free of charge but we also provide a settled base, with an address where people can receive mail and register for employment or benefits.  A place where they know they’ll be supported to really kick start their lives.”

Shelter from the Storm provides more than 15,000 beds a year, helps guests into permanent accommodation, employment and education, provides counselling, legal advice and support, English tuition, not to mention serves 18,000 dinners per year.

And all for a cost of £18.90 per bed per night without a penny from the government

To find out more and help Shelter from the Storm shelter more guests like Dominic, visit sfts.org.uk