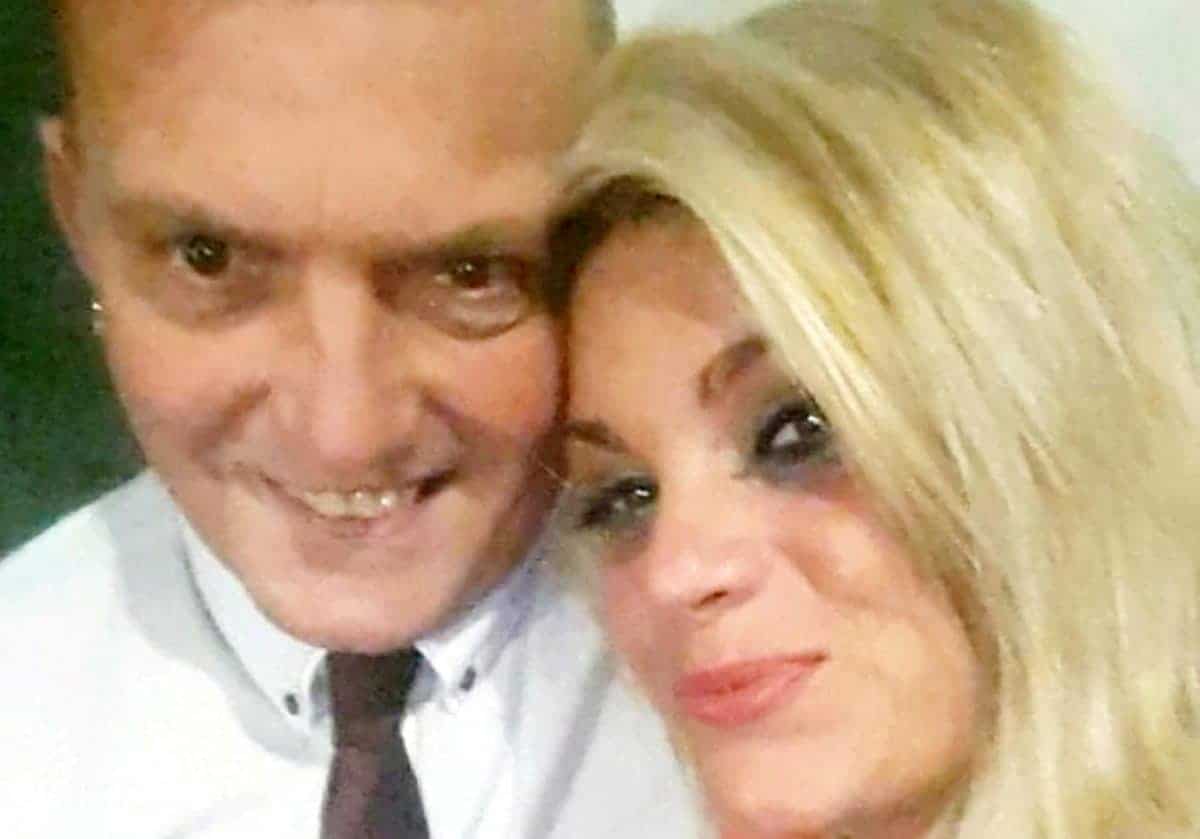 A sick 48-year-old dad killed himself after his benefits were cut and he was declared fit to work, an inquest yesterday heard.

Department for Work and Pensions (DWP) assessors had written to Mr Dooley requesting a consultation in July last year.

The inquest held at Wakefield Coroner’s Court heard that following the consultation, the DWP declared Mr Dooley fit to work.

The decision was taken despite Mr Dooley, who suffered breathing problems caused by chronic obstructive pulmonary disease, being told by his doctor he was too sick to return to his job as a painter and decorator.

Mr Dooley lodged an appeal following the decision by assessors at Leeds Centre for Health and Disability Assessments, run on behalf of the DWP, but it was rejected.

His employment support allowance was then stopped in November.

His mental health suffered as a result and Mr Dooley feared he would be without money and may have to apply for universal credit, the inquest heard.

His daughter planned to help him take his case to a tribunal but weeks later she received a text from her dad saying, ‘I love you’ and immediately knew something was wrong.

In a read statement, Leanne said: “I am of the firm belief the issues regarding my father’s fitness to work and the subsequent stopping of his benefits had a very detrimental effect which resulted in worsening anxiety and depression and ultimately caused him to take his own life.”

During the 20-minute inquest, a court heard Mr Dooley, from Leeds, West Yorks., had suffered from anxiety and depression since 2014.

He received a letter in July 2018 saying he would be called for an assessment to see if was fit to work.

Leanne added: “At the time I tried to convince him not to worry. Following an assessment, he was deemed fit for work and he appealed the decision but it was upheld.

“The only option available to him was to take it to a tribunal. My father’s payments stopped in November, he then had to apply for universal credit.

“He was extremely worried about not having money.

“I visited my father on December 17, he was very quiet and worried. He was worried about his benefits having been stopped.

“I had to leave him to go Christmas shopping and to pick my children up. I received a text from him saying love you. I knew straight away there was something wrong.”

He was found hanging in an upstairs bedroom by Leanne who performed CPR before calling an ambulance.

A decision was taken to turn off his life support machine and Mr Dooley died from a hypoxic brain injury due to affixation secondary to hanging at Leeds General Infirmary on December 20 last year.

Doctor Caroline Abbott GP said: “Mr Dooley had a history of COPD since 2010, and history of anxiety and depression since 2014.

“He attended the surgery on August 30, 2018, and was in a state of panic about his DWP medical in four days time.

“It would appear Kevin’s mental health was severely and adversely affected after the DWP told him he was fit to work, this affected his housing benefit.”

In a read statement, clinical scientist Lorraine Brunt said there was only evidence of cannabis in his system which will have been taken in the days or hours prior to death.

He said: “It is apparent from Miss Dooley’s statement that issues regarding his fitness to work and stopping his benefits had a very detrimental effect on him and ultimately caused him to take his own life.

“Kevin didn’t leave a note or any indication as to why he would take his own life so we don’t know if that was the case.”