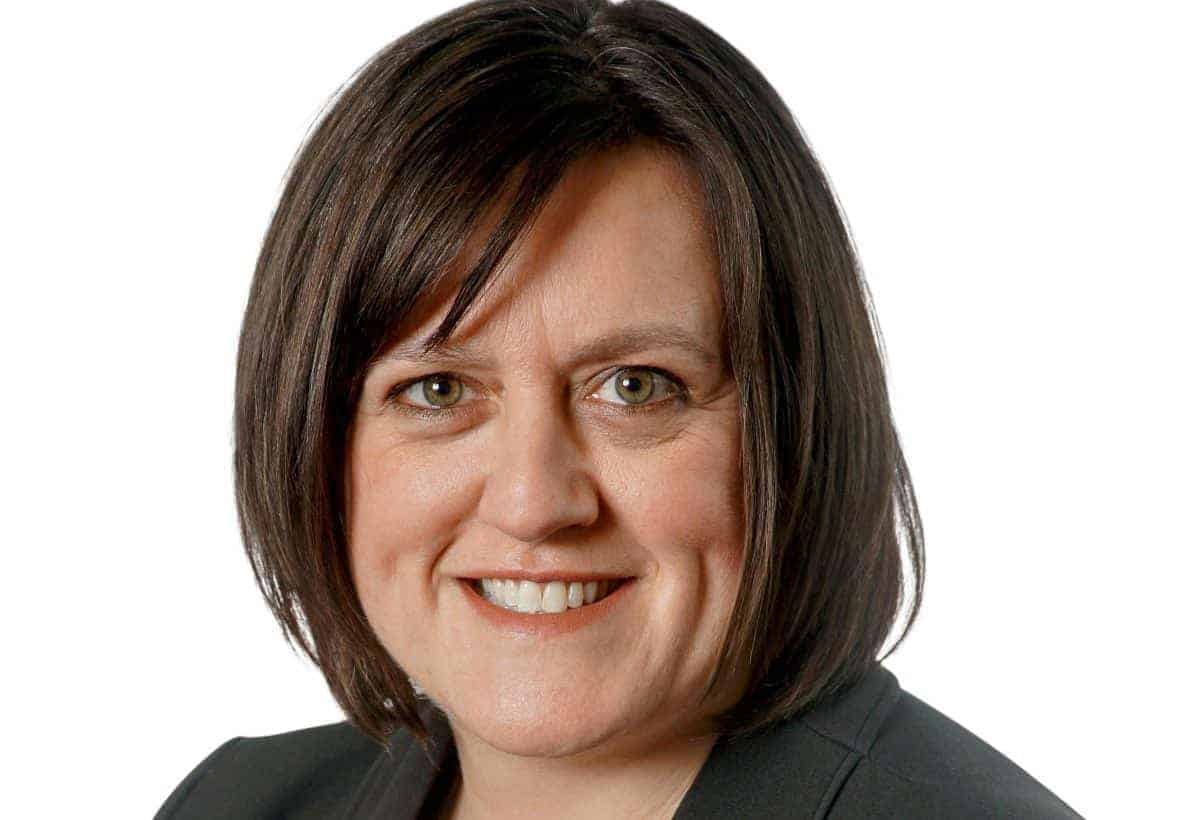 A female council chief has quit her £82,000-a-year job claiming an elected male colleague tried to kiss her while another said she had “good breeding hips”.

She accused one councillor of asking her for a kiss before licking his hand and forcing it into her face.

She also said another councillor told her she had “good breeding hips” before offering to do a pagan fertility ritual for her.

Ms Edgar Briancon says that during a recent work appraisal she was told to “chat more” in corridors and “be more dominant”.

She also said another councillor told her that enforcing gender equality on a public board was a “disgrace”.

She said: “If you think sexism doesn’t exist anymore then read on. It is with sadness and great relief that I left my employer yesterday.

“When I went into my recent appraisal I was expecting it to be a positive reflection on my previous six months.

“No one had said otherwise. However I came away utterly disillusioned.

“Rather than focusing on my achievements and providing meaningful feedback, I was told I needed to ‘chat’ more and do more ‘corridor’ conversations.

“The feedback was that elected members wanted me to be more informal. That was it. Nothing else.

“Taking this feedback on board I spoke to other elected members to find out where they felt my leadership needed to grow.

“This is what I got back and I quote verbatim – ‘It would help if you were 6’2’. ‘You need to throw your opinions around a bit more’ and ‘be more dominant’.

“I went on a ward walk with a councillor and he told me unashamedly that ‘I had good breeding hips’ and that if I wanted fertility support he would do a pagan ritual for me.

“When I sat down with another councillor he told me that he thought it was a disgrace to have to enforce gender equality on a public board.

“And at a recent conference event I was accosted by a councillor asking me for a kiss, forcing his hand that he had just licked into my face and telling me he ‘could tell I liked that sort of thing’.

“I got the message. I left. Culture is everything when you are faced with a bunch of men that think leadership means being a man and that a woman should be chatty, with breeding hips.

“Get the eff out. I shall be writing my complaint, but seriously do not have much hope for them.”

Ms Edgar Briancon took over as executive director last November after leaving Aylesbury Vale District Council where she was assistant director for 11 years.

She will now join Reading Borough Council as Assistant Director of Corporate Improvement and Customer Services.

Her sudden departure sent shock waves around the Tory-controlled council.

Cllr Jason Fojtik, an Independent, said: “I’m absolutely shocked by these allegations and must be investigated as a matter of urgency.

“If there is a culture of sexism within the council then it must be stamped out. The council must be promoting more women in senior roles to stop this corrosive culture from festering.

“I will be asking serious questions regarding these serious allegations.

“I’m horrified that this is still happening in 2019 and having three daughters myself would not want them subjected to this kind of abuse.”

A council spokesperson said: “Stratford-on-Avon District Council has zero tolerance in relation to any form of discrimination including alleged sexism.

“The district council therefore takes any such allegations extremely seriously and will fully investigate any complaints of inappropriate behaviour.

“Before any investigation, however, it would be inappropriate to comment further on the specific allegations at this stage.”