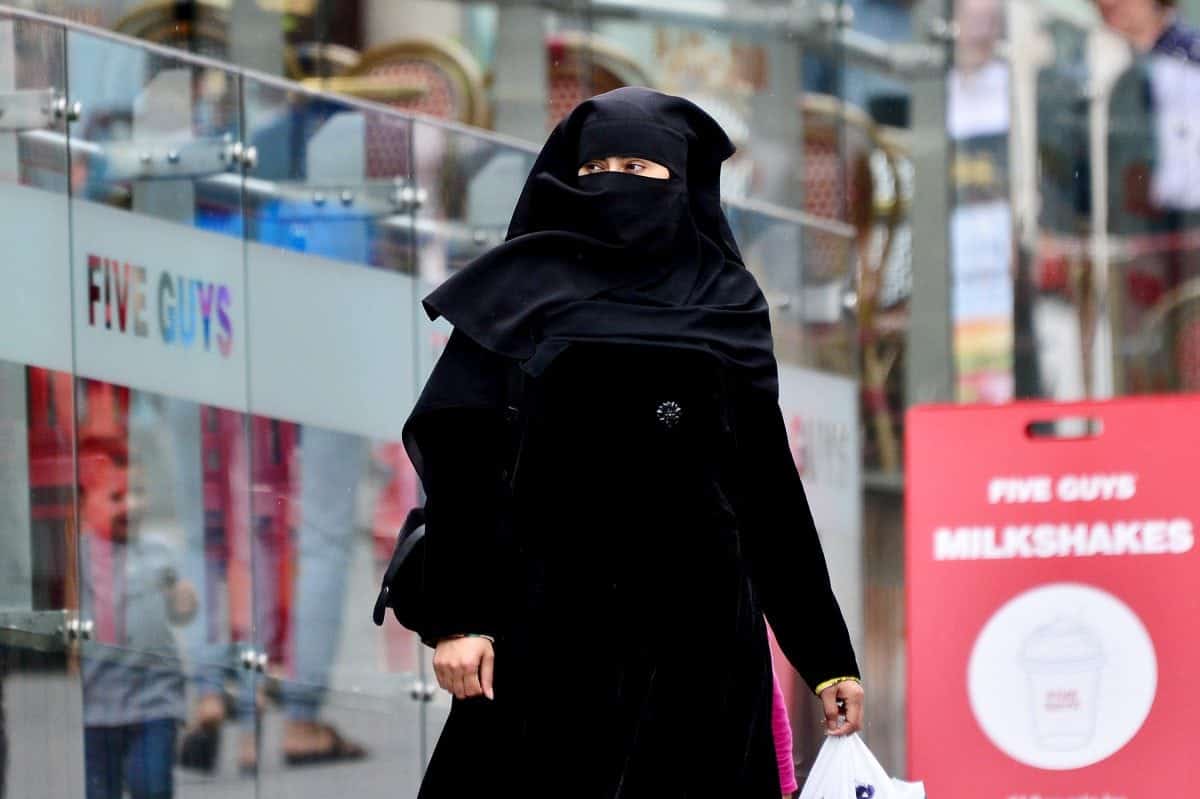 Writing in his regular column in the Daily Telegraph, the former Foreign Secretary said banning the burka “is not the answer” after Denmark became the latest in a long line of European countries to ban them and niqabs in public. But Boris Johnson has infuriated many, after claiming it was “absolutely ridiculous that people should choose to go around looking like letter boxes”.

On the streets of Birmingham today women were out wearing an array of muslim headwear. 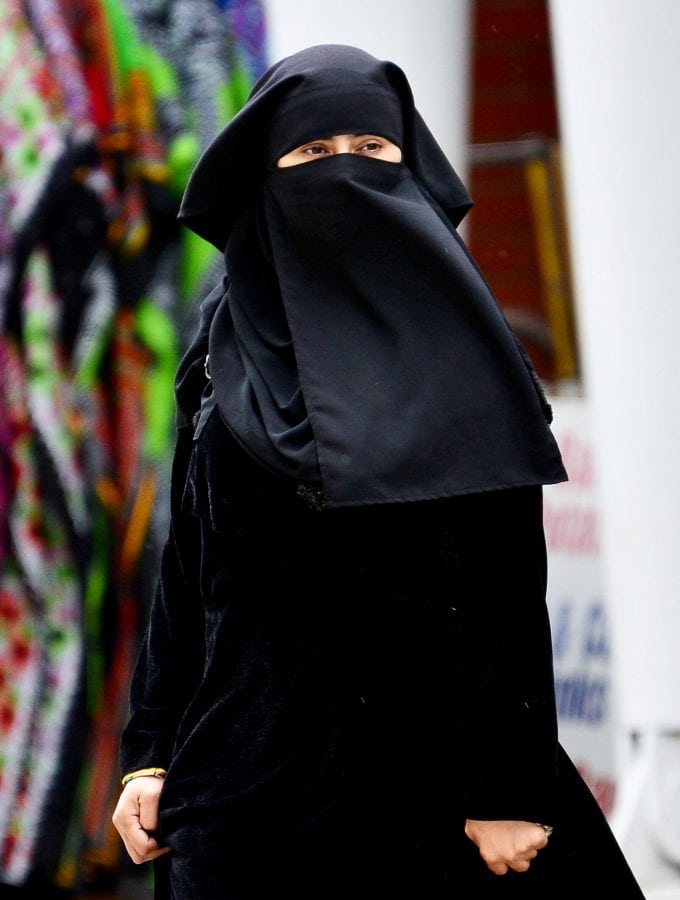 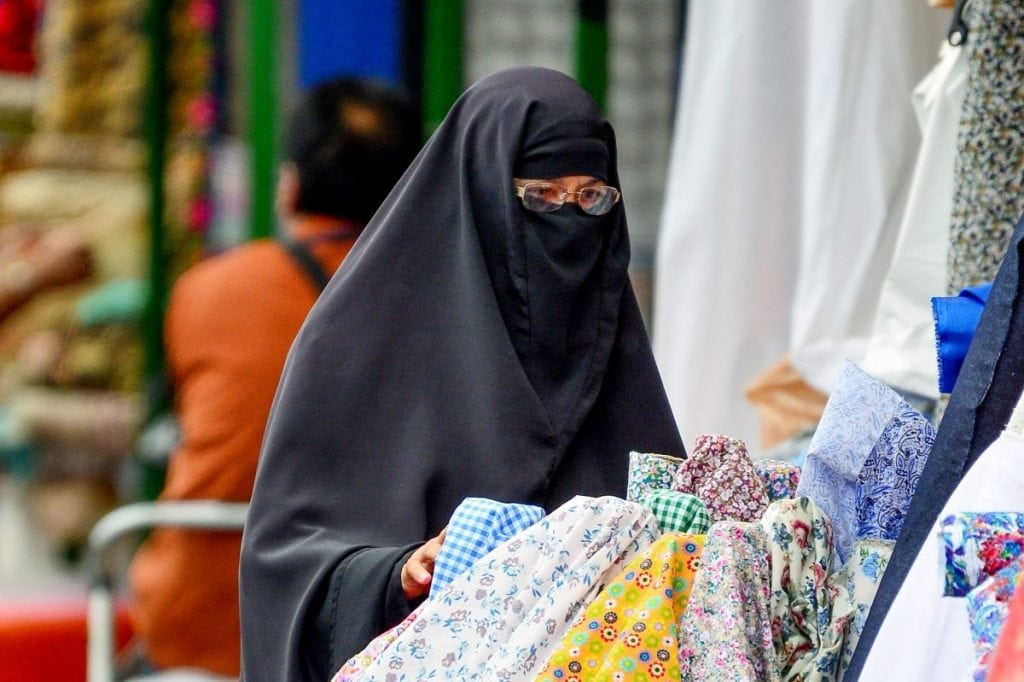 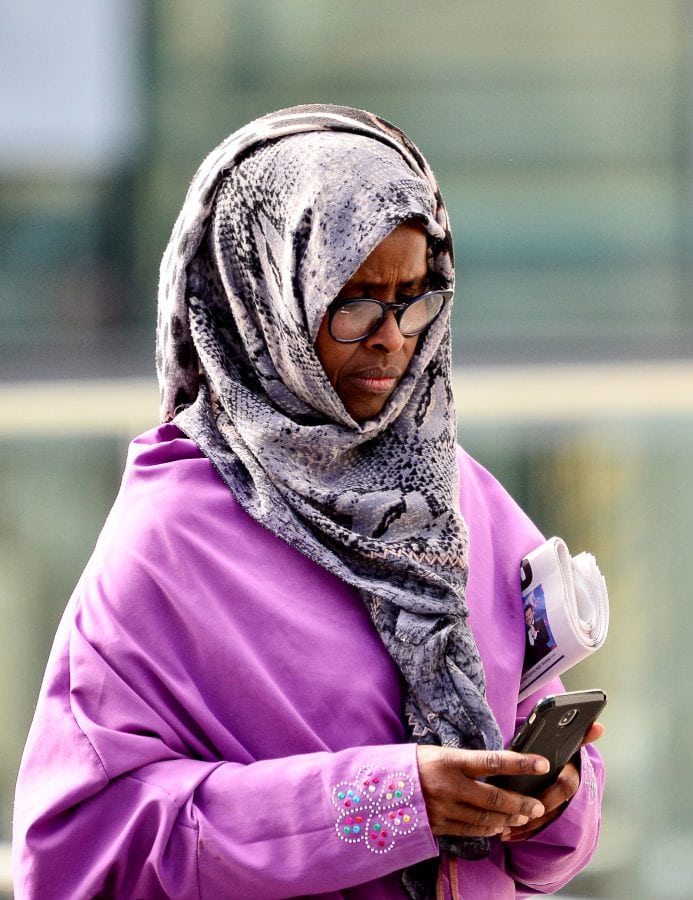 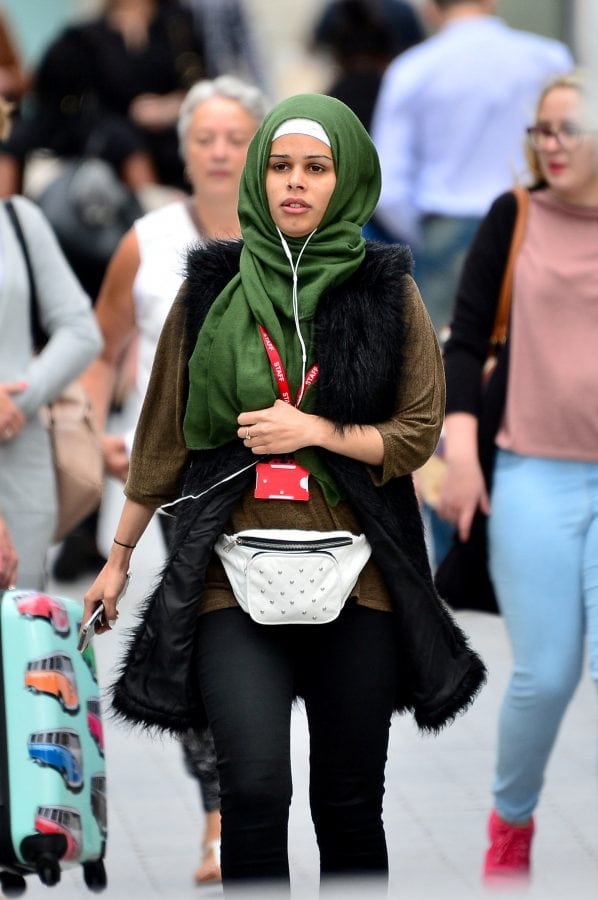 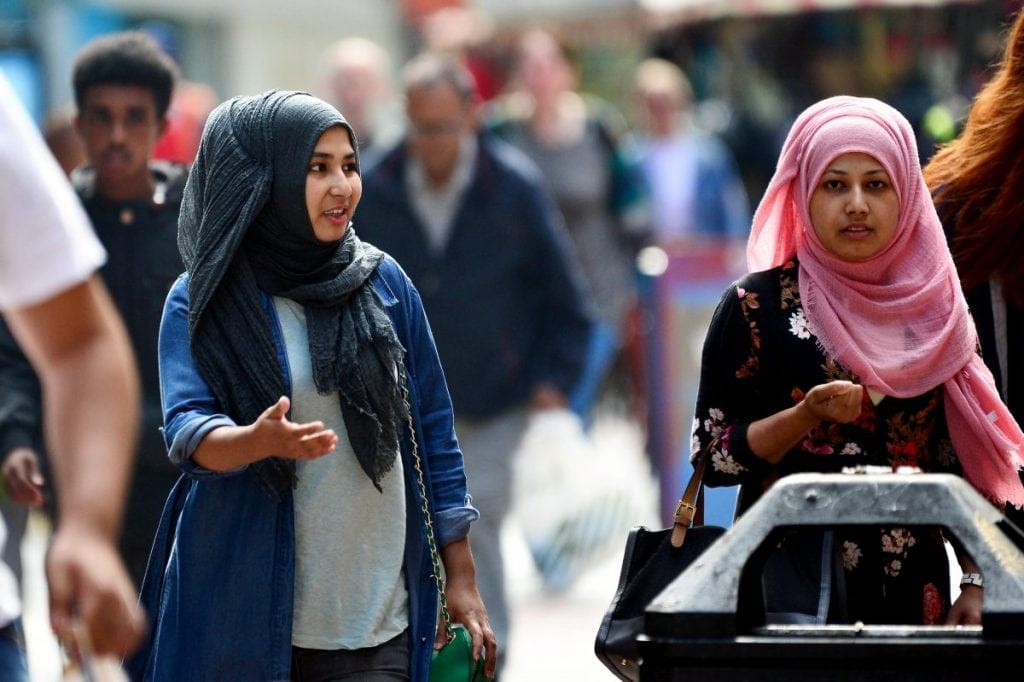 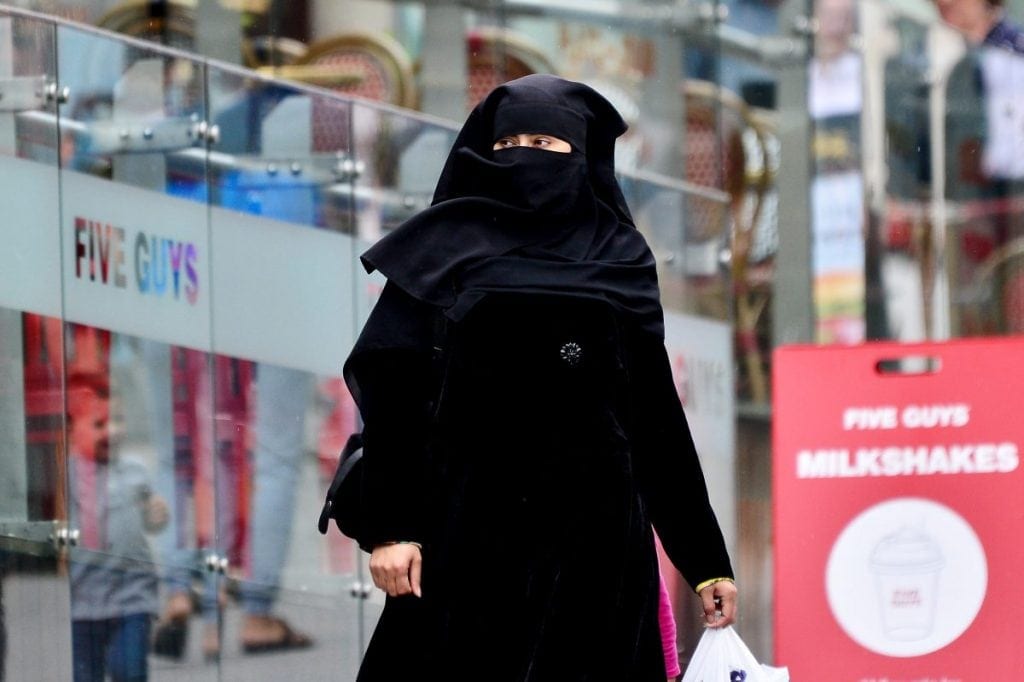 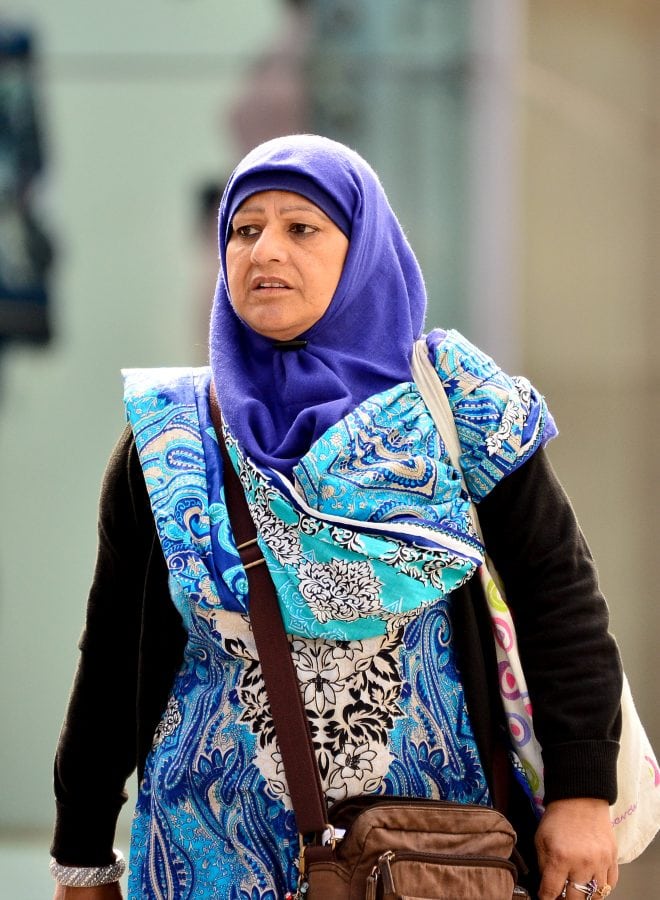 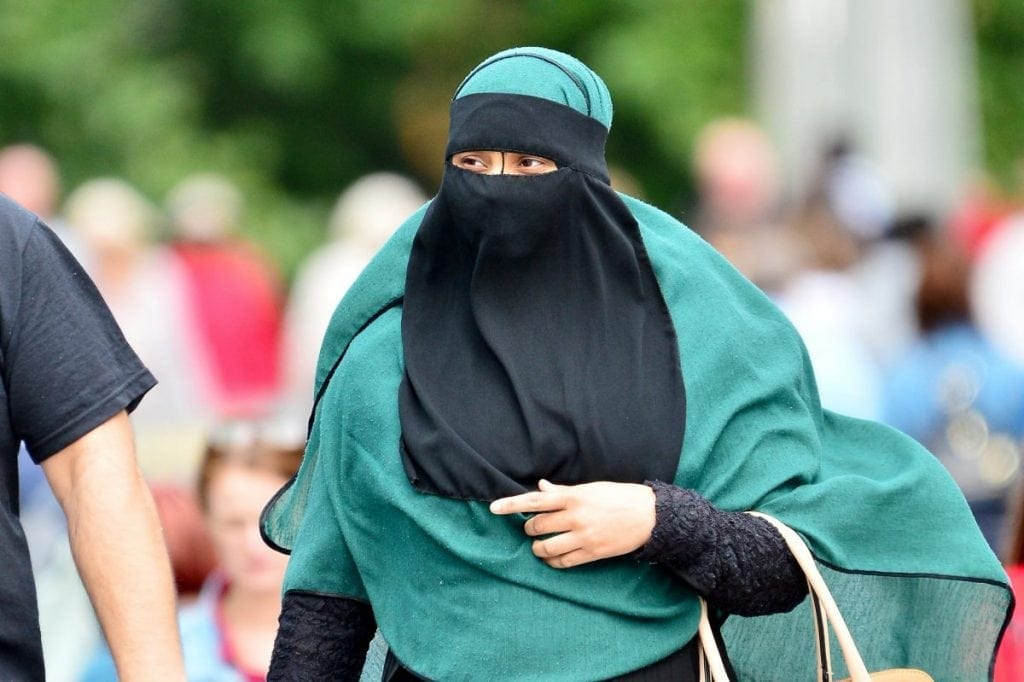