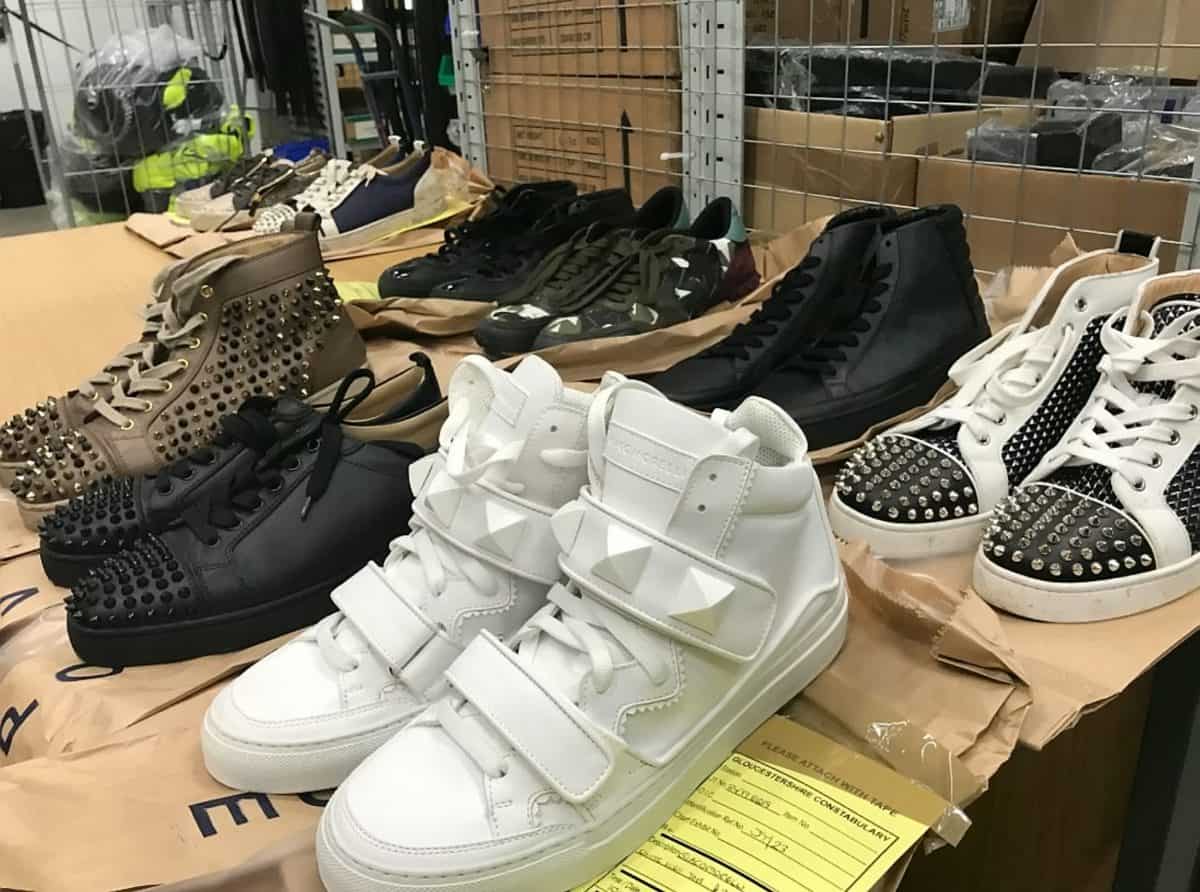 Police have seized this incredible £20,000 haul of trainers from ONE suspected criminal. 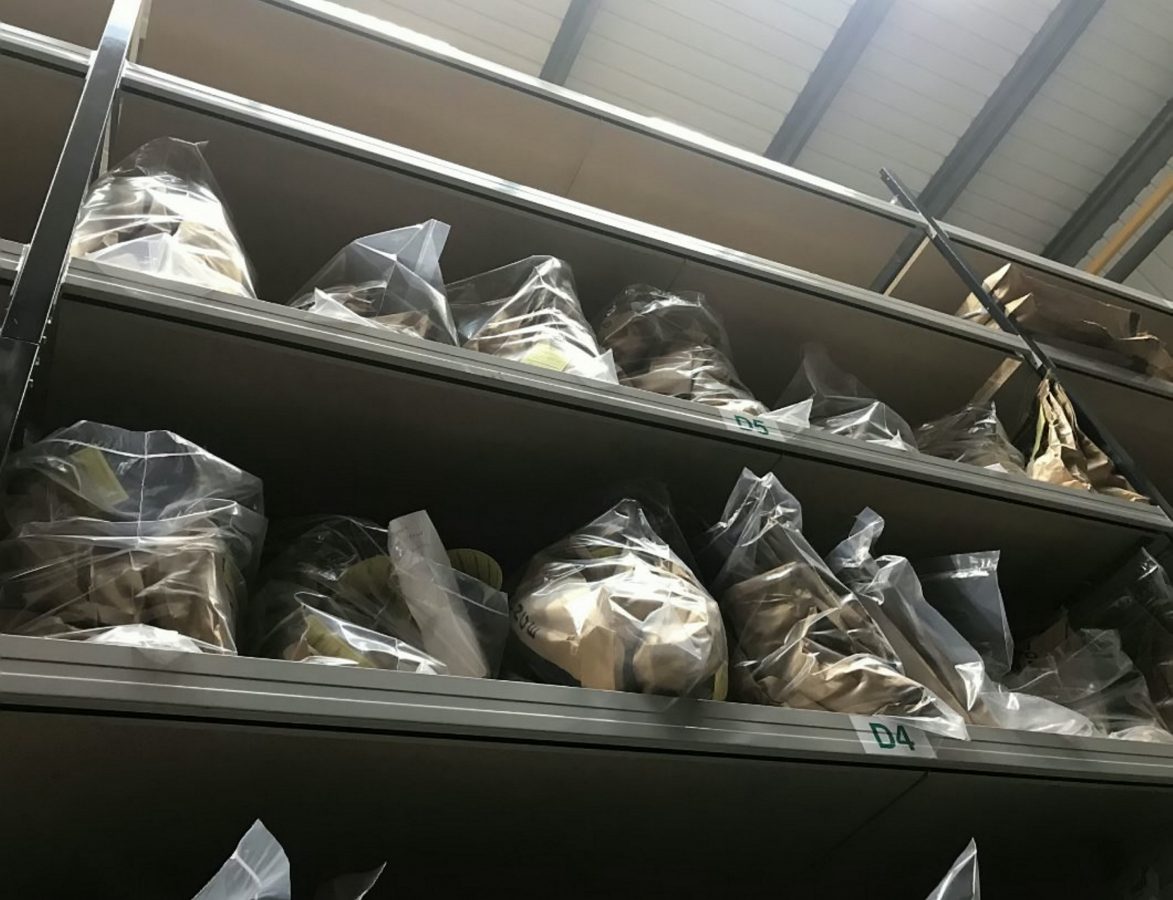 The proceeds of their sale will go towards fighting crime.

Police found the shoes, valued at about £18,500, after arresting a man linked to an ongoing investigation.

He agreed to hand over the trainers to the force. 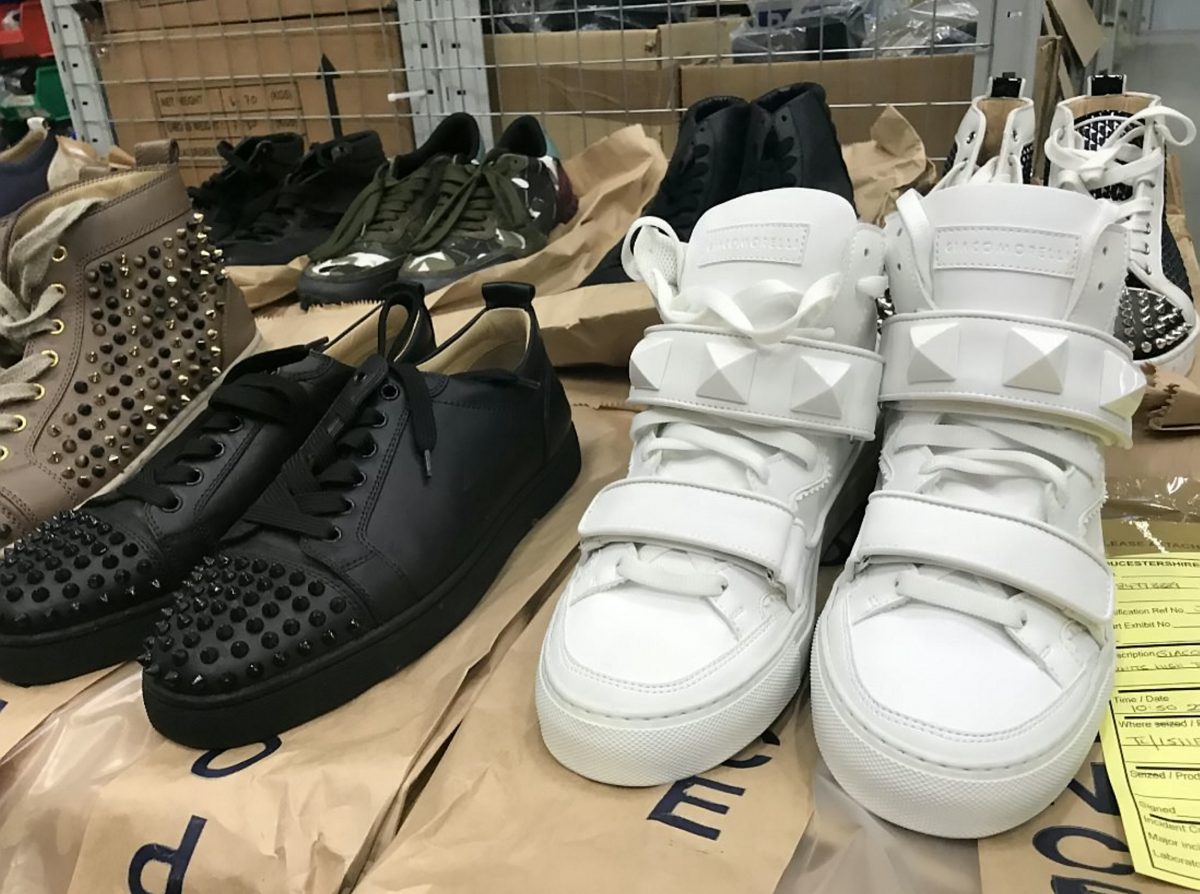 Under the Police Property Act, Gloucestershire police are now able to sell the shoes at auction with money going to the Commissioner’s Fund and High Sheriff’s Fund.

Detective Inspector Dave Shore-Nye said: “We often see the reason for someone to commit crime is down to their own personal greed and to make money. 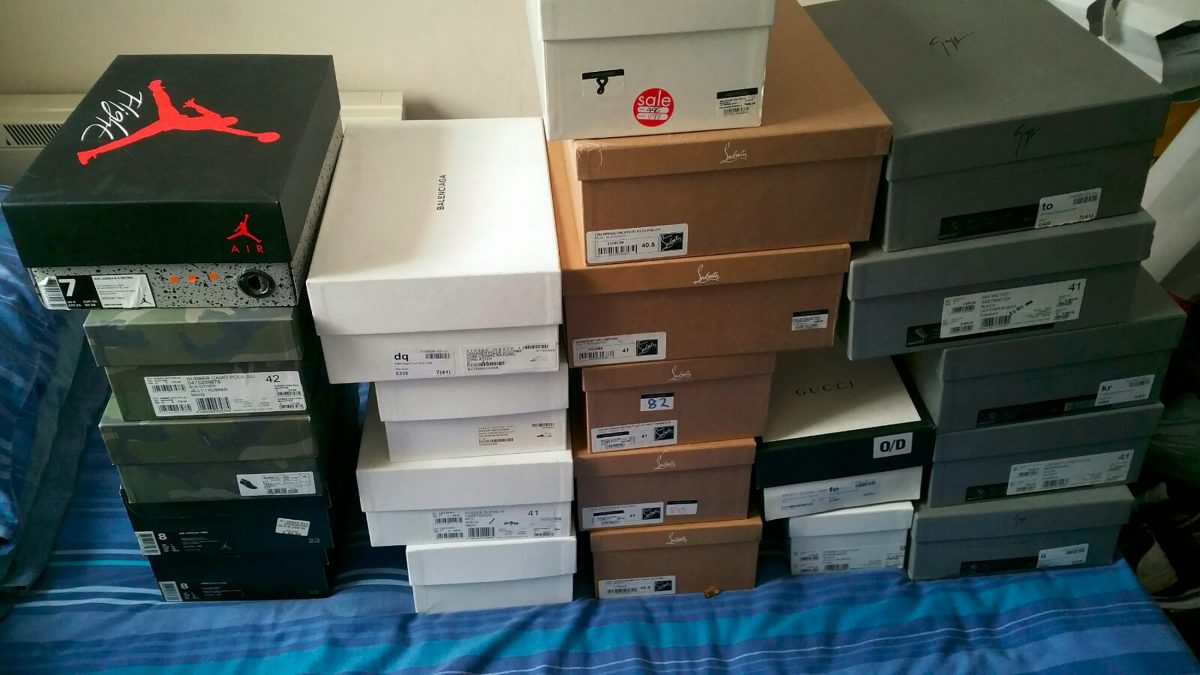 “We are keen to put a stop to anyone who is living a lavish lifestyle which has been funded through crime.

“This shows the level Gloucestershire Constabulary will go to in order to strip a criminal of their assets and then put the money to good use.” 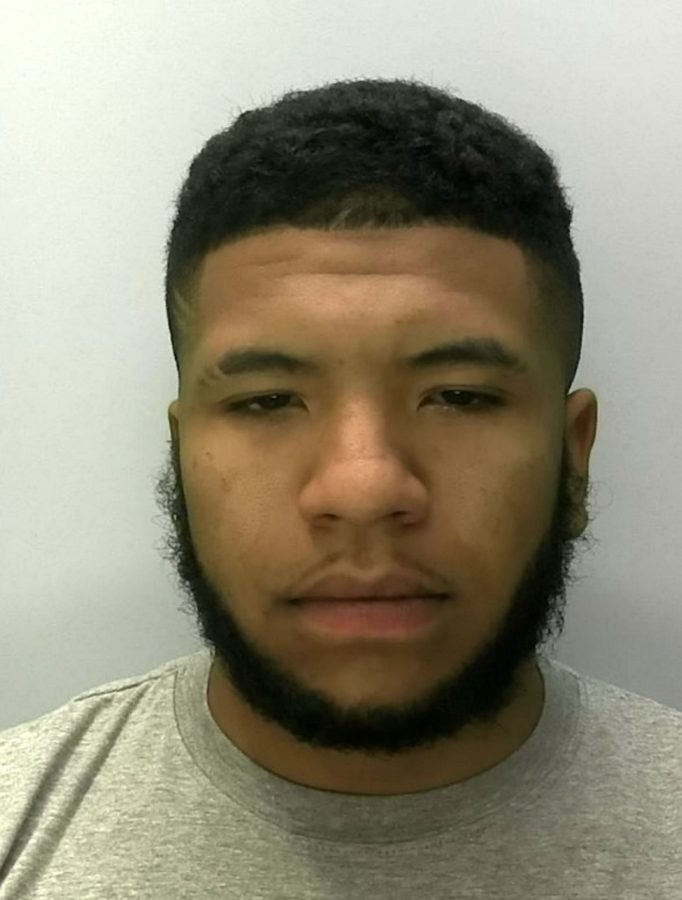 Money from the High Sheriff’s Fund goes to fund around 30 projects a year designed to tackle crime and prevent youth offending.

By Joe Smith and John Wilson