Around 500 people live on Sark 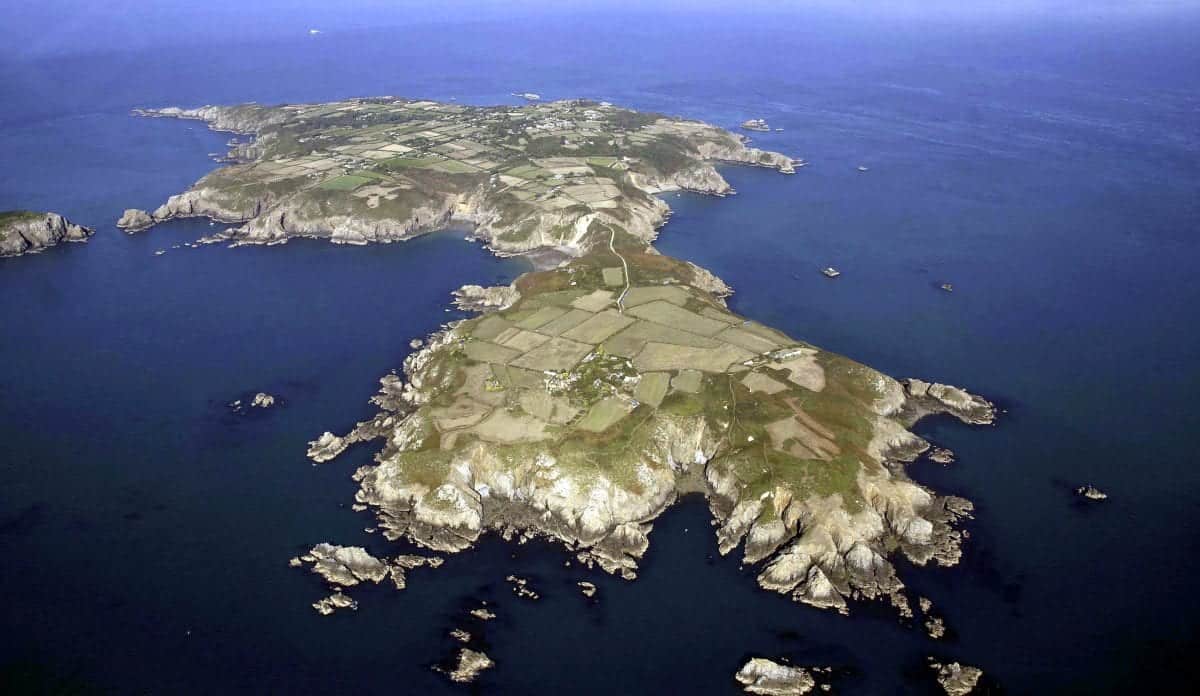 Residents on an idyllic car-free Channel Island could be forced to leave – with power and water set to be turned off within weeks amid a pay row.

The 500-strong population of Sark are fearing an full evacuation as the sole energy provider has vowed to shut down and cut off the power supply at the end of the month.

The situation, which has been described by politicians as resembling a “war-time mentality”, has been caused by a dispute over prices.

And in an unprecedented letter to all residents, Sark Electricity Ltd said the island would be plunged into a ‘public health emergency’ if local people remained after the planned cut-off date of November 30.

The island’s government is now desperately trying to draw up contingency plans to ensure there is electricity in several key buildings if power is cut. The dispute between SEL and the island’ s government, Chief Pleas, began earlier this year when the price controller commissioner Anthony White ordered the utility firm to reduce its price per kWh from 66p to 52p from August following long-standing cost concerns.

The company, which powers 300 homes with its diesel generator, says that it has since lost £20,000 a month and no longer has the funds to continue with a legal challenge to the order.

In the letter David Gordon-Brown, the firm’s managing director, said: “Without the electricity to provide water, the government would quickly have a public health emergency if it allows anyone to remain on Sark.

Speaking after sending the letter, Mr Gordon-Brown said he couldn’t see any situation where the residents would be able to remain.

He added: “I hate to say it but people will have no option but to leave. That is the fact of the matter as there will be no electricity.

“Chief Pleas want to put together a contingency plan but I don’t think they are capable of doing that – they are a dysfunctional government. Chief Pleas will just do what they always do – and that is nothing.

“The only hope is to get someone independent in to bang some heads together and if they want to bang mine – that’s fine. I am up for it. It is a very sad state of affairs.”

Sark is famous as one of the few remaining places in the world where cars are banned from roads and only tractors and horse-drawn vehicles are allowed. In 2011 it also become the first official ‘Dark Sky Island’ in the world due to its efforts to minimise light pollution.

He said: “We are drawing up contingency plans as pressure builds as we move towards the 30th. We have to make sure that island residents are in a secure position.

“It is the letter, in which the company’s managing director talked about people having to leave Sark, which has really upset people here.

“There is so much uncertainty and worry.”

Mr Raymond said he was confident a mass exodus could be avoided “if we can get our contingency plans in place.”

He added: “They are in the development stage at the moment so I can’t give out too much details, but it will involve consolidating around certain centres – making sure there are certain buildings that have power so people can congregate there.

“It really is a war-time mentality. Do you really expect people to be living like this in the 21st century?”

Deputy Peter Ferbrache, president of Guernsey States’ Trading Supervisory Board, this week said he hoped Guernsey Electricity could step in ‘if the light are definitely going to go out.’

However it is not clear how the firm could practically be able to provide electricity to the island, which has a population of about 500.

Mr Gordon-Brown dismissed the idea and added: “The last thing Guernsey Electricity want to do is get involved with Sark politics.”

Tony Le Lieve, chairman of Sark’s Chamber of Commerce, said that residents and businesses were now genuinely concerned about what would happen.

He said: “With no power and no water, we wouldn’t be able to live here. It should have been sorted out amicably.

“We should not be three weeks away from our power being switched off. I hope someone with some common sense will get the two parties to sit down, perhaps with a mediator who is independent and can look at the situation from both sides.”