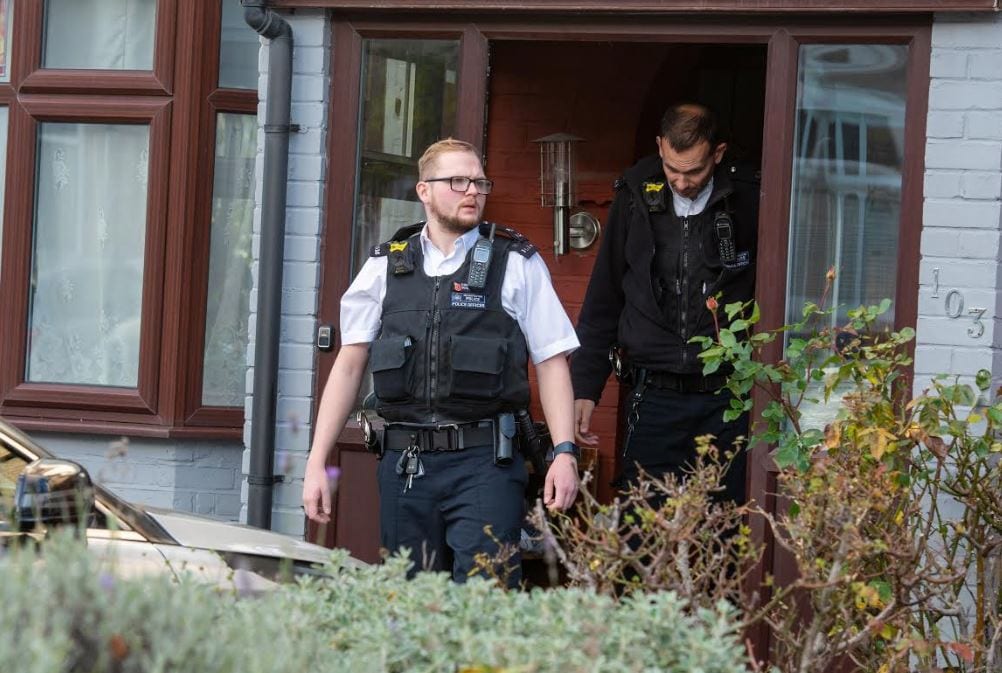 A husband accused of murdering his wife has appeared in court.

Naseer Khan, 66, was charged today with the murder of 62-year-old Tanseen Sheikh at an address in Balham, south London, on Monday evening.

He was arrested at the murder scene in Balham Park Road Balham, south London on November 12.

The Pakistani national was refused bail at Wimbledon Magistrates Court today (Weds) as he stood in the dock with an interpreter.

Khan of Lavenham Road, Southfields, south west London, will appear at the Old Bailey on Friday.

A post-mortem examination at St George’s hospital yesterday revealed the cause of death as ‘multiple injuries’.