After a series of unpleasant, high-profile terrorist attacks across Europe in the past few years, there has been a huge push in urban planning and civil engineering to mitigate the possibility and impact of these awful events. The main obstacle is that, unfortunately, many of Europe’s beautiful historic cities simply aren’t designed to defend […]

by Sam Allcock
in Must Reads 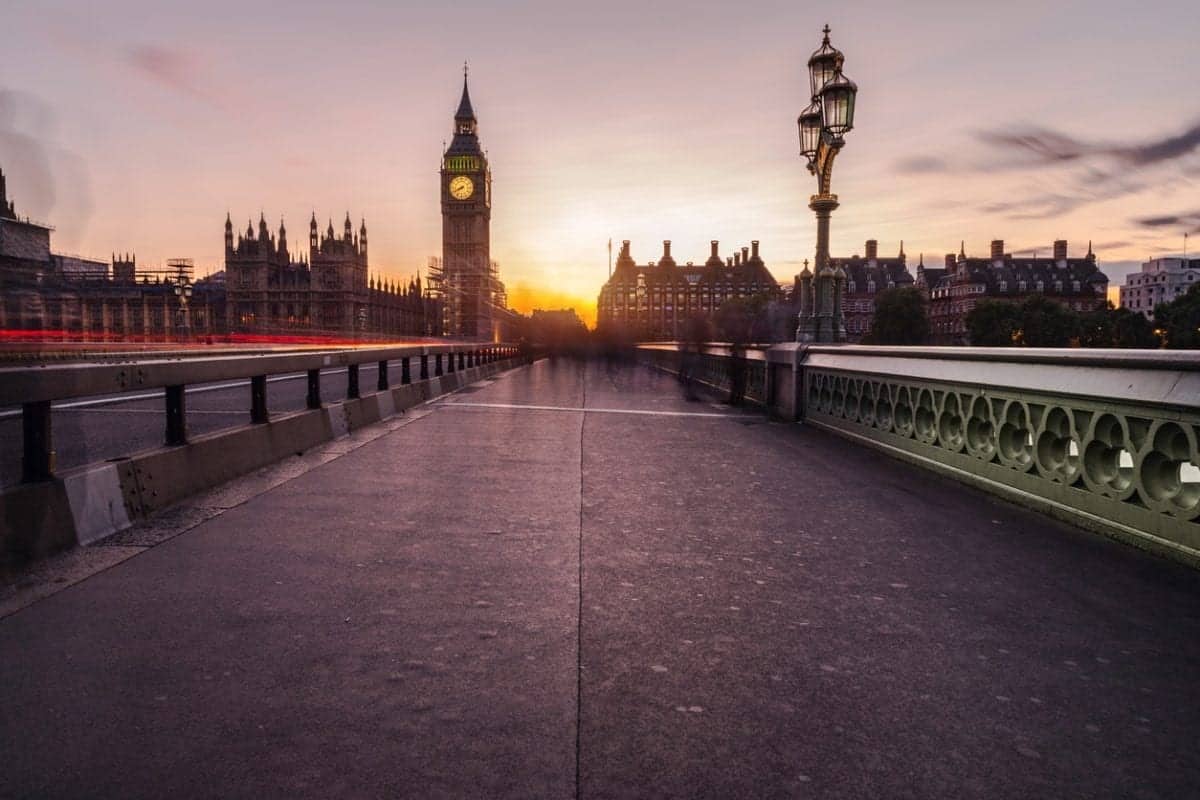 After a series of unpleasant, high-profile terrorist attacks across Europe in the past few years, there has been a huge push in urban planning and civil engineering to mitigate the possibility and impact of these awful events.

The main obstacle is that, unfortunately, many of Europe’s beautiful historic cities simply aren’t designed to defend their inhabitants against these types of events. Wide open spaces like Las Ramblas in Barcelona, Breitschplatz in Berlin and large music venues such as Manchester Arena leave visitors particularly vulnerable, as a large number of people can be accessed at once with very little impediment.

Does that mean that, in order to stay safe, we have to close off these wonderful spaces, or block them in with barriers and fencing? Obviously, this is not a solution that anyone wants, and there are ongoing debates about how this can be avoided while still providing protection from these types of attack. So, what do the options look like?

Following the London Bridge vehicle attack, both sides of that road now have solid, waist-height barriers to prevent traffic from mounting the pavement. As pedestrians approach the bridge, they have to walk past heavy-duty bollards that prevent a car from gaining access from either end. Of course, this seems like a very robust security measure, although it prevents pedestrians from crossing the road.

Anyone that has ventured up to Edinburgh over the last year will have undoubtedly noticed the various crowd control measures that have been placed along the High Street. Solid barriers, similar to those on London Bridge, restrict the flow of vehicles and pedestrians are now directed through reinforced yellow archways. Although these were only ever designed to be temporary, the council has determined that similar fixtures would be installed permanently along the Royal Mile, George Street, The Mound and St Andrew Square.

Although these barriers look like they will be very effective in the event of an attempted traffic threat, they do disrupt the flow of the street, both visually and physically. It makes sense that one of the most-visited parts of the city (particularly during the Fringe festival) should be one of the most protected, but it’s a shame that it comes at the expense of the picturesque streetscape of cobbled roads and historic buildings.

In Leeds, shoppers will have seen the introduction of “Truckstopper” security bollards, that are designed to protect commercial areas from rogue vehicles. For the time being, they can be seen outside some of the major shopping centres, but the local authority has indicated that they will install more in future.

These bollards act both as physical protection and as a deterrent. By demonstrating that a building is well protected, it should minimise its vulnerability as a target. In terms of disruption, these barriers perhaps work better than the ones used in Edinburgh. Visually, they make sense in their contemporary setting – primarily outside modern shopping centre doorways – and the spacing barely affects pedestrians. However, their robust industrial design may contribute to what is known as “architecture of paranoia”.

Not all barriers are so obvious. Look closely around the entrance to shopping centres or large pedestrianised spaces an you might notice a variety of street furniture like benches, balustrades, planters and bins. Designed to look fairly innocuous, you might be surprised to learn that many of these are actually reinforced steel or concrete, positioned to make it difficult for vehicles or explosives to get close to buildings. Even a barrier of trees can be highly effective in blocking the path of a speeding vehicle.

The benefit of camouflaging defences in this was is that it improves security without causing alarm or unsettling the general public. If you’ve been to Cannes, France, since the 2016 terror attack in Nice, you can spot some excellent examples of this along the Boulevarde de la Croisette.

Subtle design alterations in the roads can also make attacks harder, particularly on the approach to town squares, significant buildings or areas of pedestrian interest. Forcing vehicles around a bend or between a narrow gap – either by original architecture or installing concrete blocks – will slow them down and prevent high-speed attacks.

More advanced solutions are a possibility, such as engineers creating collapsible pavements that will support the weight of light traffic but will give way in the event that a van or reinforced vehicle attempts to travel across forbidden areas.

Are these measures effective on their own?

Robust barrier protection is an excellent way to keep heavily populated areas secure and limit injuries and loss of life should an attack occur. However, these should be used in harmony with the technology and methods that we already rely on across our cities. Combining CCTV and security cameras with trained security personnel is essential, as is ensuring that all of these measures can be effectively used in the event of an incident. It’s also important to strike the balance between complex security systems on every street corner and continuing to live in an open, accepting society. We may be living in dangerous times, but we mustn’t let that frighten us into turning our world into an impenetrable fortress.