Financial consultant Sanjay Naker preyed on his victim after she was asked to leave a bar in London Bridge for being too drunk. 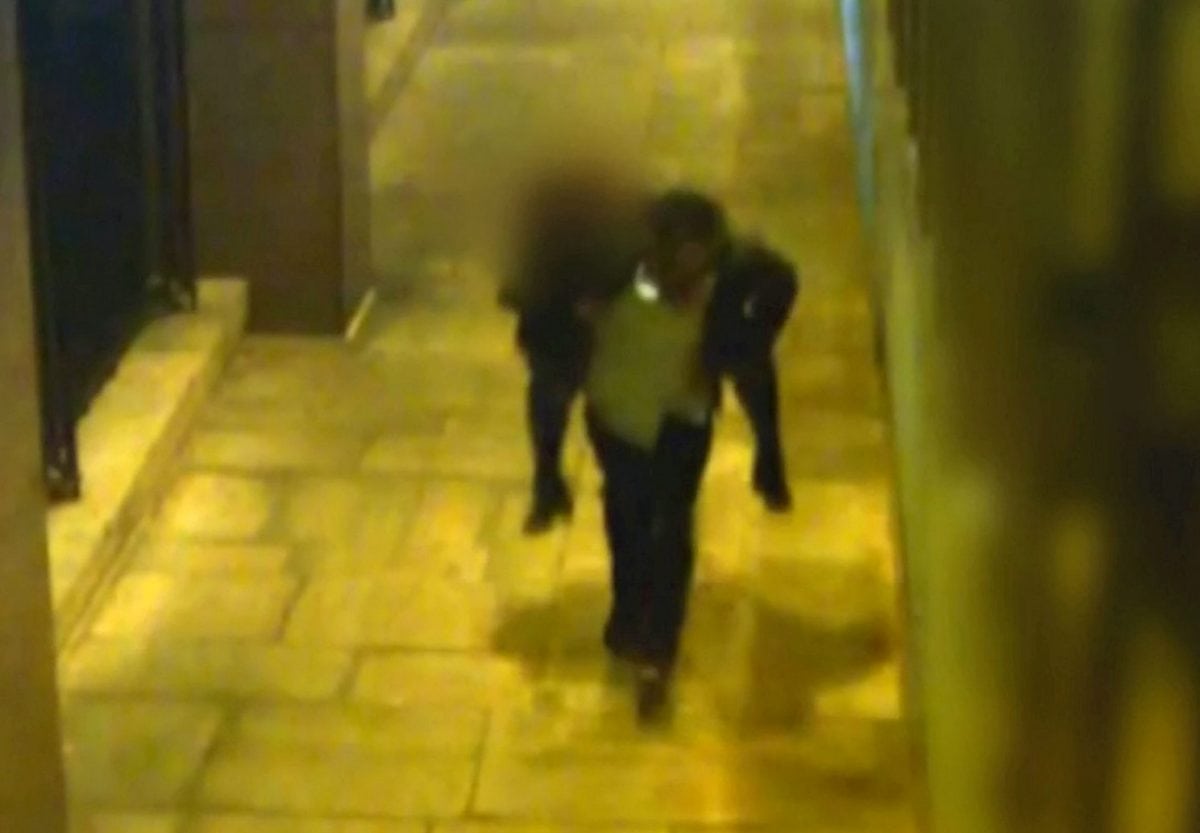 This is the horrific CCTV capturing the moment a sexual predator dragged an intoxicated teenager to a secluded area to rape her.

Top financial consultant Sanjay Naker preyed on his victim after she was asked to leave a bar in London Bridge for being too drunk.

The married 28-year-old had been outside the bar in Tooley Street at about 4am and started talking to the 18-year-old. 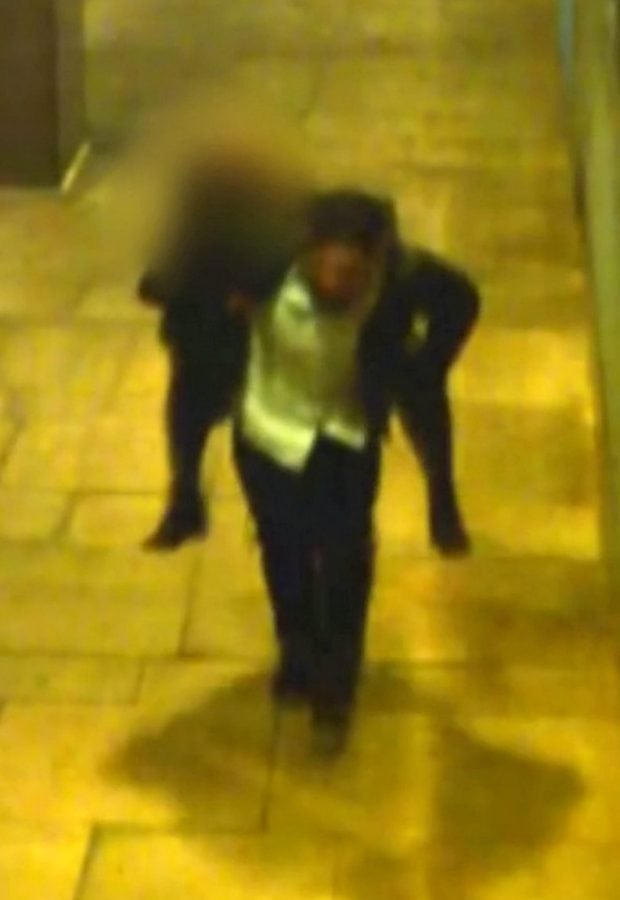 On the CCTV, Naker appeared to show concern for her welfare, picking her up when she fell and offering her his jacket. At one point he gave her a piggback.

But the PricewaterhouseCoopers worker had much more insidious plans.

He tried to kiss the victim and she pushed him away.

The CCTV shows him pulling her in the opposite direction to where she was walking and eventually succeeded, dragging her to a secluded corner on The Queens Walk. 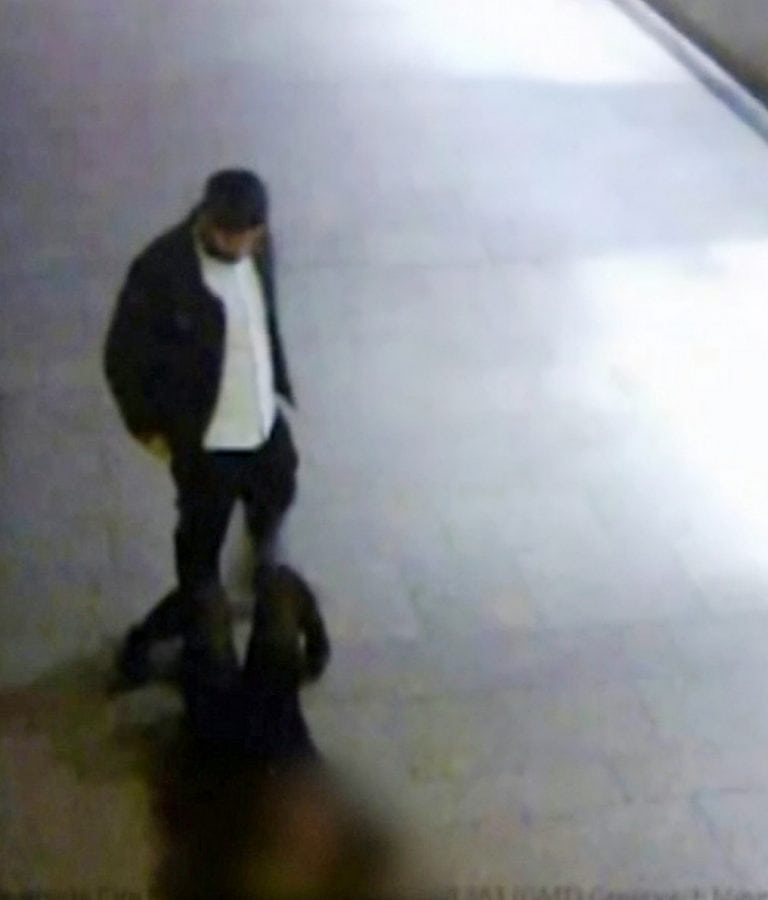 He then raped her and sexually assaulted her multiple times.

Security staff working nearby went to investigate after seeing the suspicious behaviour on CCTV.

They found the teenager unconscious on the ground with her underwear pulled down and called the ambulance.

Naker said he had met the victim in a club nearby, gave them his details and left the scene.

The victim was taken to hospital to recover, and later to Haven rape crisis centre where the sexual offences were confirmed. 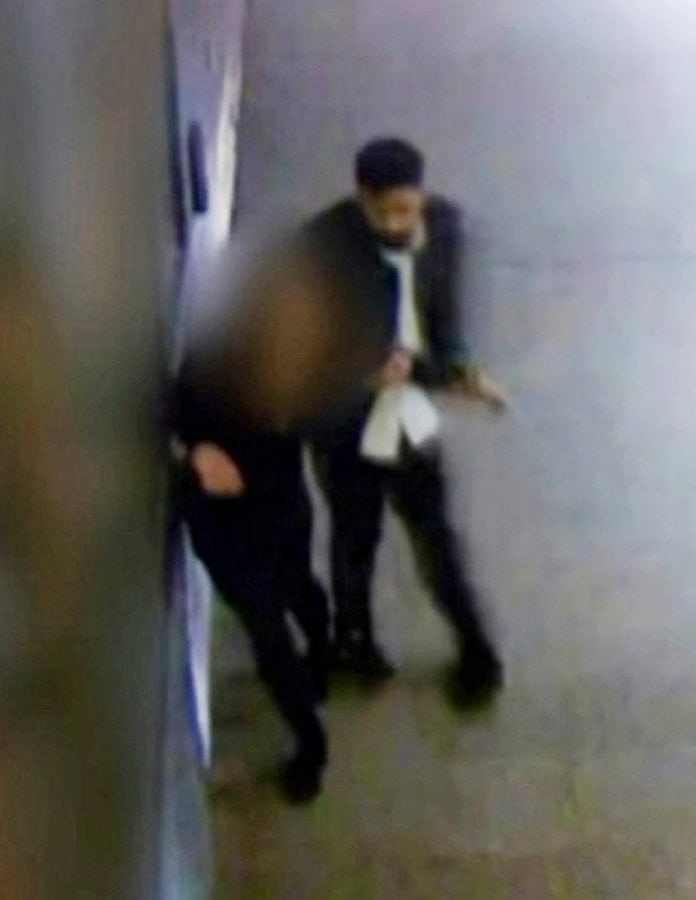 Sanjay Naker, of Russell Avenue, Wood Green, was jailed for eight years today after being found guilty at Inner London Crown Court of three counts of oral rape, one count of attempted rape and one count of sexual assault.

“After talking to her for a matter of minutes, he managed to drag her to a secluded area where he raped her.

“She has no memory of what happened.

“Naker then brazenly gave security guards his name, confident that the victim’s intoxication would protect him. 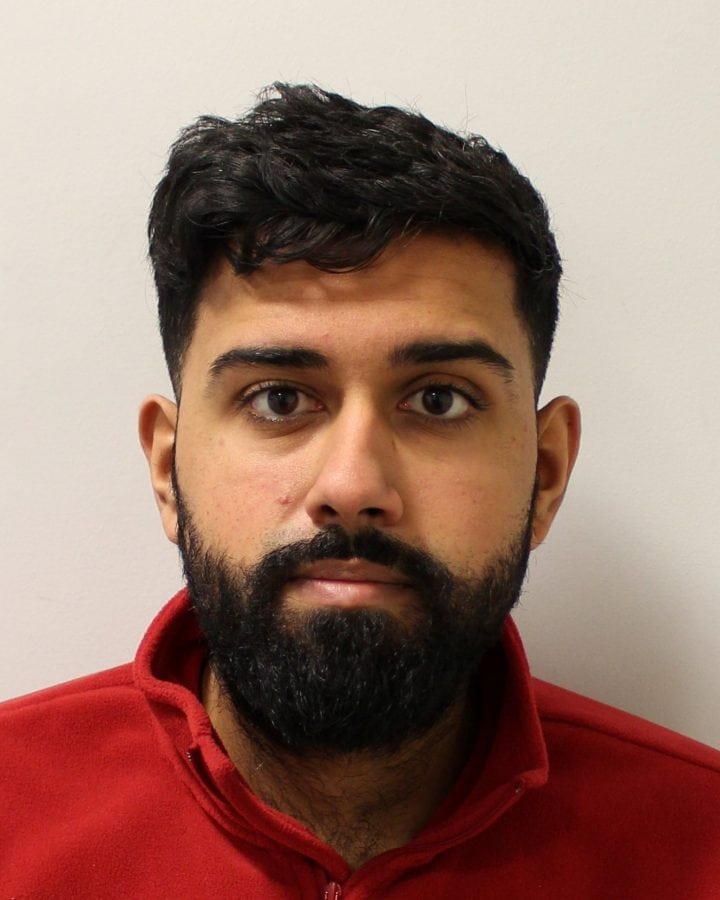 “However, we were able to prove she had been raped and build a strong case against him – the simple fact was, she was too drunk to give her consent.

“This case shows that no matter what the circumstances, we will work tirelessly to bring rapists and sexual offenders to justice.

“Anyone who sadly finds themselves in similar circumstances should take courage from this case and the conviction we have seen today.

“Our officers are experienced, highly trained and treat victims with the sensitivity and compassion they deserve.”

Naker was cleared of of sexual assault by penetration.