Destiny Jukes, 37, is married to oil worker Steve, 52, and the couple's children have dual citizenship - but were facing being torn apart 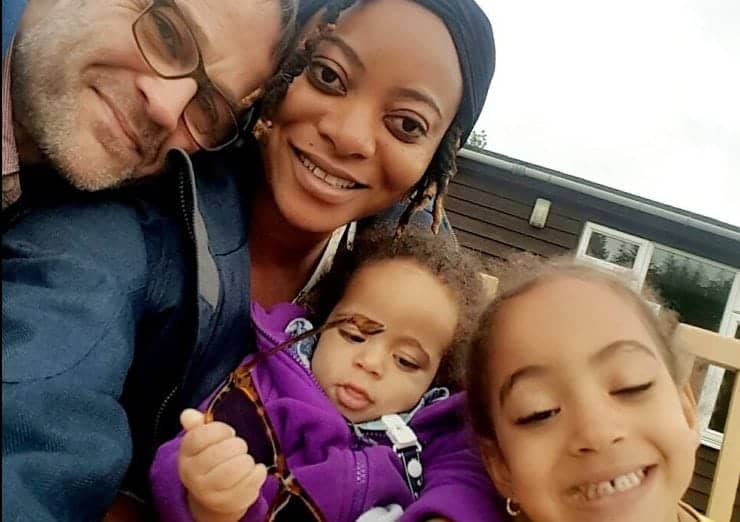 A Somerset mother threatened with deportation while still breastfeeding her baby was celebrating after the Home Office wrote back days later to say that their decision had been reviewed and overturned.

Last week we reported how Destiny Jukes, 37, had been informed that she would not be able to live with her British husband or children in the UK.

But this week the couple are celebrating the good news for the family that they no longer face deportation or being torn apart.

The Home Office refused to renew her two-year visitor visa despite Destiny giving birth to baby Obi eight months ago, and her daughter Kosi, three, being happily settled in her pre-school in Clifton, Bristol. Both children are British and have been born and grown up in the UK so faced either being separated from their mother or their friends and family and lives in the UK.

Steve said: “I just didn’t think that they would be so callous.

But 10 days after the Home Office had written to refuse Destiny Leave To Remain in the UK, and after a lot of publicity and a petition signed by thousands, the couple have received another letter, saying that the original decision has been reviewed and overturned.

Both the couple’s children have dual nationality, and the couple married in September 2017, with Obi born a month later.

“It is just heartless. It is pushing bits of paper around and not caring that people are attached to them,” Steve explained last week. 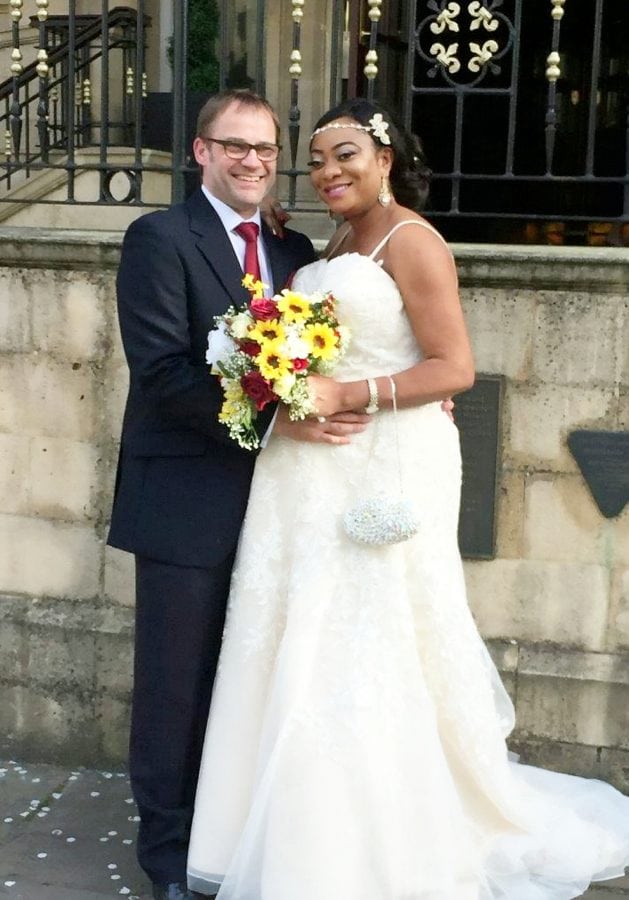 Steve met businesswoman Destiny eight years ago, and they lived in Lagos for some time where Kosi was enrolled in pre-schoool.

The family will now be able to stay together at home in Leigh Woods, Somerset, and are hoping that the Home Office will allow Destiny’s application to eventually progress to citizenship.