A pub that survived the Blitz only to be illegally knocked down by developers is now being rebuilt brick-by-brick. Regulars were left devastated when the Carlton Tavern, which survived Luftwaffe bombings was torn down by developers in April 2015. The watering hole was being considered for Grade II listed status by Historic England. The demolition […] 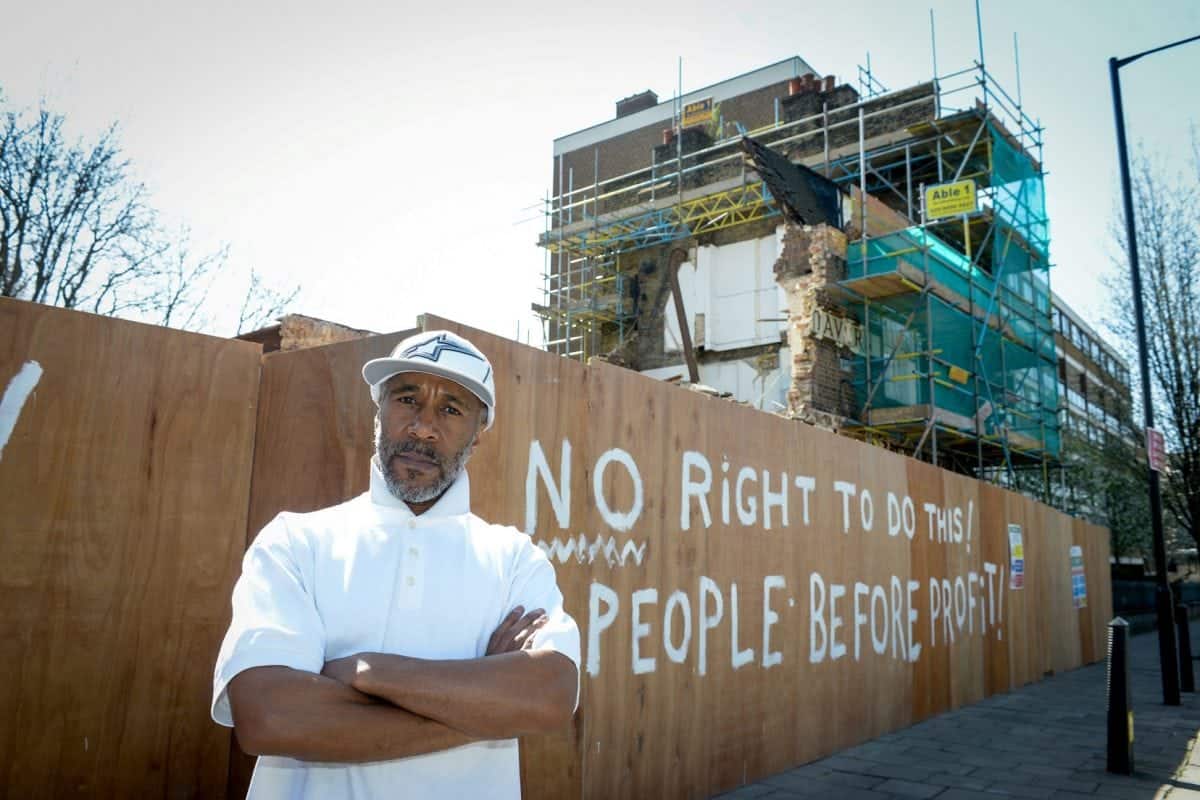 A pub that survived the Blitz only to be illegally knocked down by developers is now being rebuilt brick-by-brick.

Regulars were left devastated when the Carlton Tavern, which survived Luftwaffe bombings was torn down by developers in April 2015.

The watering hole was being considered for Grade II listed status by Historic England.

The demolition breached planning laws, and the controversial decision sparked a fierce backlash from punters, who demanded the 1920s building in Kilburn, north west London was returned.

The pub was the only building left standing on Carlton Vale after a Nazi bombing raid during the Second World War. 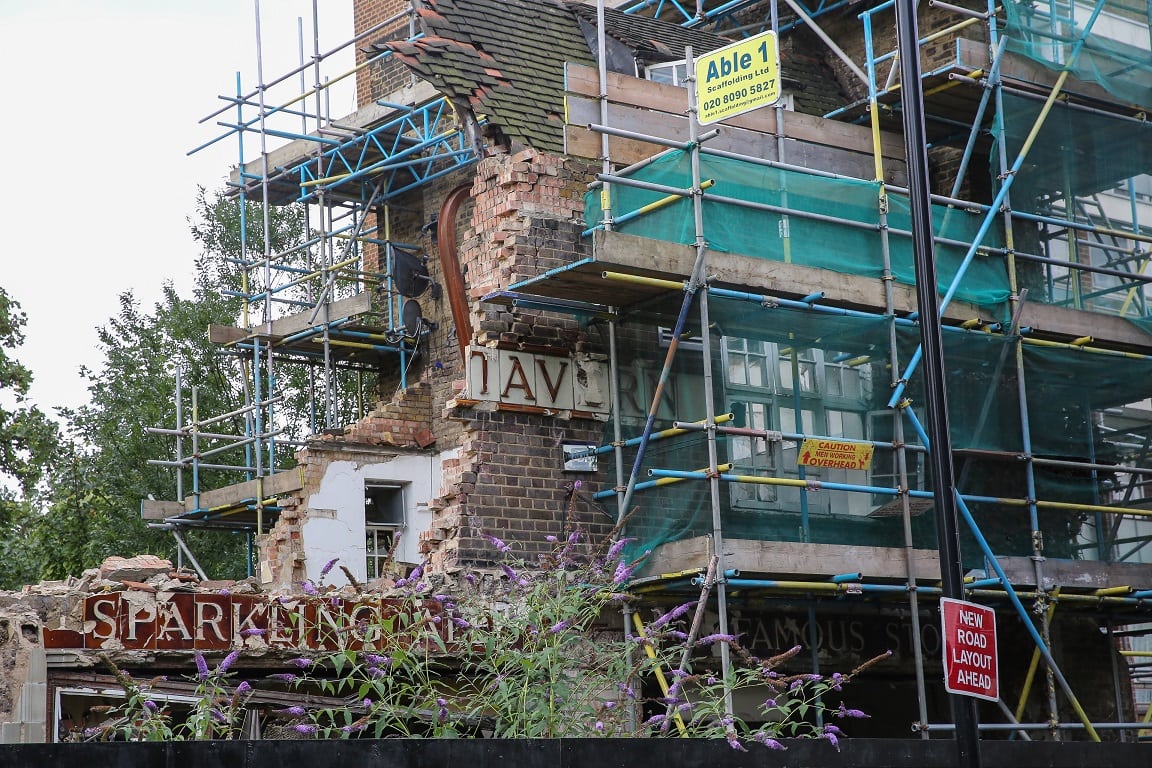 The developers and owners of the pub, CTLX, bulldozed it after an application for planning permission in January 2015 to replace it with a bar and block of ten flats was rejected.

Following the demolition, Westminster City Council made an unprecedented legal decision to hand the Israel-based developers an enforcement notice ordering to rebuild it brick by brick.

CTLX refused and appealed the decision – but a Planning Inspector found in favour of the council, following a public inquiry in May last year, and ruled it was to be rebuilt.

Work started at the site last week, which must be completed by July 2018. 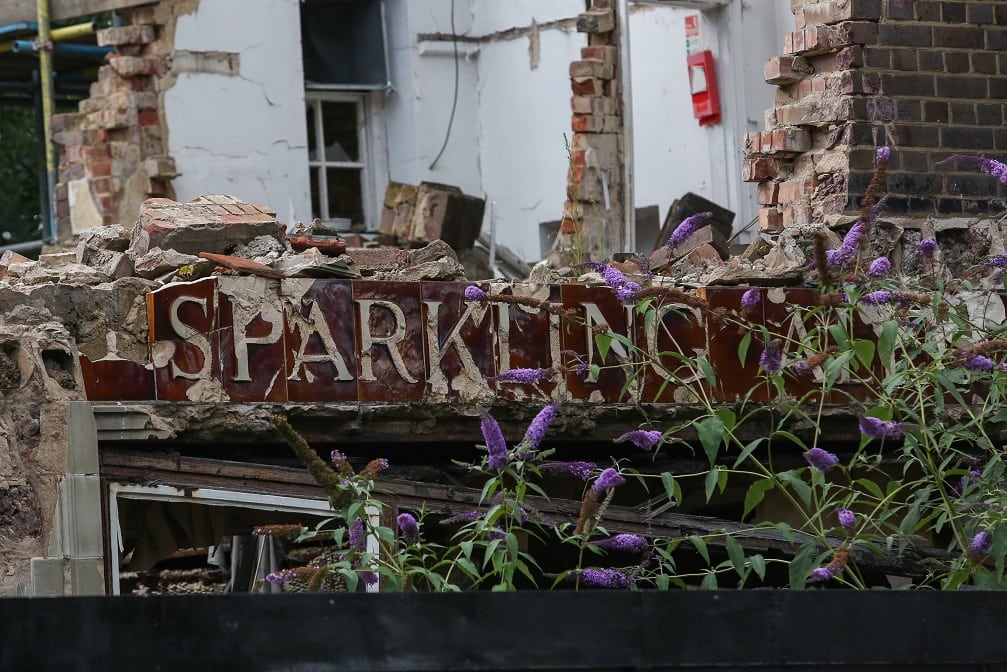 At the time of the demolition Historic England was considering recommending the pub for Grade II listing, as part of a national project looking at inter-war public houses.

Daniel Astaire, the council’s planning chief, said: “This is a big step in our campaign to undo the damage caused by the illegal demolition of the Carlton Tavern.

“Westminster City Council has stood side by side with residents to demand that this pub should be rebuilt brick by brick and I look forward to seeing the Carlton Tavern standing once again.

“Today is a just reward for the work of all the local campaigners who have fought for this building to be restored. I hope our campaign sends a clear message to developers across the country that they cannot ride roughshod over the views of local communities.” 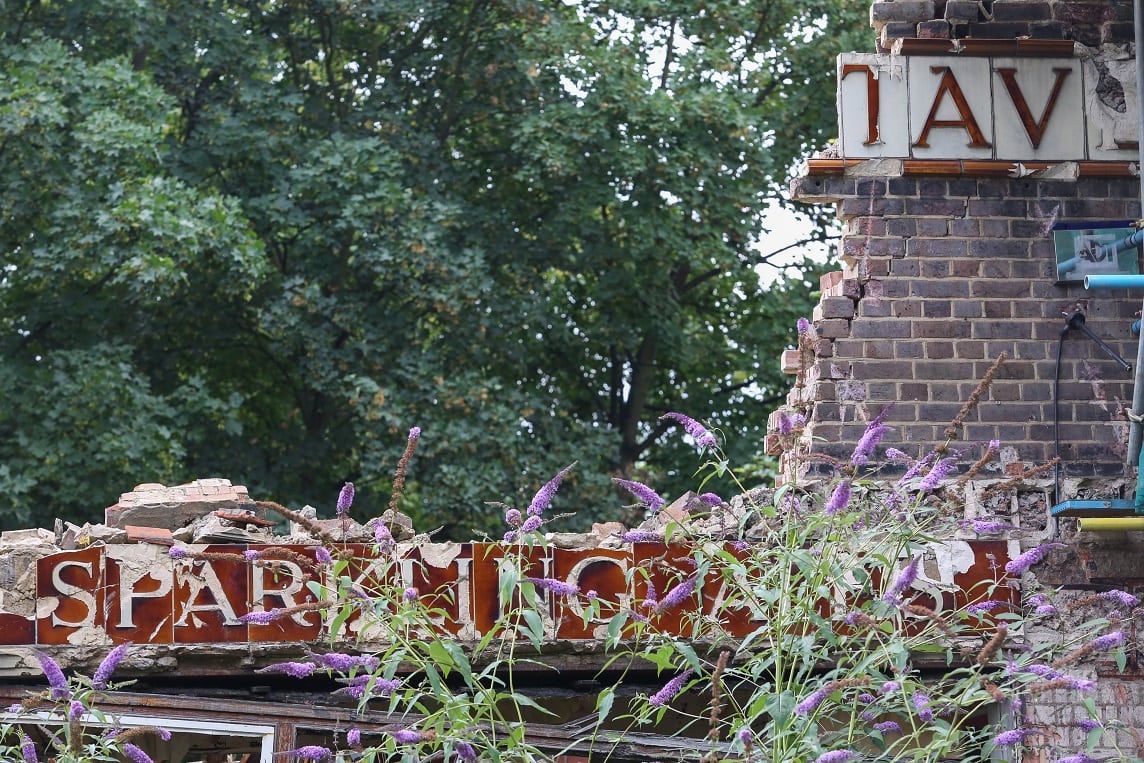 Dr Nigel Barker, of Historic England, said the pub was a strong candidate for listing at Grade II and its special interest was both “historic and architectural.”

He told the inquiry last year: “There is sufficient evidence to restore the main interior spaces for example the public bar, the saloon, the luncheon and the tea rooms, which illustrate the historic interest of the tavern as an example of an improved public house.

“The recovery of the architecture and design of the building is therefore achievable. Reinstating the building would once again enable people to be connected to the place, recovering some historic value.

“And for people who use the pub or for whom it figures in their collective memory it would restore some communal value.

“The rebuilding of the Carlton Tavern to match in facsimile the building as it stood prior to its demolition would therefore result in meaningful heritage restoration.” 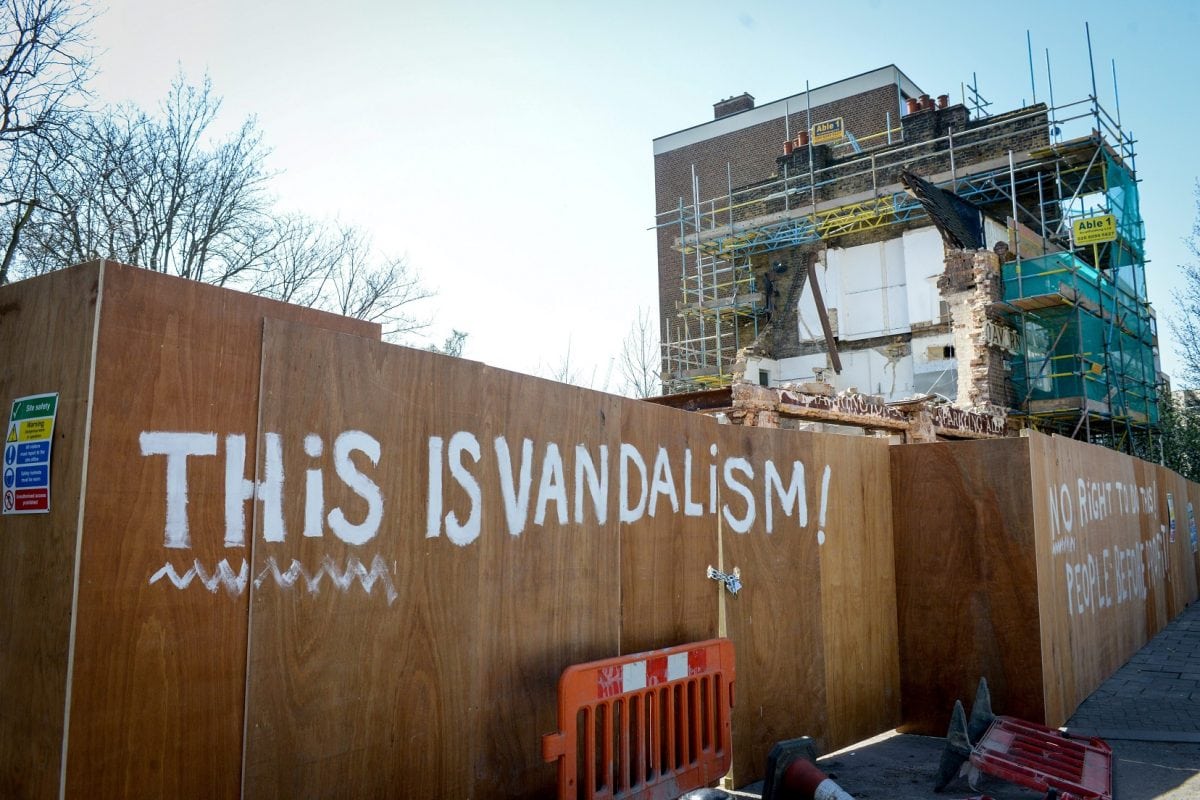 John Simmance, of the Friends of the Carlton Tavern, told the inquiry: “It was an act of vandalism on a beautiful building.

“Since I was a kid, that pub stood there for the local community, and historically it was a beautiful pub.”

He said generations of families had used the pub as a place for “weddings, christenings and funerals” and it was part of the community surviving the bombing during the Blitz and the huge redevelopment of the area since 1945.