This was the hilarious moment a Labour party activist was photobombed by ex-PM David Cameron while taking a selfie at a posh music festival. Town councillor Vanessa Price, 47, snapped the selfie with husband Steve while at the upmarket Wilderness festival close to the former Tory MP’s Cotswold home. But when she looked back at […] 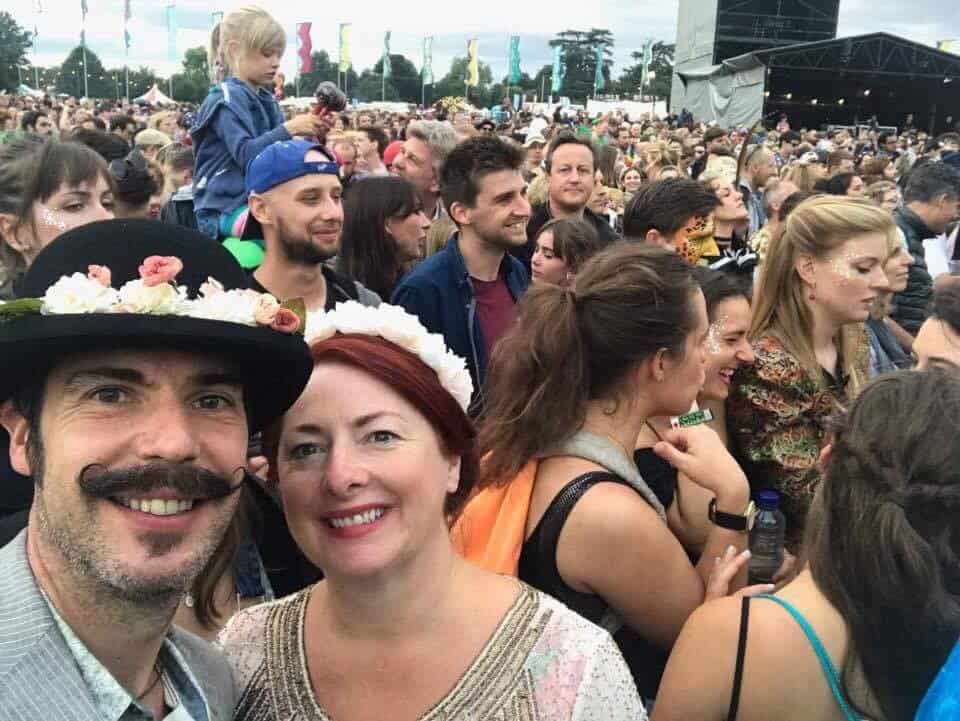 This was the hilarious moment a Labour party activist was photobombed by ex-PM David Cameron while taking a selfie at a posh music festival.

But when she looked back at the photograph she was horrified to discover the glum face of the Eton-educated politician glaring at her from the crowd of excited revellers.

Cameron, dressed in a black jumper, looked bored and stuck out from the hoards of glamorous festival goers as hip Swedish folk duo First Aid Kit took to the stage.

He was with wife Samantha and their daughter Nancy, who both appeared to be enjoying themselves.

The family were at upmarket Wilderness Festival in Cornbury Park, Oxon, near Cameron’s former constituency, when the ex-MP made an appearance.

Vanessa said: “He didn’t look like he was enjoying the music but Sam seemed to be having a nice time.

“He was looking around, looking a bit bored.

“We couldn’t believe it. We were taking a selfie and he looked right at the camera.

“We realised straight away. Steve said ‘I think that’s David Cameron,’ and when we looked properly we saw his wife was there.

“He hung around for about ten or 15 minutes and then left.” 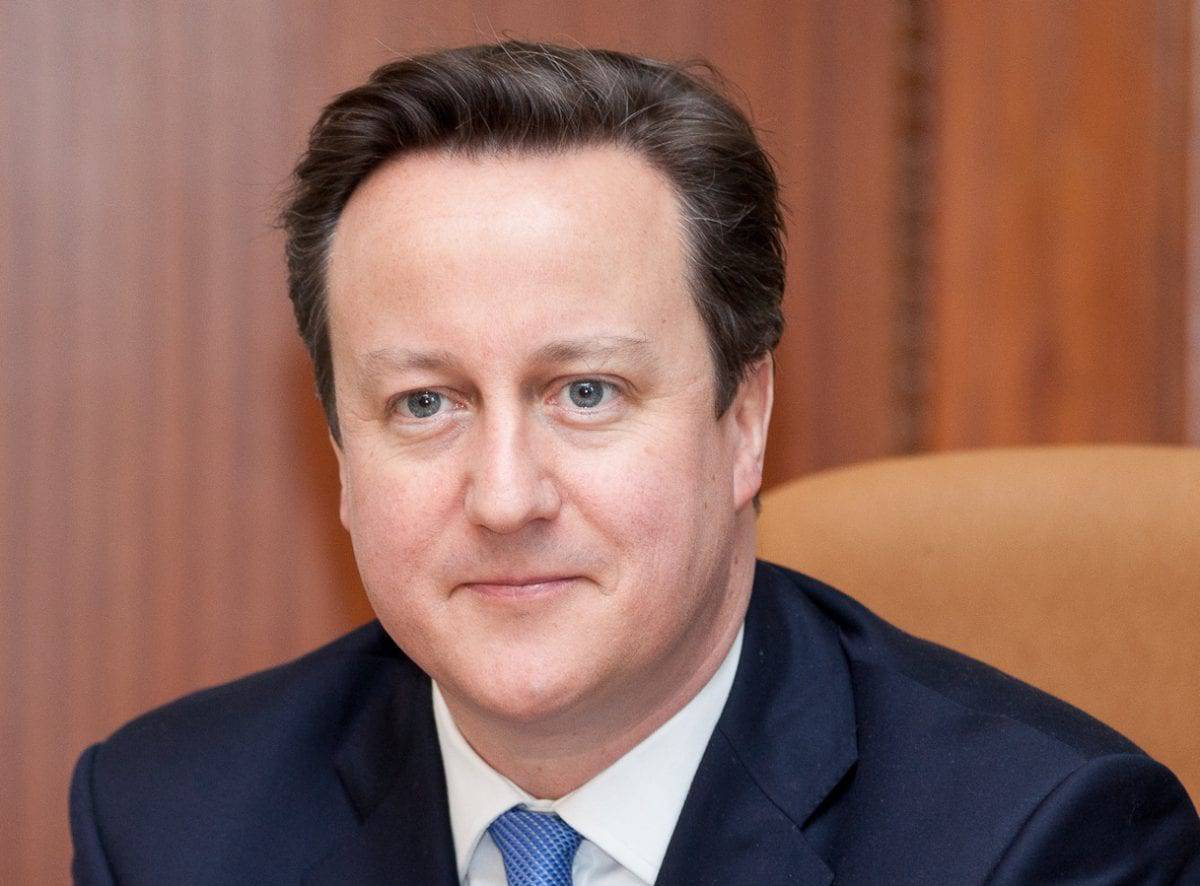 Ironically Vanessa is a Labour councillor who had campaigned against Mr Cameron’s policies in his constituency, Witney, Oxon, but had never set eyes on him before.

The town councillor in Stroud, Glos, added: “I live near here and I’m a Labour councillor, I’ve helped with demonstrations in Witney and stood outside his offices but never set eyes on him.

“I’ve only ever seen him on the telly, and then he pops up in a field, at a festival.”

She joked: “People have been saying it looks like a Photoshop job, or like he’s wearing a mask.

“I’ve have love to have seen Jeremy Corbyn at Glastonbury but to see David Cameron at Wilderness, he certainly isn’t wowing the crowds.

“It’s a very posh festival, people take the mick. If there was a ever a festival he’d like, this would be it.

“He wouldn’t be safe at Glastonbury for five minutes.” 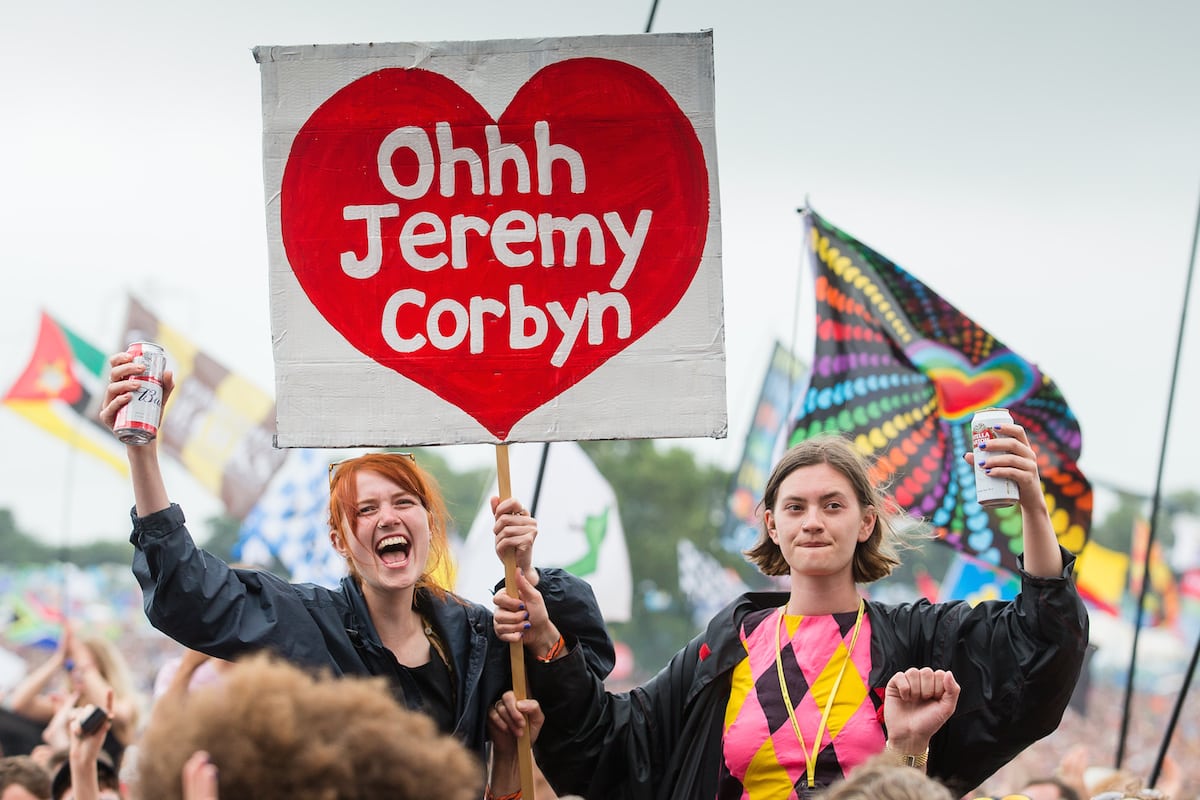 Gloomy Mr Cameron did not even bop along to the music, and Vanessa said: “There was no dad dancing.

“I think Samantha was enjoying herself.

“I suspect she and the children wanted to be there.”

Vanessa has been to the trendy Cotswolds festival, known for it’s yoga classes and glamping, three times before.

Tickets, priced at £189.25 for general adult camping, worked out per day at more expensive than Glastonbury.

Headliners included Grace Jones and reggae legends Toots and the Maytals, and there were thought-provoking talks from the Sunday Papers Live and the Tate Britain. 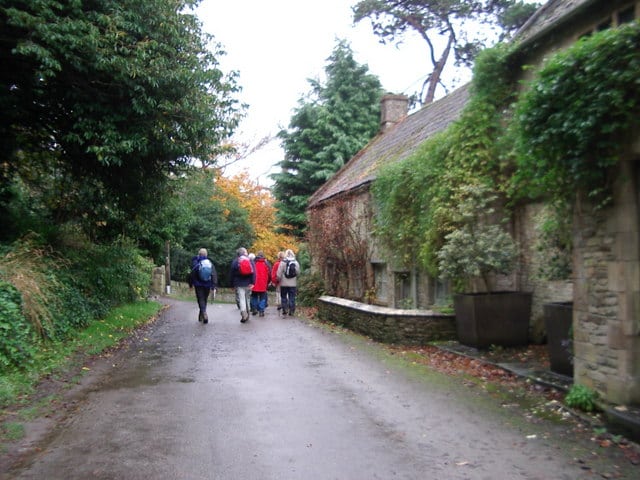 She said: “I’d say it’s mostly people in their 20s and 30s, it’s a more upmarket sort of thing. He looked out of place.

“We love the festival because of an area called The Forum”where they have political debates – Vince Cable was suppose to give a talk but cancelled because he is now too busy.

“They should have given Cameron a call, he could have stepped in.”

Her husband Steve, 44, a firefighter, quipped: “Ironically the band we were watching were ‘First Aid Kit’ which is what the country needs after he had finished with it!”

David Cameron is thought to be no stranger to partying in fields after footage emerged on YouTube apparently showing him at an illegal rave in the 1980s.

And his trip to Wilderness Festival coincided with fellow Conservative George Freeman announcing a radical new direction for the party.

Mr Freeman wrote on Twitter: “Why should the Left have all the fun at Festivals? A grp of us planning a grassroots Conservative Renewal Festival”

It was not clear if Mr Cameron was a part of the initiative, reportedly backed by 10 MPs, and described by Mr Freeman as like “a “first rave, you’ll remember who you brought”.

Steve added: “Maybe he was doing some market research.”