PACT animal sanctuary were called to rescue the bloody swan, in Norfolk 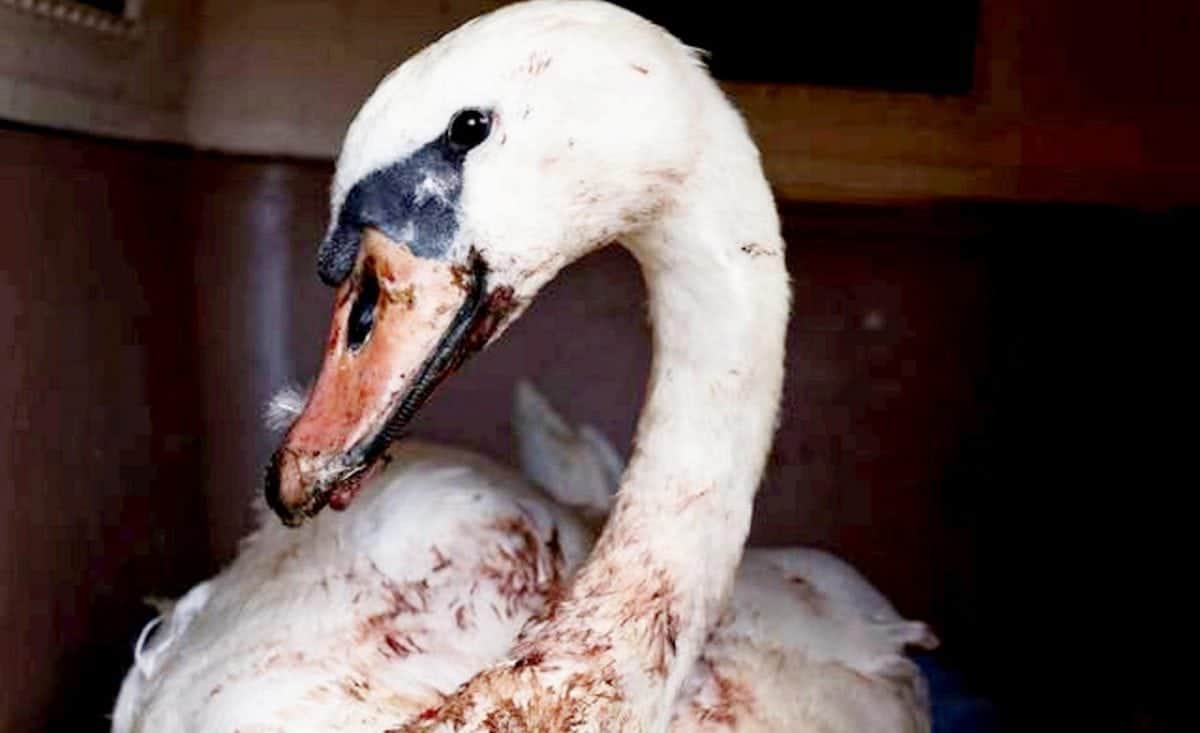 These are heartbreaking pictures showing the horrific injuries suffered by a swan after it mistook the A47 for a river.

This poor swan crash landed on the road last Thursday (30 August) when heavy showers spread in parts of England. 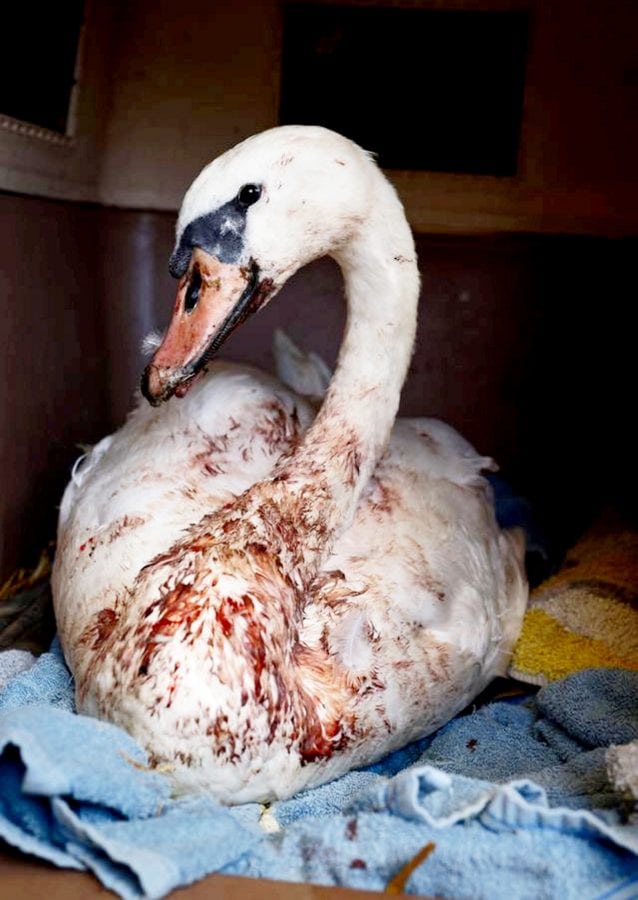 It seems as though the bird thought the road was filled with water after it glided into the road in the early hours of the morning, whilst it was still dark.

PACT Animal Sanctuary were called and assisted in getting the swan to safety. 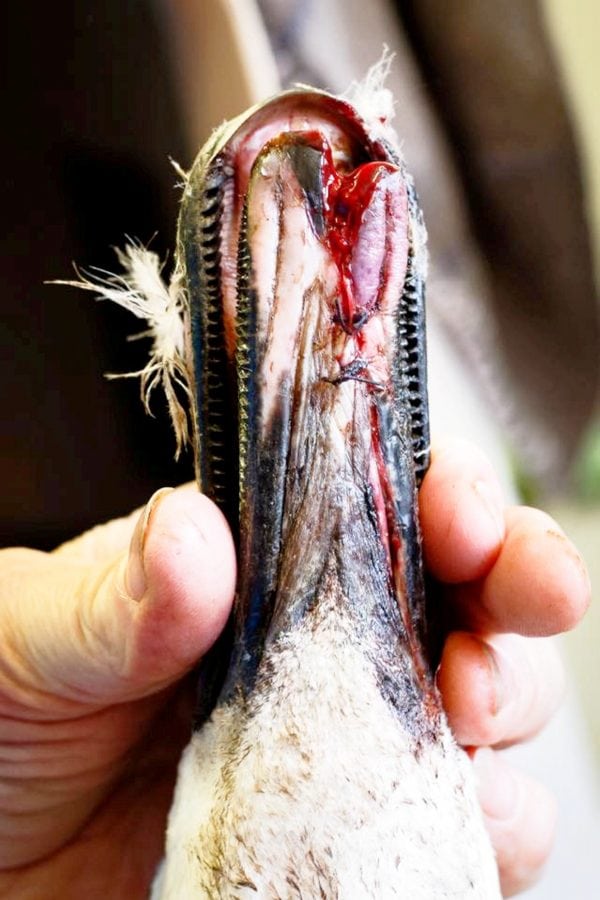 A spokesman from PACT Animal Sanctuary, said: “She is now being taken to a specialist wild bird vet and we are hopeful that her beak can be repaired.”

PACT animal sanctuary relies on donations from the public to carry out their rescue work. 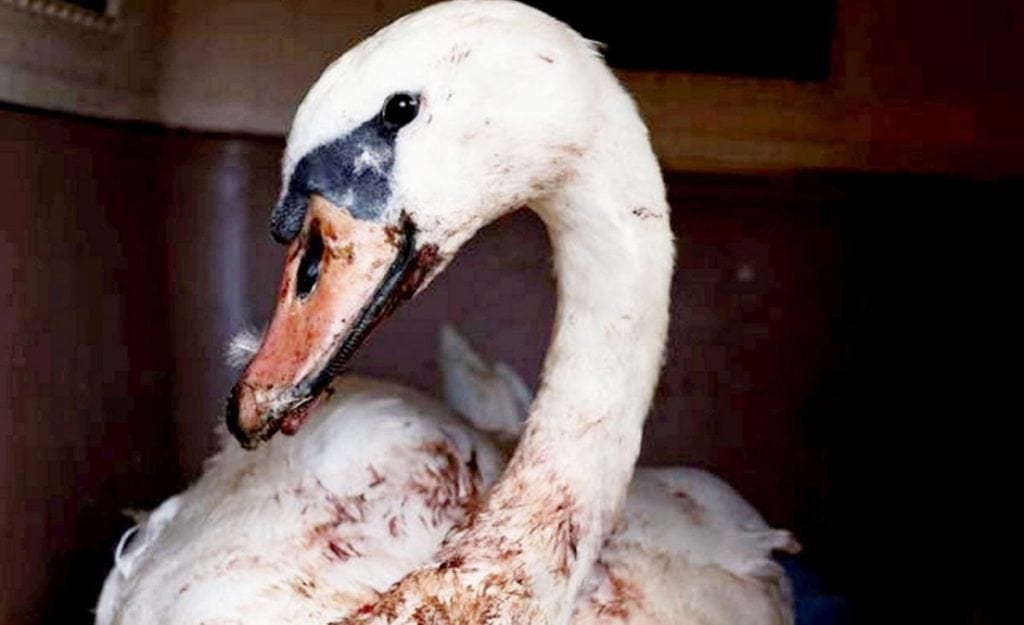 This animal and wildlife sanctuary is based in Norfolk and is the largest all animal sanctuary in East Anglia.