Sheffick Brimer was sentenced to five years in prison. 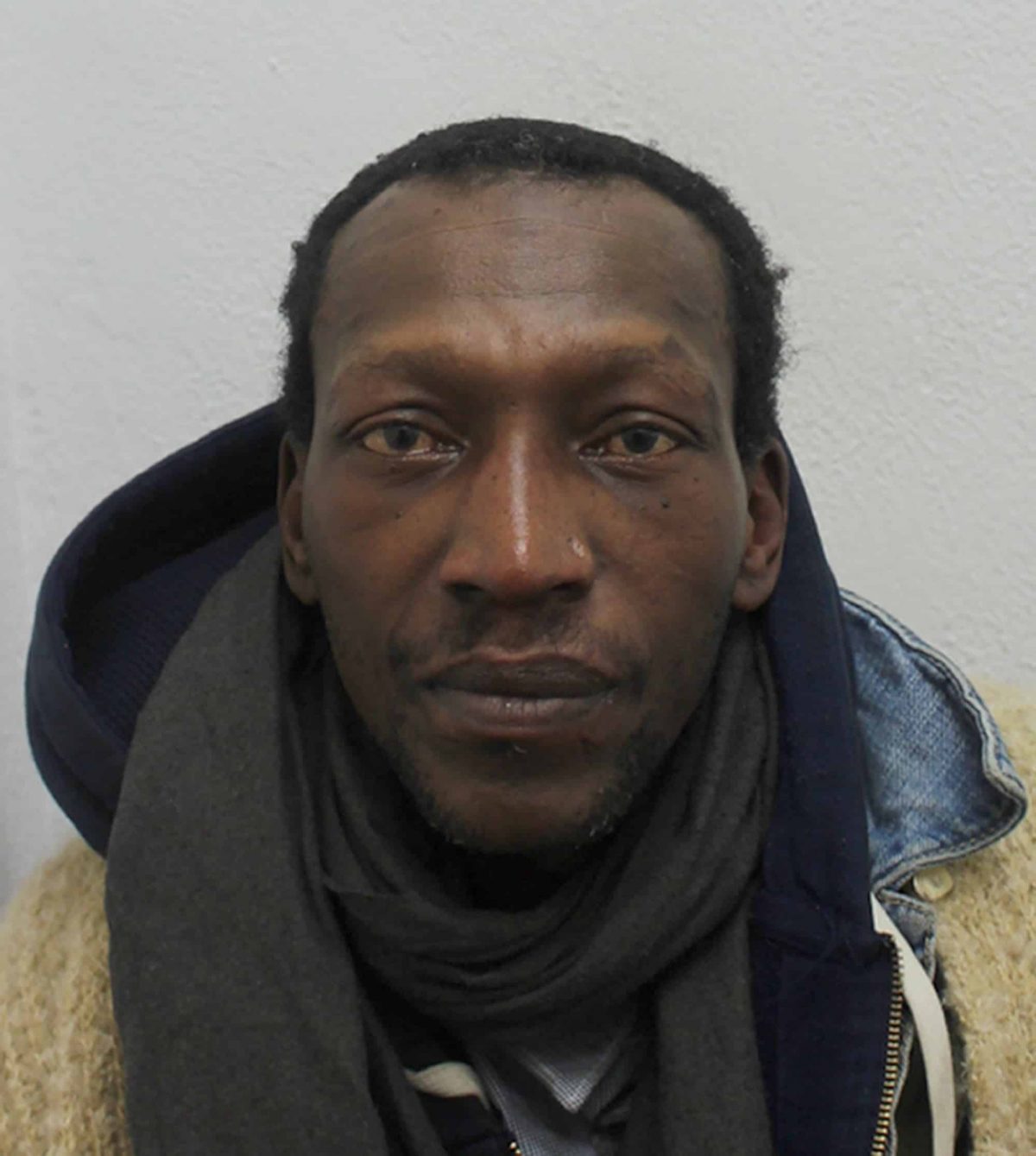 Metropolitan Police undated handout photo of Sheffick Brimer who has been jailed after he claimed to be a resident of Grenfell Tower and defrauded a London council of nearly £32,000.

A man has been imprisoned after he claimed to have been a resident of Grenfell Tower to defraud a London council of nearly £32,000.

Sheffick Brimer, 50, of no fixed address, was sentenced to five years following his conviction for fraud by false representation in a trial at Isleworth Crown Court, Scotland Yard said in a statement.

Brimer claimed he had lived in a flat in the tower with two residents who were killed in the fire, but he had been in prison before, during and after the blaze which killed 72 people in June 2017.

On his release he sought and was given emergency accommodation intended for displaced residents of the block, by the Royal Borough of Chelsea and Kensington.

The council spent £31,776.59 providing Brimer with four-star accommodation and food from July to December 2017.

He was investigated after failing to attend housing needs meetings, police said.

Detective Constable Lucy Hall said: “Brimer was never a resident of Grenfell Tower and using this tragedy as a way to receive free accommodation and food at the cost of the council is completely despicable and appalling.

“He even had the audacity to complain about his initial accommodation and was moved to a second hotel. Witnesses also said he was rude and aggressive to hotel staff.

“Brimer’s behaviour compounds the upset of individuals who have been traumatised by the Grenfell fire and is disrespectful to the victims who he claimed he was living with.”