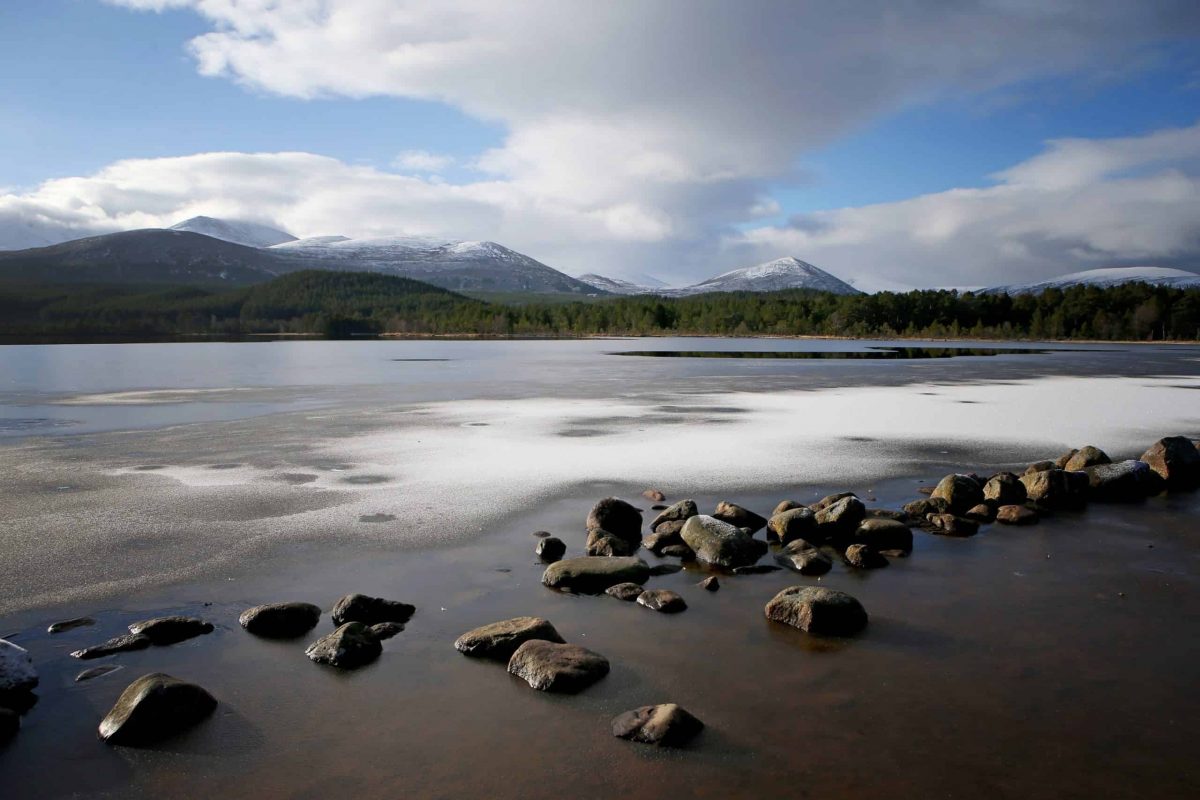 A hotel business has blamed an “administrative error” after it sacked staff at one of its Scotland properties and left some without accommodation during the coronavirus pandemic.

A letter to workers at the Coylumbridge Hotel in Aviemore – owned by Britannia Hotels – emerged on Thursday night, which terminated employment and told affected staff to leave their accommodation immediately.

The firm was heavily criticised, including by First Minister Nicola Sturgeon who said she “unreservedly condemns” the decision.

In response, Britannia’s spokeswoman said: “Unfortunately, the communication sent to these employees was an administrative error.

“All affected employees are being immediately contacted. We apologise for any upset caused,” she added, in comments reported by the Liverpool Echo.

The spokeswoman could not say if the staff would be returned to their former positions, or if sackings would take place at other Britannia properties.

Earlier, Ms Sturgeon called on businesses to support their staff during the outbreak.

At a briefing on the virus on Friday, Ms Sturgeon said: “I would unreservedly condemn the approach that was taken in the Aviemore case, that is not how we want employers to operate.

“I won’t underestimate and don’t want to downplay the difficulty that businesses and employers are in, but we’ve seen so many good examples, like Macdonald Hotels stepping in to offer accommodation to all effected by that.

“We want to be doing everything we can to support businesses, but in turn we need employers to support their workforce too.”

At the same briefing, Scottish Economy Secretary Fiona Hyslop said the virus would “bring out the best of us, but also the worst of us”, referring to some business practices.

Later on Friday the Government announced an unprecedented scheme to cover most of the wages of workers whose jobs are under threat from the outbreak.

Ms Sturgeon said there were now 322 confirmed cases of Covid-19 in Scotland, with the death toll standing at six.