A schoolboy has proved he can ‘live a life like anybody else’ after featuring in one of Britain’s first major advertising campaigns to use a model with Down’s Syndrome. Joseph Hale, 11, is set to change the world of advertising after being selected as the poster boy for the huge River Island Kids A\W clothing […] 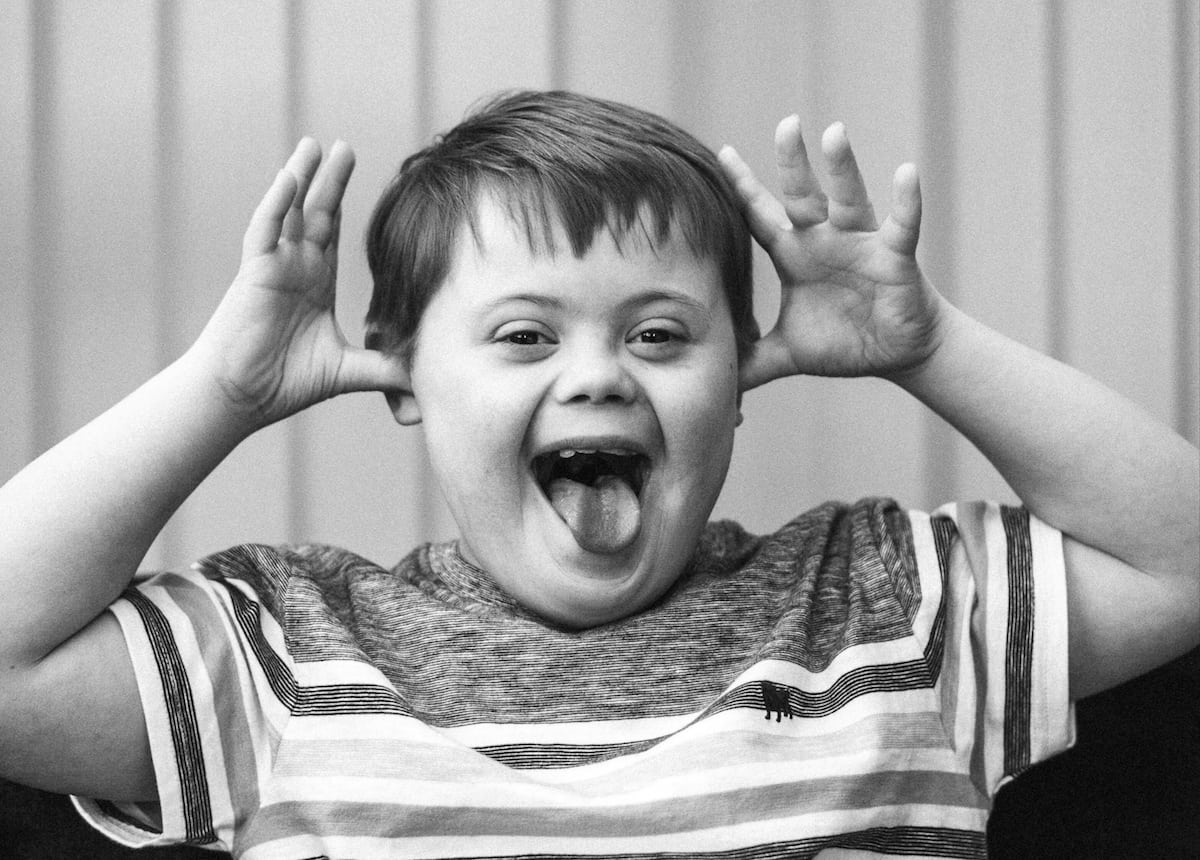 A schoolboy has proved he can ‘live a life like anybody else’ after featuring in one of Britain’s first major advertising campaigns to use a model with Down’s Syndrome.

Joseph Hale, 11, is set to change the world of advertising after being selected as the poster boy for the huge River Island Kids A\W clothing online campaign.

The smiley youngster didn’t even need to audition for the role before bagging his first ever modelling job with the top high-street clothing brand.

His mum Karen Hale was delighted and hopes that Joseph’s appearance in the campaign will help change the world’s view on people with Down’s Syndrome.

Mum-of-two Karen, of Cleethorpes, North East Lincs., said: “Joseph enjoys it and just proves that he can live a life like anyone else.

“For River Island to select him for their campaign is just wonderful and we can only thank them for that.

“It is brilliant that despite a lot of people seeing Down’s Syndrome with a disability, here River Island, and advertising, are accepting him.

“It is his first campaign – but what a campaign to be his first.

“Some models go their entire careers without ever being selected for River Island.”

River Island created the RI Kids Squad and launched its ‘Kids + Mini’ collections for autumn/winter with a range of mixed abilities models from ages three to 11.

Joseph, a year 7 pupil at Cambridge Park Academy in Grimsby, North East Lincs., was picked by scouts from his portfolio on his agent Zebedee Management’s website.

They were approached and asked if Joseph would be interested in a shooting an online video for their advertising campaign.

His mum explained this was Joseph’s first official modelling job – as he has only done a series of shots for his portfolio in March this year after signing up in January.

Karen, who is married to hubby Andrew Hale, 48, and also have an older son Samuel Hale, 16, said: “I think it will definitely change the view of people seen with disabilities.

“For Joseph to be included is a real positive thing and we are so proud of him.

“It shows there is much more to his personality and hopefully this will be seen by other parents and children who realise his disability does not define him.

“There is a lot more to see of Joseph than at face value and [by being on the campaign] he is perceived with the same thoughts, dreams and ambitions as someone without Down’s Syndrome.

“I hope this changed the perception the world has on people with Down’s Syndrome.

“People need to realise that these children are just like anyone else, and with the right support, they can achieve great things.”

Adding: “They should have the same opportunities as everyone else.”

While on set, Karen says Joseph tucked into Jaffa Cakes after shooting the stills and video advert with River Island on September 19.

She says Joseph’s new-found fame has already seen him become something of a playground icon and has selfies taken with fellow school pals.

Karen added: “He’s taken it all in his stride bless him, he’s fab. He really is.”

Zebedee agency director, Zoe Proctor said: “We are very proud of Joseph and what he has achieved – this is a great way to celebrate diversity in the fashion world.