One surefire way to win the approval of the social media masses is to appeal to their sense of vanity. Better still is providing easy solutions to complicated problems, and problems that exist entirely in a person’s mind. Enter ‘Positive Thinking’ – a movement that combines common sense advice with barefaced appeals to human narcissism […]

by Darragh Roche
in Good News 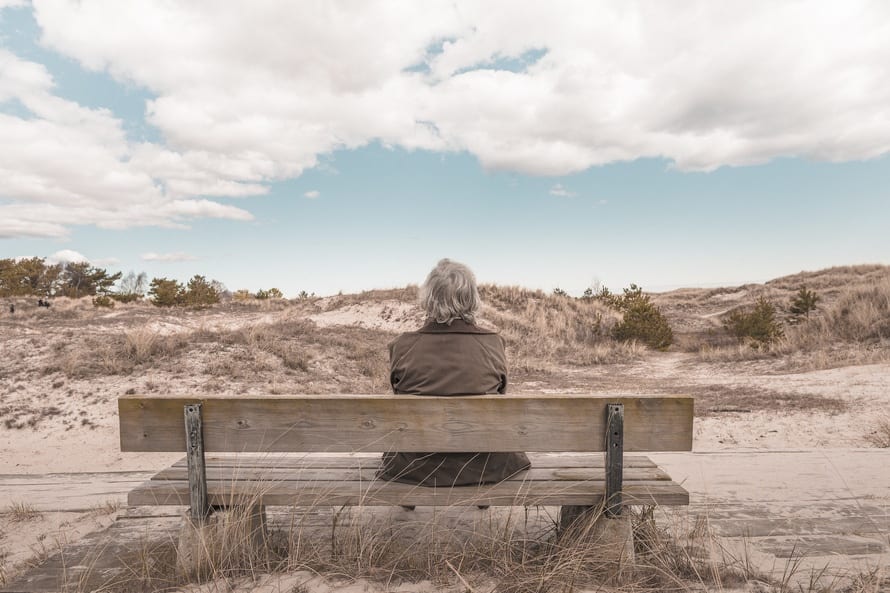 One surefire way to win the approval of the social media masses is to appeal to their sense of vanity. Better still is providing easy solutions to complicated problems, and problems that exist entirely in a person’s mind. Enter ‘Positive Thinking’ – a movement that combines common sense advice with barefaced appeals to human narcissism and packages it as mental health or ‘self care’.

Positive Thinking has gone through many mutations, from the new age hippie mantras of the 1960s, through the 1990s’ corporate wellness industry to today’s ‘mindfulness’ phenomenon. The jargon changes but the underlying con is the same. You must love yourself and be happy with what you have so that good things will happen. You have to believe in your own greatness and others will recognise it. You will ‘attract’ good things, the things you know you deserve. If this sounds like the affirmation of a sociopath, it’s not accidental.

The cult of Positive Thinking depends on individual narcissism. Humans are by nature self-centred but usually uncomfortable with admitting it (albeit with some notable exceptions in business and politics). The Deepak Chopras and Oprah Winfreys of the world give licence to our underlying selfishness by assuring us it isn’t selfishness at all but a natural desire to be happy, as if happiness is a normal human condition and not a fleeting experience to be valued for its rarity. In today’s society of instant satisfaction striving for happiness is no longer acceptable. Things are too difficult, they take too long. And anyway don’t you deserve satisfaction? Aren’t your mild personal struggles worth reward?

Worse still, ‘mindfulness’ claims to solve problems that only exist in the minds of the priveliged. Mindfulness originated in Buddhist theology but has naturally shed all pretence of its religious origins, making it an empty, commercialised husk of a spiritual experience.

As modern society has embraced the snow flake theory of self-worth, wherein every individual deserves all kinds of unearned respect and reward, so religion has lost its footing. Spiritual needs still exist; people want to feel part of something bigger, they want to feel valued beyond ordinary human measures, but religion is a taboo path to spiritual fullfilment. So the self-help industry found its market, providing the shell of spirituality without the complexity. It’s just the self-indulgent quick fix our on demand society wanted.

That uncomfortable feeling in the pit of your stomach that makes you question what your place is in the world is not something that shoud be batted away with daily affirmations, happy thinking and appeals to pseudo-science. Centuries of theology and philosphy have sought to address what might be called existential dread or Kafkaesque ennui. Jean-Paul Sartre would recognise all the symptoms of existential angst in those desperately affirming their own importance and learning to be ‘mindful’ of the problems of others. Unlike the Existentialist philosophers, the masses have no time to contemplate their existence.They want fast solutions and not solutions that make them humble, like Christianity, or solutions that force them to think too hard, like Marxism or Stoicism. The gimme now economy has provided them with an easy out.

Everyone wants to be happy but permanent happiness is not only an illusion, it’s unhealthy. Always believing the universe owes you something or that you’re special simply for existing is no way to seek real answers to life’s difficult questions. I’m often accused of being a cynic, that terrible monster that afflicts positive thinkers, but cynicism isn’t a problem. The cynic questions, doubts and  undermines systems that exploit others – like the millionaire authors who sell drivel to those looking for meaning in life. It’s those who provide easy answers who are the real villains. Anyone who tells you you can be happy all the time is lying, anyone who says you should be is a fraud.