The weather is warming up, the outdoors is beckoning and the nights are getting lighter. It all sounds too good to be true, doesn’t it? It most respects it is but for all the feel-good factor that the onset of summer brings, it comes with its own cautionary note for home owners: crime rates go […]

by Sarah Smith
in Discussion, Lifestyle 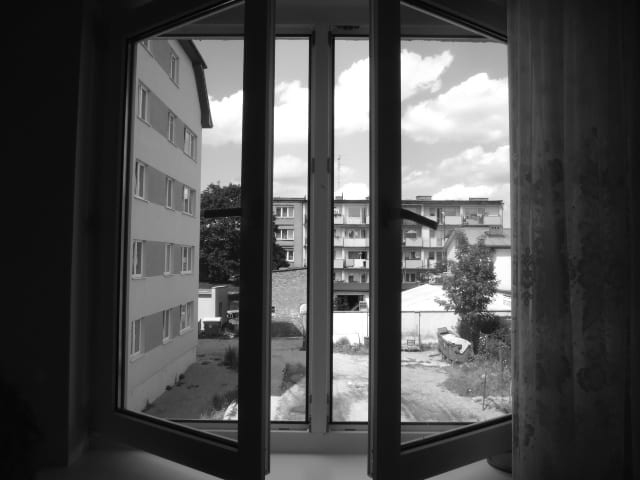 The weather is warming up, the outdoors is beckoning and the nights are getting lighter. It all sounds too good to be true, doesn’t it? It most respects it is but for all the feel-good factor that the onset of summer brings, it comes with its own cautionary note for home owners: crime rates go up in the summer.

From a homeowner’s point of view, the key concern is not so much the overall crime rate as the number of burglaries. And research carried out on behalf of the US Department of Justice found in 2014 that summer coincides with a 10% increase in burglaries. Elsewhere, it has been shown that, worldwide crime rates rise as temperatures rise – albeit the rates plateau when things get really steamy.

When you wrap in the fact that – as a recent study published on the ukcrimestats.com website shows – higher densities of population coincide with relatively higher crime rates, what you have is a stark warning to London homeowners: summer time is burglary time.

With more of us spending time outdoors, and with widows likely to be left open and patio doors less securely locked up than they might be in the winter, there is ample scope for burglars to grab some easy pickings once the clocks have gone forwards.

Of course, home security is something we should always treat seriously. Well-maintained windows and door fittings, conspicuous window locks, alarms and similar security devices all offer practical value as deterrents as well as obstacles to intruders.

All those signs that security firms put up all around the place – in domestic as well as commercial properties – are not just their way of advertising for future business. They represent a potent warning to potential intruders to keep well away. 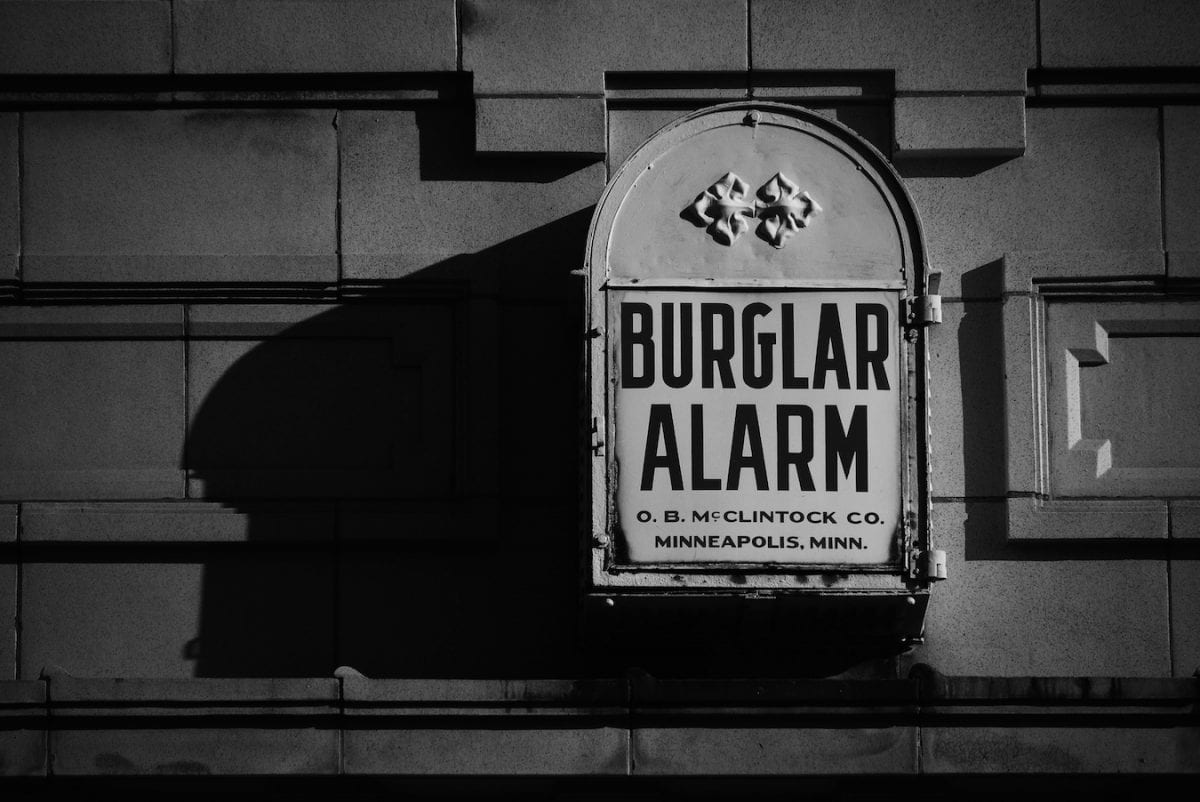 The sad fact is that burglars treat their work as a kind of shopping. And just like any regular trip to the shops, it’s a lot more pleasant when the weather is fit for T shirts and shorts rather than great big coats and hats and gloves. But if we think of burglars in this way it also gives us an insight into how they think – and in the process help us keep them at arm’s length.

Rather than looking for bargains what burglars are after is easy pickings. If they were interested in working hard they probably wouldn’t have turned to crime in the first place! So, as the Metropolitan police advise, making you home unattractive to potential burglars is the way to send them on their way elsewhere. According to the Met, alarms are the greatest deterrent there is, but practical common sense also goes a long way.

As with your windows and doors, garden sheds and garages are all-the more-likely to be left unlocked during the barbeque season. Burglars know this and will ruthless in exploiting any unconsidered lapses in your domestic security. The trick is to remember not to relax too much just because the sun is shining. The summer sun may encourage us out of doors, but that does not mean we should ever let our guard down.