Julian Myerscough, 57, was accused of abusing three girls between 2001 and 2010 and appeared in court to answer to 11 charges. 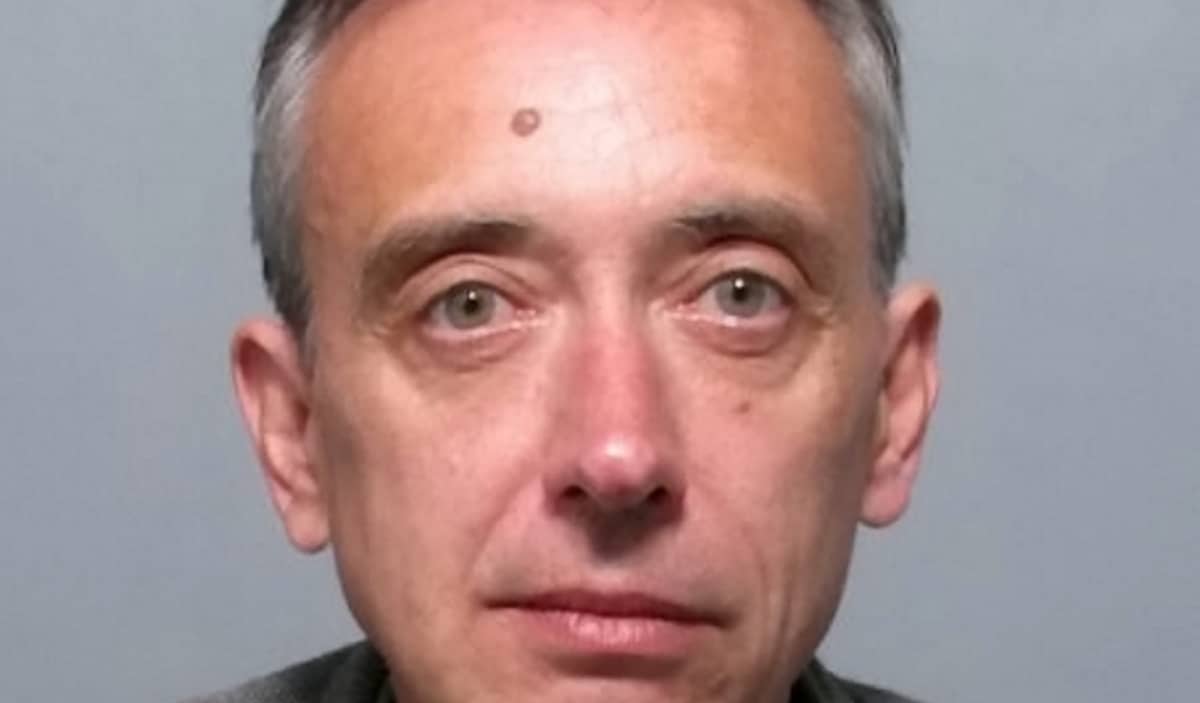 A former university lecturer has been found guilty of carrying out a series of sex attacks on underage young girls.

Julian Myerscough, 57, was accused of abusing three girls between 2001 and 2010 and appeared in court to answer to 11 charges.

The former University of East Anglia lecturer was found guilty of two counts of rape of a child under 13, four charges of sexual assault by penetration, four counts of indecent assault and an offence against a child under 16.

During his appearance at Ipswich Crown Court , the jury took less than three hours to find Myerscough, formerly of Lowestoft, Suffolk, guilty of all charges.

Detective Constable Kate Bond said that she was pleased his “reign of terror” was over.

Myerscough had previously convicted of possessing indecent images of children and given prison terms in both 2010 and 2017.

In 2017 however he avoided jail after he absconded. He fled initially to Ireland and then to Romania, where he was arrested eventually arrested.

Det Con Bond said that the case was a “very complex” one that it involved multiple victims as well as orchestrating Myerscough’s extradition back to the UK.

He will be sentenced on Tuesday (June 25).