A budget insurance firm has created a waiting list for customers looking to protect themselves – against alien damage. Following NASA’s recent announcement about the discovery of seven exoplanets, three of which could potentially support life, speculation has arisen over how we might protect our homes and possessions should damage be caused by life entering […] 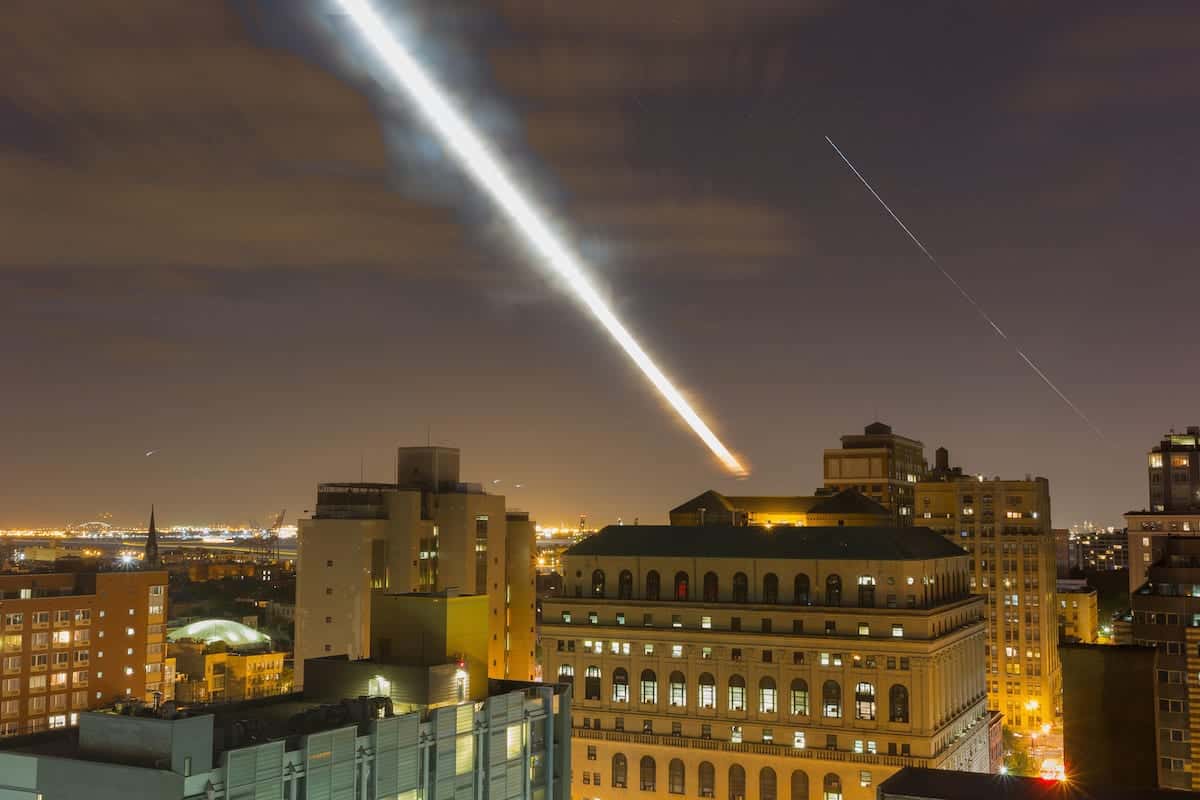 A budget insurance firm has created a waiting list for customers looking to protect themselves – against alien damage.

Following NASA’s recent announcement about the discovery of seven exoplanets, three of which could potentially support life, speculation has arisen over how we might protect our homes and possessions should damage be caused by life entering our planet.

Despite there currently been no insurance products out there to protect us from extraterrestrial life forms one firm has created a waiting list for people concerned with an alien invasion.

“However, who knows what may happen in the future? To be on the safe side, we’re opening a waiting list for customers who’d be keen to take out anti-alien damage cover should the need arise”. 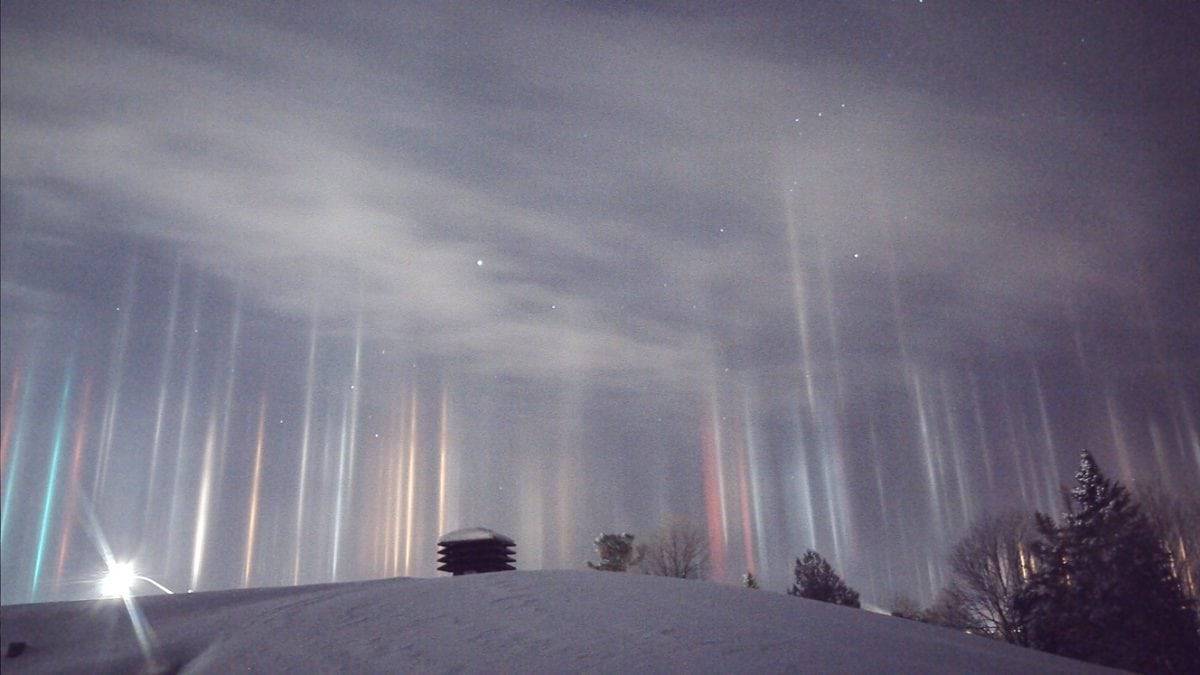 Insurance cover is just one of many “what would we do?” type questions posed by humans in the event of receiving visitors from another planet.

Nick Pope – who used to run the British Government’s UFO Project and is one of the world’s leading experts on UFOs, the unexplained and conspiracy theories – explained what might happen in such an eventuality.

He said: “Although the government doesn’t have an official plan, if aliens did land on Earth the government – in my opinion – would immediately put together a group of experts to decide what to do next: scientists, academics, and – in case things get unpleasant – senior military personnel.

“We’d be interested in their science and technology, but also in the more abstract things: their art, literature, philosophy, and perhaps even their poetry.

“The government would be particularly interested in the spacecraft: the propulsion system, the energy source and, sad to say, the weapons – assuming they have any”. 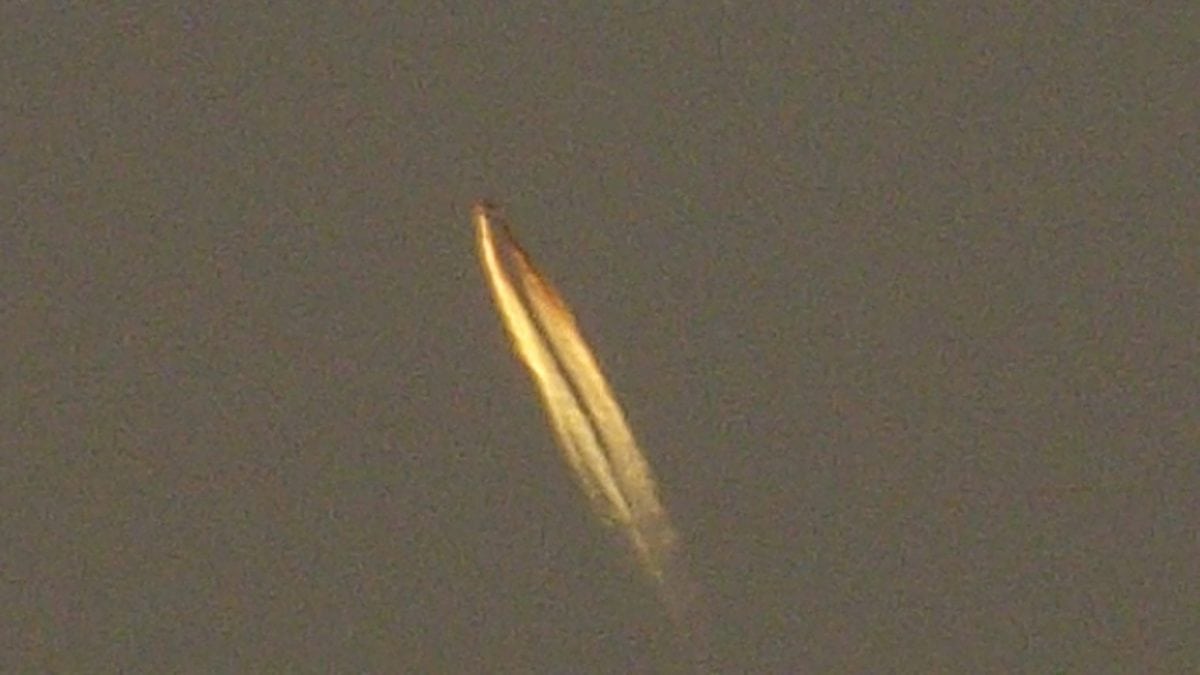 Intrigue in the new species put aside, would the UK government be concerned with humanity’s welfare should aliens decide to pay us a visit?

“The government would be petrified about an alien arrival” Pope said.

“One moment you’re top dog, then there’s a new kid on the block: bigger than you, twice as strong and ten times as smart.

Pope also sheds light on why each country notably wanted to be the “first” to crack the language in this year’s Oscar-winning film Arrival, which has been released today on DVD Blu-ray.

He said: “Governments all around the world would scramble to be the first to acquire extraterrestrial technology, because the first nation to get hold of it would be the dominant power on Earth for the foreseeable future, making this the ultimate high-stakes game”.