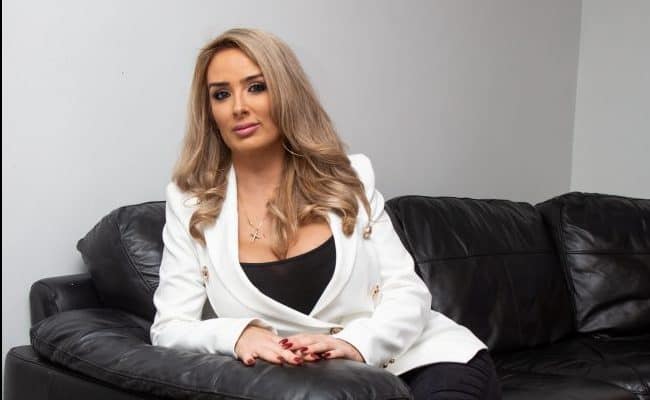 Firefighters had to cordon off a residential street after a mum accidentally created a cloud of poison gas while trying to unblock her toilet.

Dominique Heath and her children were evacuated after they were nearly gassed to death when she used two common household cleaning fluids on the broken bog.

The mum-of-three poured three litres of bleach cleaner down her loo after she said one of her kids clogged it up by putting too much loo roll and a toy down it. 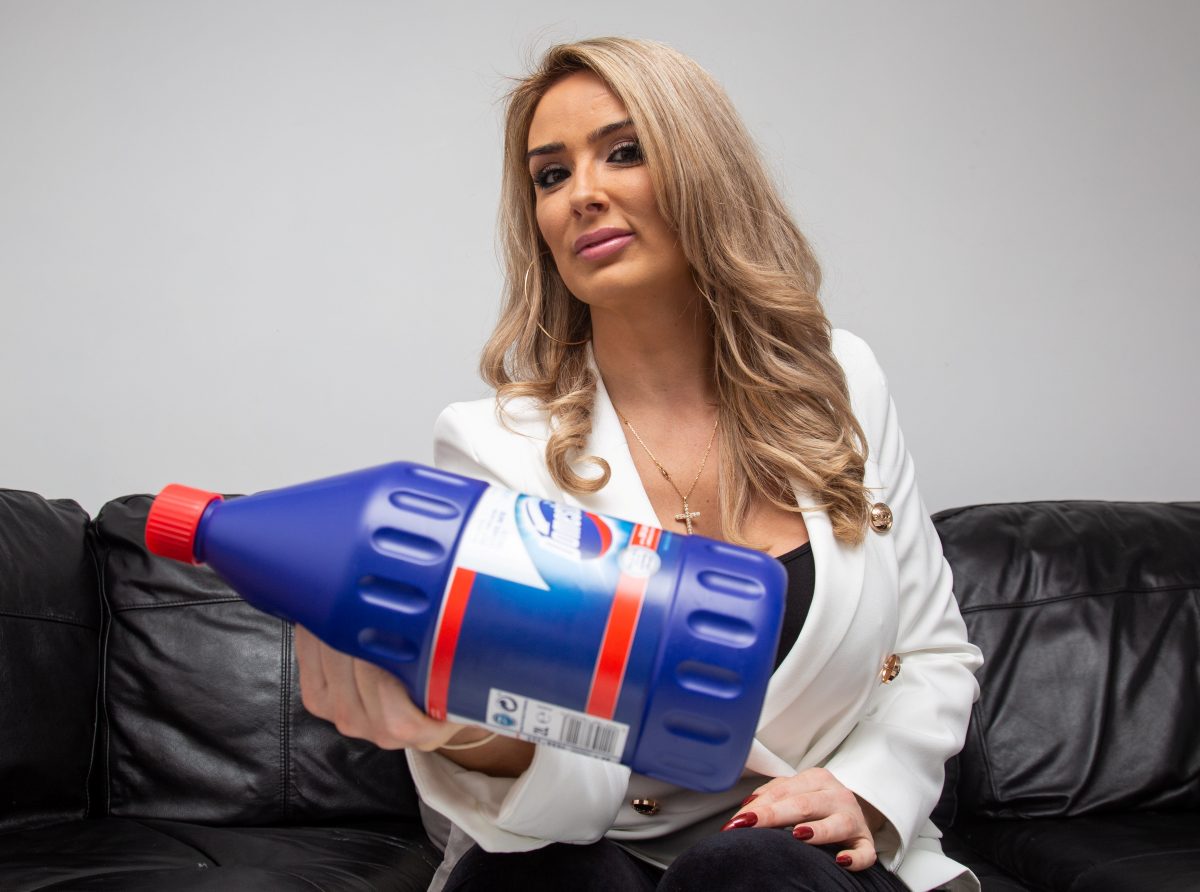 But the 32-year-old realised something was wrong when she felt a burning sensation in her nose and throat.

After failing to clear the fumes she dialled 999 – and emergency services told her to evacuate her house immediately.

Fire fighters, who cordoned part of her street of in Nailsea, Somerset, had to wear gas masks to enter her house.

They found it was full of deadly chlorine gas, so poisonous that its use as a weapon of war is outlawed by the Geneva Convention. 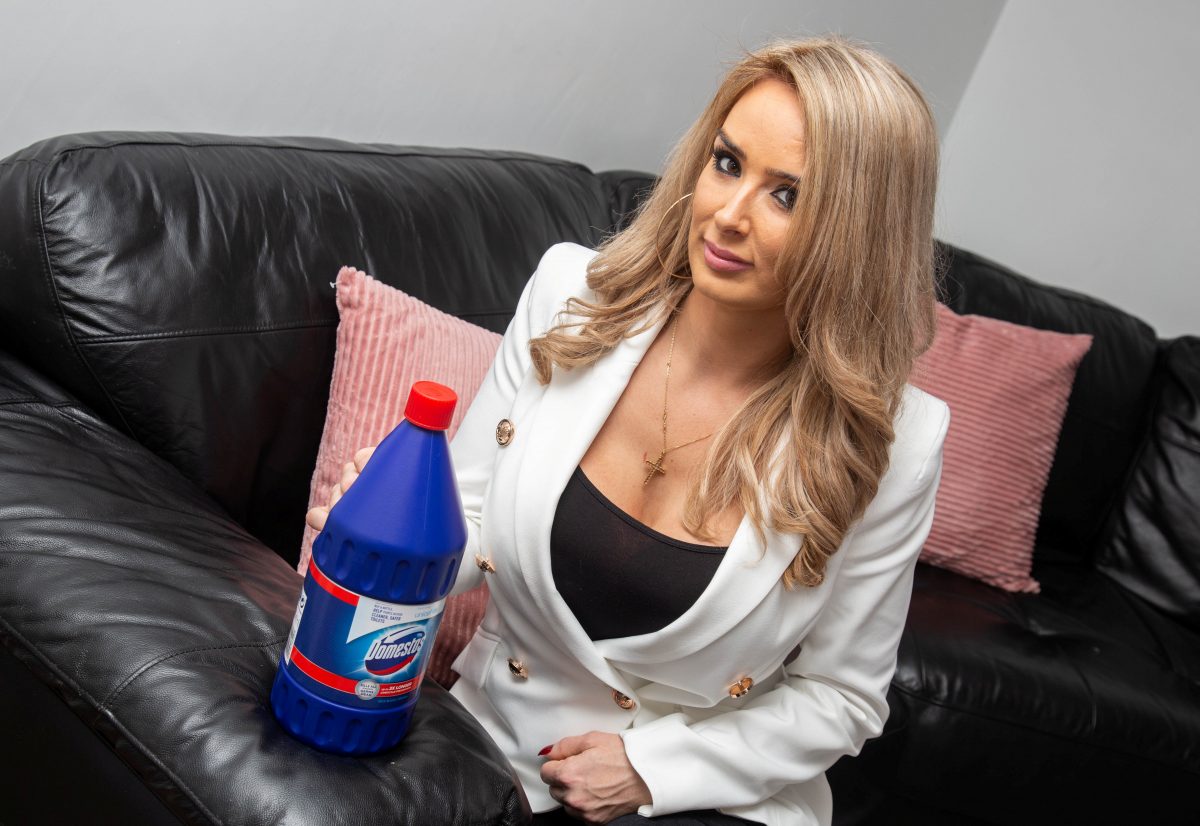 Dominique shared her story online as a warning to others – “I have never experienced fumes like it,” she said. “My throat and eyes feel burned.”

She and her family didn’t get back to bed and sleep until 5am the following morning.

Posting her story on Facebook, Dominique admitted feeling embarrassed at having to call the emergency services.

“Never seen so many firemen in my life. Was so embarrassing. Street got cordoned off with red tape. I am hiding in my house today,” she wrote.

“It was really serious,” she added. “We are all OK, but it was the dumbest thing I have ever done – please don’t do this!”

Dominique shared her story as a warning to others.

When inhaled the gas causes coughing, nausea, shortness of breath, chest pain and burning in the nose throat and eyes and even deadly pneumonia and fluid in the lungs.