Jasmine Rowbottom, 24, was handed a suspended sentence after being found guilty following a trial 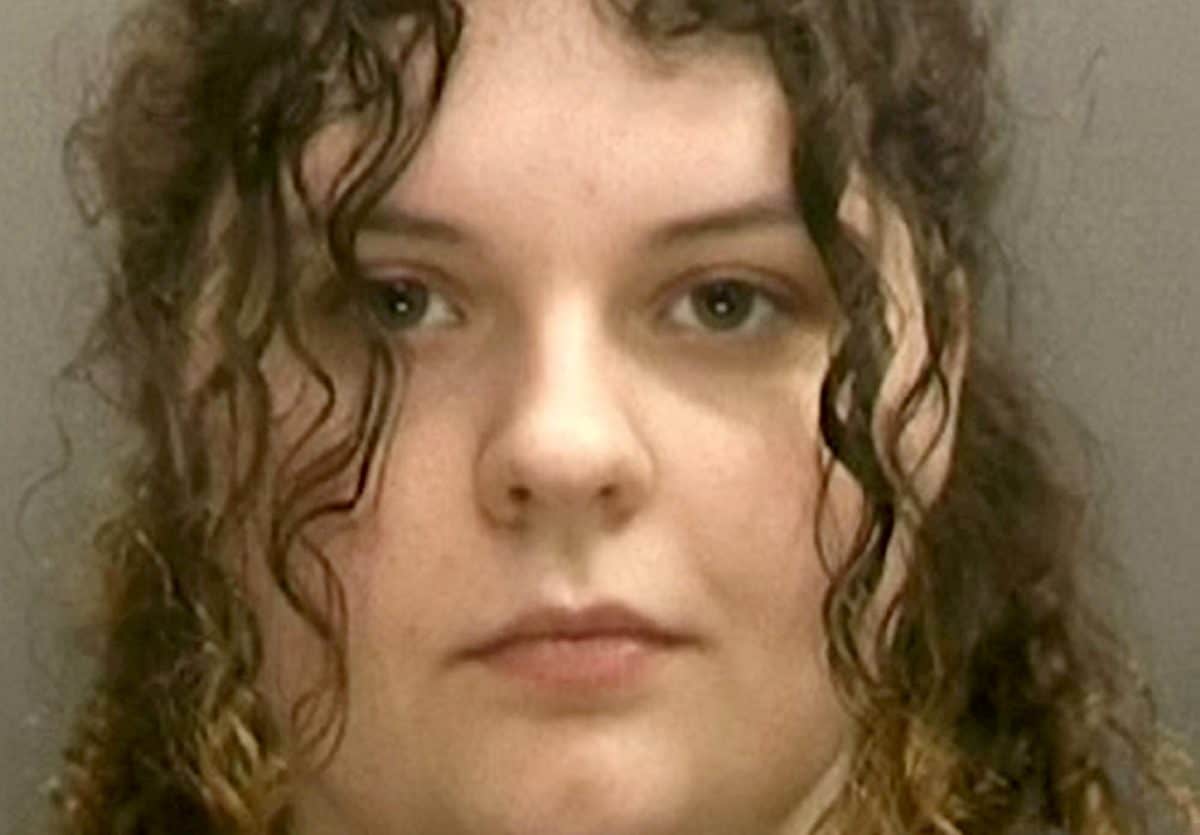 A female paedophile who told police a virus caused nearly 2,000 sick snaps to be downloaded onto her computer has been spared jail.

Jasmine Rowbottom, 24, was caught with the indecent images which included many of children and extreme pornography.

She was arrested after officers from the Online Child Exploitation Team raided her home in Dudley, West Mids., on June 6, 2016.

A painstaking investigation followed and over 50 pieces of computer equipment were examined.

She denied the offences and claimed the images must have been caused by a virus on her computer or via a USB stick given to her years before.

Following a trial at Wolverhampton Crown Court, Rowbottom was found guilty of making indecent images and movies of children and possession of extreme pornography.

On Monday (7/10) she was handed a 21-month prison sentence, suspended for two years.

She was also given a two-year supervision order, was placed on the sexual harm prevention order for ten years and the sex offenders register for ten years.