Police have released chilling footage of a gangland attempted ‘execution’ – that saw the target sprayed with bullets at point blank range. Father-of-two Haroon Hussain was blasted point blank in the chest with a semi-automatic weapon by two gangsters who were caught on camera spraying more than a dozen rounds. The attackers were seen calmly […] 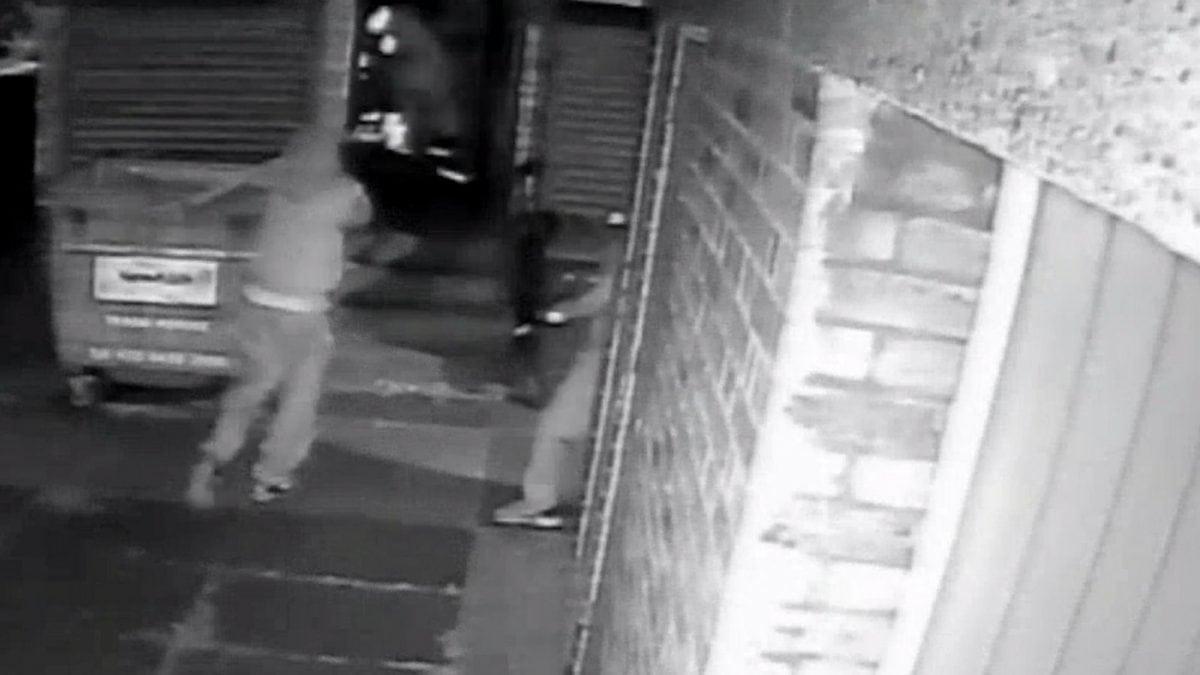 Police have released chilling footage of a gangland attempted ‘execution’ – that saw the target sprayed with bullets at point blank range.

Father-of-two Haroon Hussain was blasted point blank in the chest with a semi-automatic weapon by two gangsters who were caught on camera spraying more than a dozen rounds.

The attackers were seen calmly getting out of a four-wheel-drive vehicle before heading into an alleyway – where they saw the 32-year-old and shot him with the deadly machine gun at close range.

The Met Police investigating the attempted murder in Plaistow, east London, last June, are now offering a £20,000 reward, after saying it’s a miracle the target survived.

Detective Sergeant Nick Hamer said: “I am hoping this significant reward will prompt someone to come forward with information that will assist in helping us to identify the suspects for this attempted murder.

“It is a miracle Mr Hussain survived his injuries and it is vital the men who attacked him are apprehended.”

Haroon was found lying in a pool of blood by his terrified wife, who was one of the first on the scene.

The dramatic CCTV footage shows the two suspects arriving, gunning down Haroon before fleeing in a four-wheel drive.

Haroon has been left with life-changing injuries after being shot with the semi-automatic weapon, and is never expected to make a full recovery.

The dad now struggles to walk, suffers from epileptic fits and short-term memory loss and cannot use his hand properly.

Detectives believe that when Haroon exited his flat in Plaistow he was confronted by two hooded males who been lying in wait in a motor vehicle nearby. 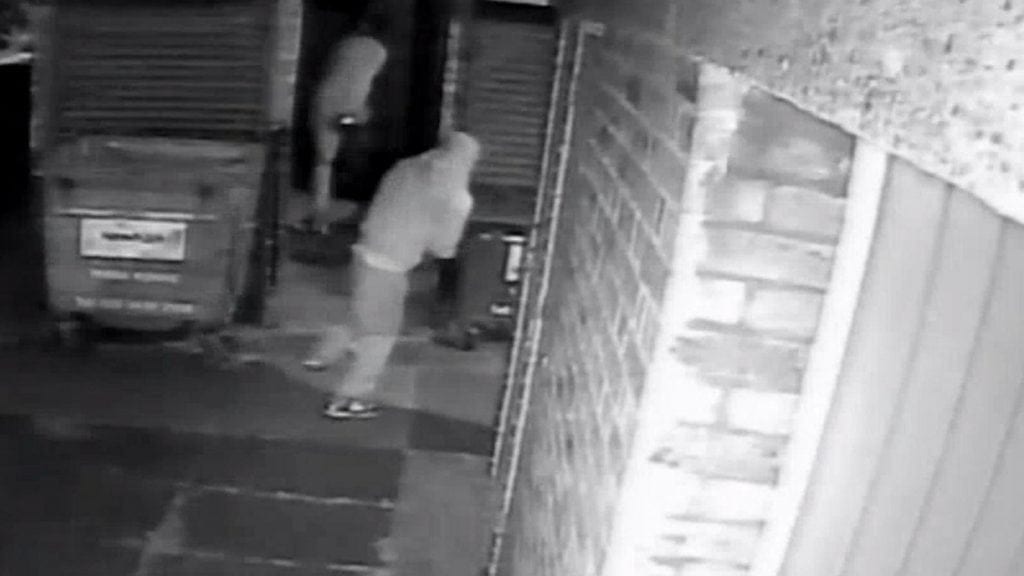 DS Harmer added: “The use of semi-automatic weapons like this on the streets of London is still rare, but makes it is all the more important we also recover this weapon and remove it from the streets.

“Mr Hussain is a local businessman with a young family and a clear motive for the attack on him has never been established.

“The effects on him have been traumatic both physically and psychologically. In addition this has had a profound effect on his family. They have had to move out of their home address due to this incident.

“The shooting happened over a year ago now but I am hoping that someone will come forward who has information. If anyone who saw anything suspicious in the Plaistow area on Thursday 9th June 2016, please contact us as soon as possible.”