An ex-army medic who nearly ran over a cyclist while driving with fake police lights and a siren on his car to avoid a traffic jam has walked free from court. Martin Chapman, 36, was caught on CCTV dangerously weaving through traffic and driving on the wrong side of the road in his Vauxhall Astra. […] 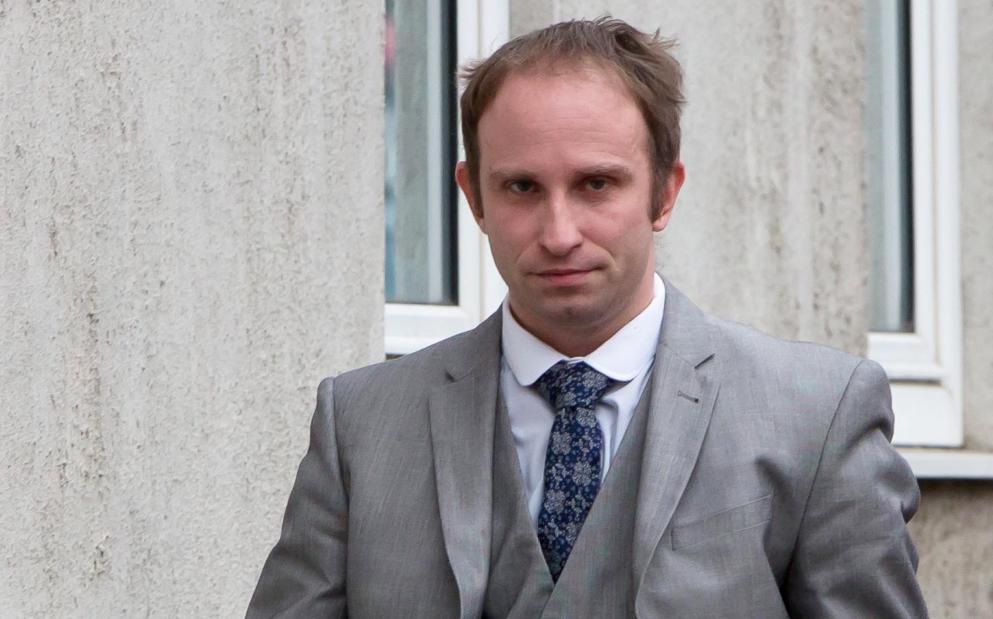 An ex-army medic who nearly ran over a cyclist while driving with fake police lights and a siren on his car to avoid a traffic jam has walked free from court.

Martin Chapman, 36, was caught on CCTV dangerously weaving through traffic and driving on the wrong side of the road in his Vauxhall Astra.

He fitted his car with flashing blue lights and a siren to skip rush hour traffic on Cliftonville Road, Northampton, on July 6 last year.

He originally claimed he was using the sirens in order to complete “blood runs” as he had applied to work for the NHS Blood Donation Service.

But he had not been trained or used the lights for any legitimate emergency and had been caught on CCTV using the sirens on 37 other occasions.

Chapman admitted five counts of using a vehicle fitted with a blue warning beacon without permission at Northampton Crown Court.

He was also found guilty of one count of dangerous driving, three counts of not following road markings and five counts of driving a vehicle without insurance.

On Tuesday (10/10) he was handed a four-month prison sentence, suspended for 12 months, and ordered to carry out a rehabilitation programme.

He was also disqualified from driving for two years and ordered to pay £415 costs.

Judge Michael Fowler said: “You were masquerading as an emergency vehicle for thrills.

“The company you claimed to work for was sheer fantasy.”

The court heard a member of the public reported Chapman after seeing him driving his car “with blue lights and sirens activated”. 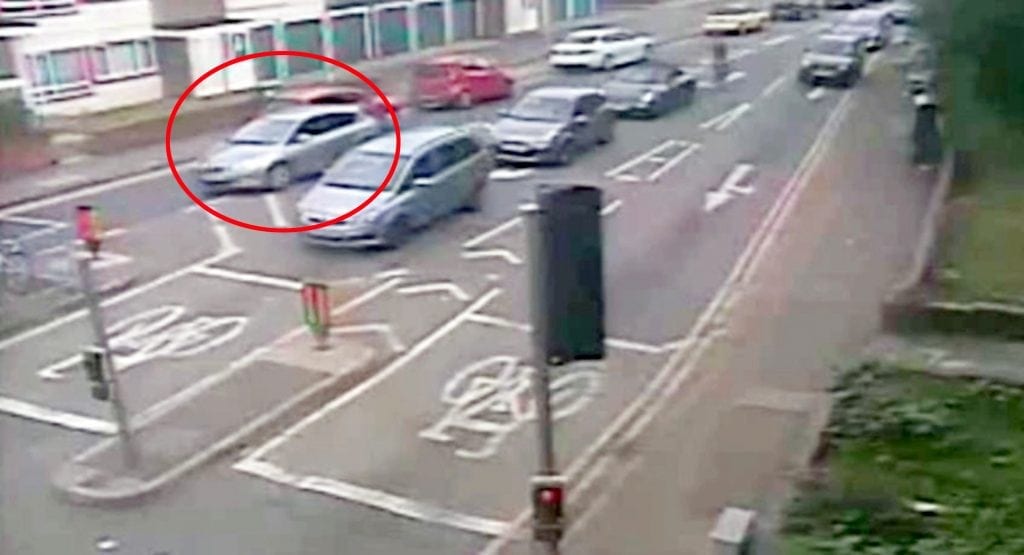 Prosecutor James McLernon said: “He had concerns this was not a genuine emergency services vehicle.”

Officers set up watch along the A508 between Stoney Stratford and Northampton where they caught Chapman using the siren on July 15 last year.

Chapman admitted the siren was a “professional piece of equipment” activated by a switch in the car.

Police then went on to study footage from roadside ANPR cameras and traffic cameras in the Northampton area, finding three occasions where he was found to have used the sirens.

During rush-hour on July 6 at the junction between Cliftonville and Billing Road, Chapman was found to have jumped a red light using the sirens, causing a car and cyclist to take “evasive action” to avoid colliding with him.

PC Ben Wilson, of Northamptonshire Police, said: “You can see the cyclist riding close to the solid white road markings and then clearly see his Astra come at speed with hardly any room for the cyclist to go anywhere.

“He goes through the junction the wrong side of the road.

“He approached the junction at such speed that he didn’t give the cyclist a chance to move or the oncoming traffic to move.”

In a police interview read to the court, Chapman said: “I have applied to join the
Blood Service and the lights are to do blood runs.

“I have got my own transport company which would do urgent blood runs to hospitals.”

He said: “He is someone who has underlying medical conditions, which no doubt led to him using the blue lights.”