They parked on the beach 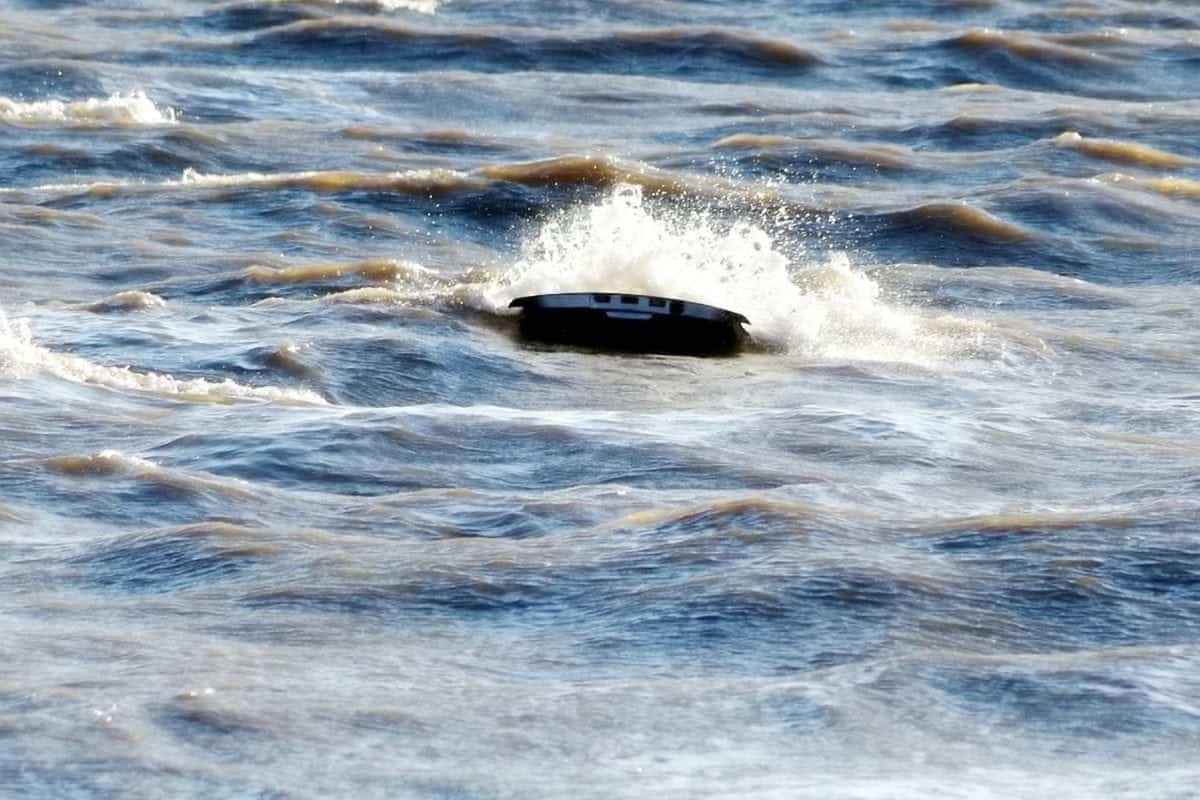 This is the moment a family had to be rescued after leaving their car parked on a beach – which got swamped by the tide.

Police, ambulances, Coastguards, lifeboats and BARB Search & Rescue were called out on Saturday when three people became cut off and their hire car stranded in the sea. 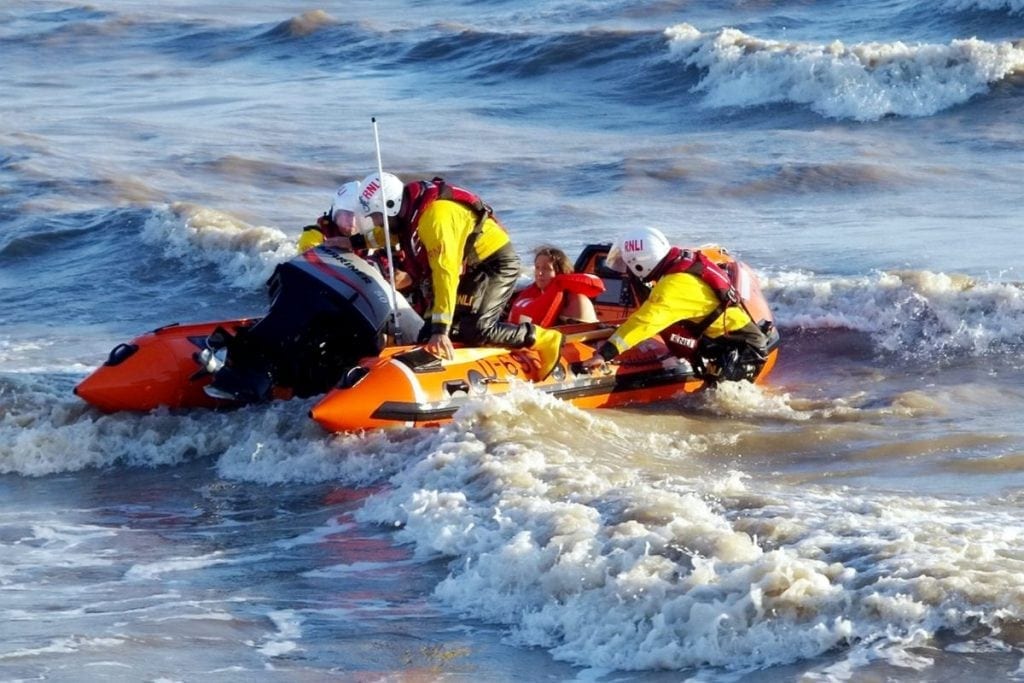 Crews were called out at 7.20pm when Brean in Somerset beach warden raised the alarm as the dramatic incident unfolded next to Brean Down.

Brean’s beach warden, Dave Furber, told Burnham-On-Sea.com: “A group of three people from the car had become cut off while walking along the base of the Down.

“They’d left their car on the beach with a family member – a teenage daughter – and were apparently unaware that the tide comes in so far. 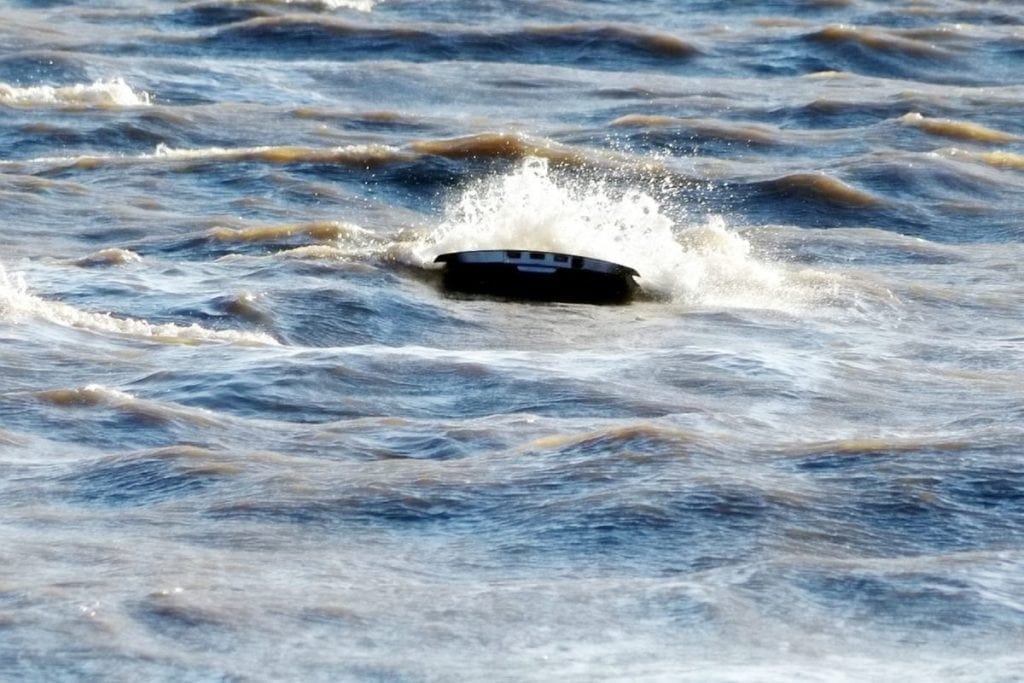 “She called for help when the tide started to reach the vehicle and she saw the three family members had been cut-off on the rocks of Brean Down by the sea.”

The vehicle, a Renault Citrus, was not able to be moved before it quickly become swamped by the rapidly incoming tide and then disappeared under the waves.

A Coastguard spokesman said: “While we ensured that the person with the car was safe and well and in the care of the Police unit on scene, Weston Lifeboats were setting about plucking the rest of the stranded family and their dog from the rocks.”

“After being transferred to the Lifeboats, they were ferried back to the shore and our waiting team members who were ready to escort them back to safety and assess if they needed any medical attention.” 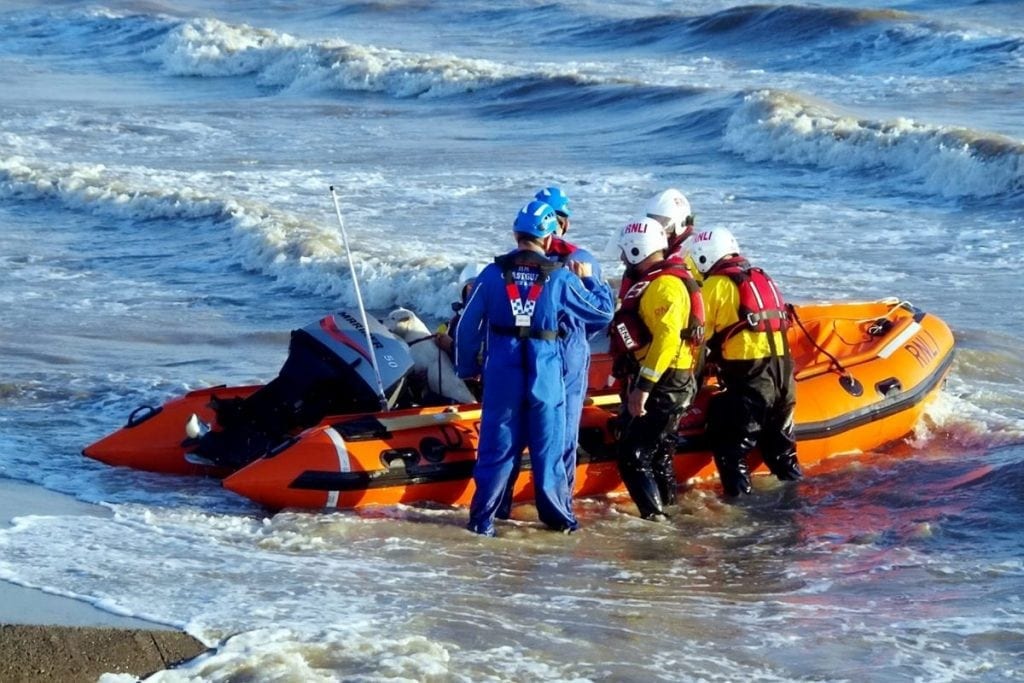 “They had been out for quite some time and with the wind blowing in were becoming a little cold.

“Paramedics were on hand to assess them further and decided to take them to the hospital so they could get some essential medicine that had been lost with the hire car.”
The family, from Hereford, were taken to Weston General Hospital where they received help.

The family’s dog was also rescued by the lifeboat crew when the three people were brought back to the shore, as pictured here.

The Coastguard added: “With all persons accounted for and safe, and no recovery of the car possible until Sunday, there was nothing more we could do and we were stood down.

“If you are parking on the beach and decide to go for a walk, check the tide times and if you are unsure do not leave your car.

“This family ended up in double trouble and if it wasn’t for the quick thinking and actions of the person who stayed with the car this could have been far worse.” 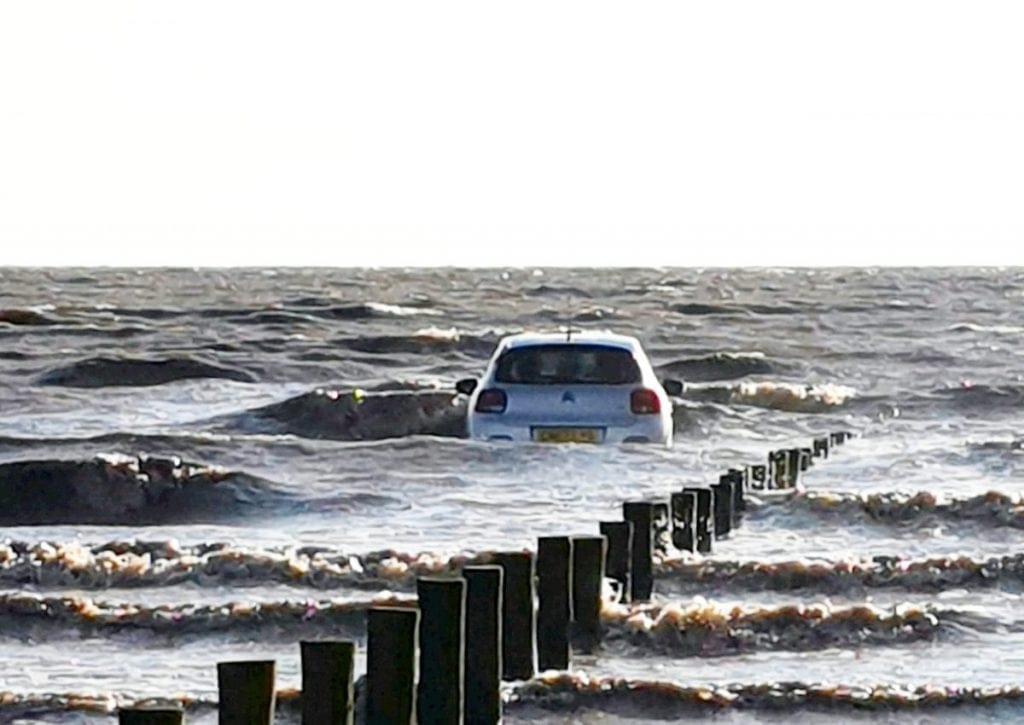 BARB said that its crews were called to the scene to assist, but they were unable to attempt a recovery of the vehicle due to the timing of the call for help and the state of the rapidly-incoming tide.

“Our advice is always to check the tide times before driving onto the beach and to speak with the beach warden if there is any question about safety,” said a spokesman.
“As always, the number to dial in a coastal emergency is 999 and ask for the Coastguard.”