Joanne Hill said she would have died a drug addict were it not for the nurse who cared for her after she developed a deadly infection. 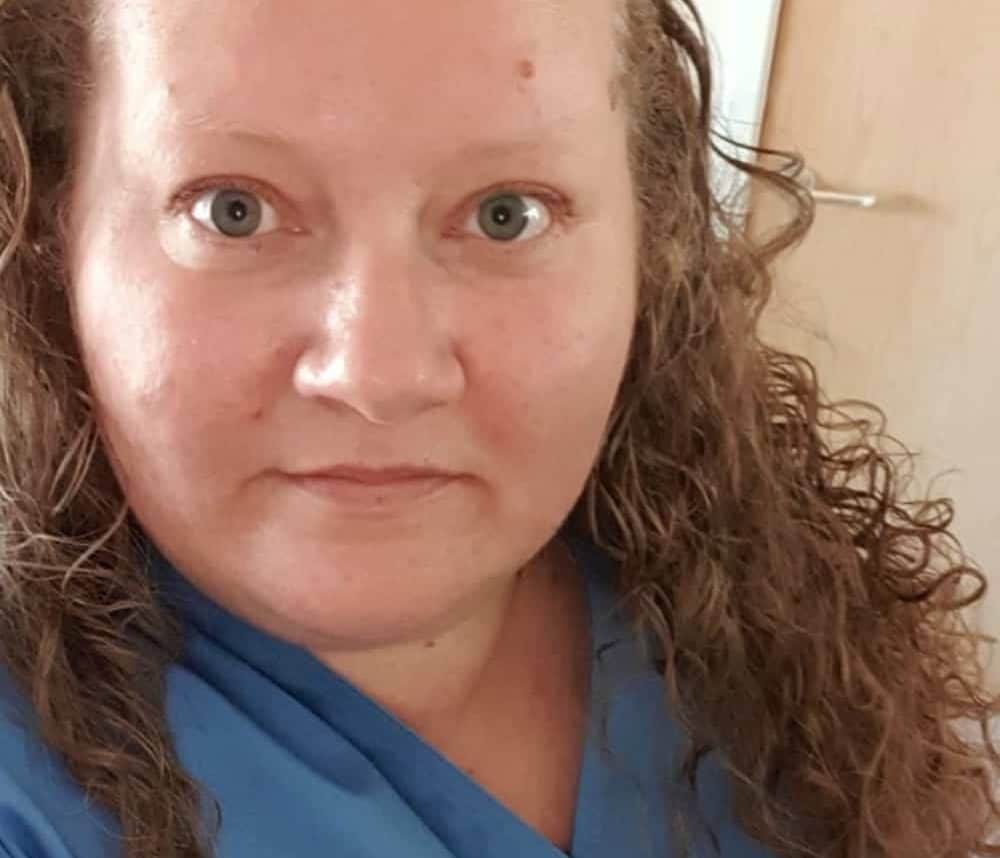 An ex-heroin addict is now working as an NHS nurse after being inspired by the woman who cared for her in hospital.

Joanne Hill, 42, started taking drugs as a teenager which led to her children being taken away and left her close to death.

On Monday the mother-of-two completed her turnaround by graduating with first class honours in adult nursing, and is already working as a staff nurse at a hospital.

Ms Hill, from Burry Port, Carmarthenshire, said she would have died a drug addict were it not for the nurse who cared for her after she developed a deadly infection near her heart.

She said: “When I was injecting heroin I sort of didn’t care if I lived or died.

“I had ended up in hospital with endocarditis and I came really close to ending my life.

“One day this nurse, Vanessa, was on shift and she sat with me for over an hour and she spoke to me, and she really made an impact on my life.

“She encouraged me to go to rehab and she made me decide that I wanted to become a nurse. I wanted to have that same effect on other people’s lives.”

The encounter in 2012 led to a 19-month stint in rehab where she got clean, before she embarked on a three-year adult nursing degree at Swansea University.

She has already started working as a staff nurse at Prince Philip Hospital in Llanelli and her two sons, Callum and Kian, are back with her after being placed in the care of their grandparents.

Ms Hill added: “If you’d have said to me eight years ago that I’d be doing a nursing degree and be caring for people, your boys are going to be back living with you, then I probably would have laughed because of the state my life was in.

“There was just no way I could have imagined that.”