Gran-of-four Deloice Wilson, 70, has been in and out of intensive care and rehab clinics since suffering a stroke in the beginning of the year 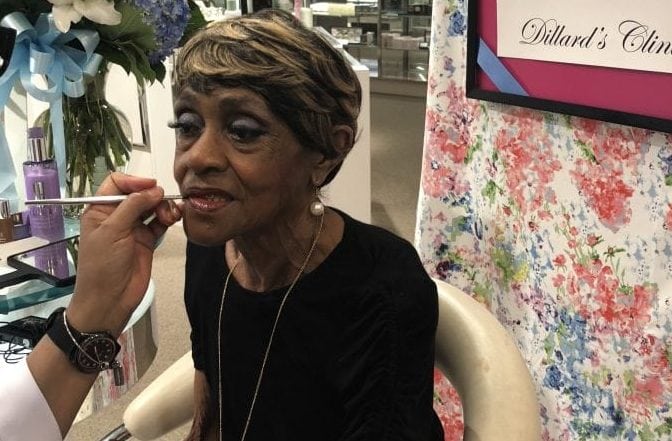 An elderly stroke victim cried with joy when she was taken out on a day trip and treated to a makeover.

Grandmother-of-four Deloice Wilson, 70, has been in and out of intensive care and rehab clinics since suffering a stroke at the start of the year.

It meant the retired accountant was in hospital over her 70th birthday on January 4 and after having a further stroke in February she was left struggling with her speech. 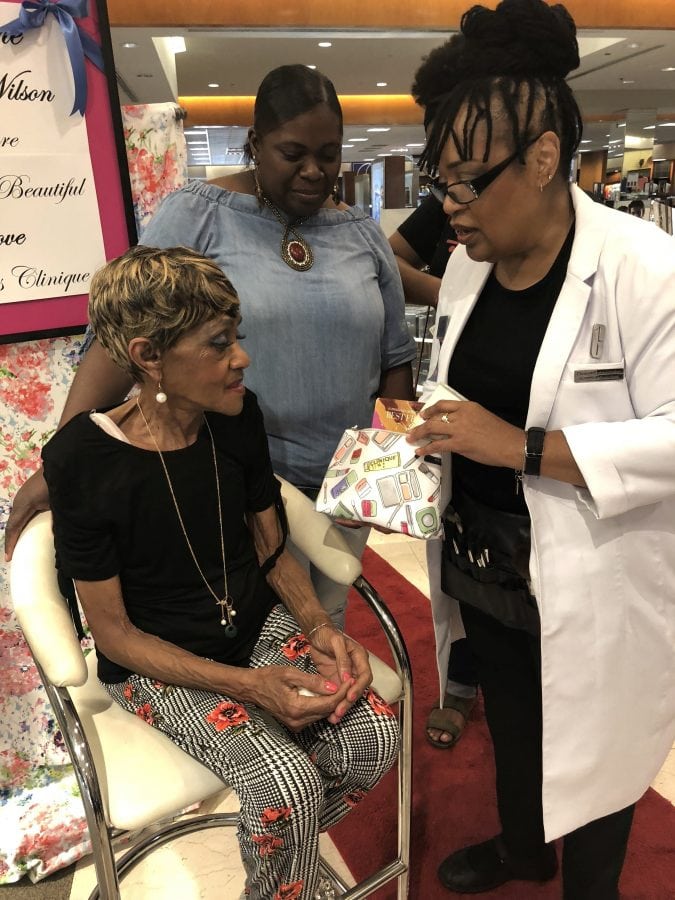 Her daughter, Lacretia Lewis, 42, said: “She’s a very independent person so it gets a little frustrating for her, especially when she’s not able to communicate with us the way she wants.”

When Deloice’s social worker Stacy Bernstein sat down with her in June, the pensioner recalled her favorite pastimes – getting made up for church, outings and going shopping.

The revelation gave Stacy an idea – and she hatched a plan to put a smile on Deloice’s face.

She said: “I figured the perfect thing to do would be to go and get her makeup done, so she could sit at the counter and get all dolled up.”

On Friday, August 10, one of Deloice’s caregivers mentioned that they needed to stop by the local Deerbrook Mall near Houston, Texas, USA, to run an errand. 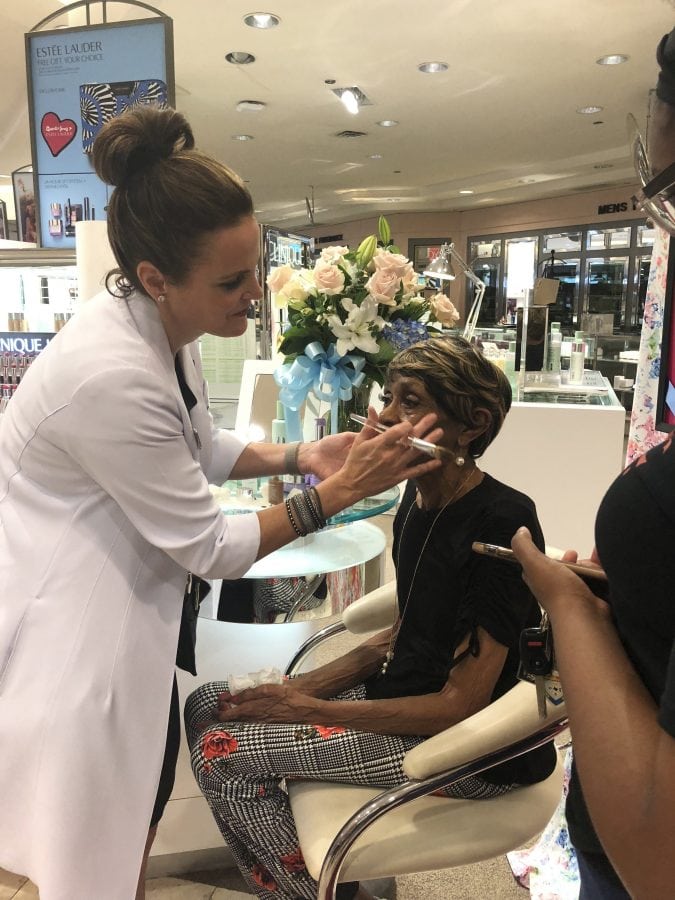 But when she was wheeled through the entrance, the pensioner, who is divorced, was greeted by a makeup booth and flowers that had been set up just for her.

Her daughter Lacretia, who works at a waste management company, said: “She didn’t know anything until she actually saw everybody.

“She had no idea what was going on, and she was blown away.

“One guy came up to her before the make-up artists even started and said ‘you’re already beautiful.’

At the mall’s Clinique counter false lashes were applied, and Deloice picked out a soft shade of blue eyeshadow. 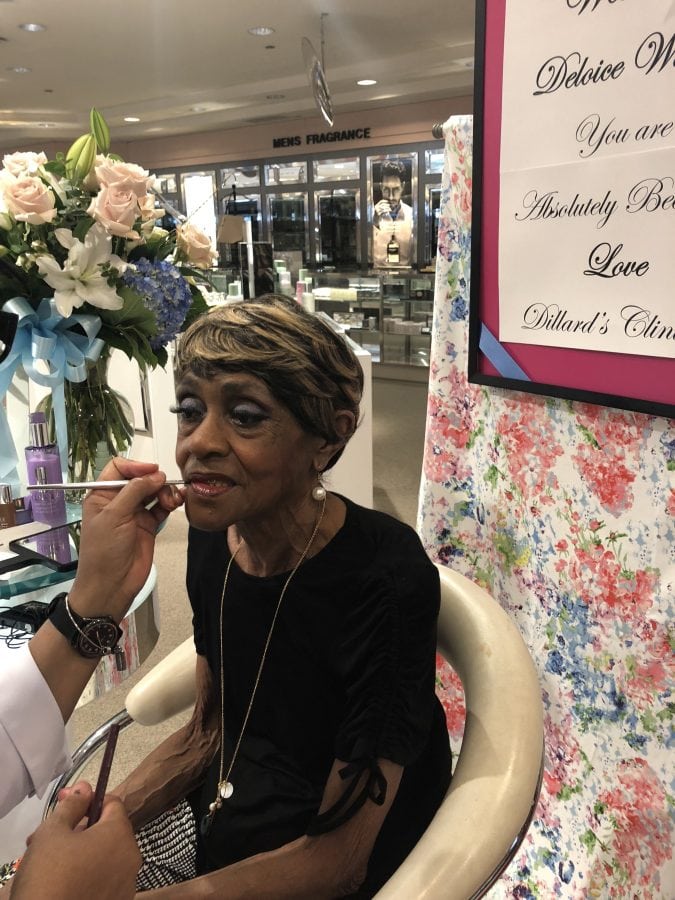 Lacretia said: “There were a lot of people that were taking pictures, and coming up to her and telling her how beautiful she was. It made her feel really good.”

Stacy added: “She was just glowing.

“It impacted her day to the point that she was literally able to speak more clearly. To me that just shows how important those moments are.

“This was something that touched the hearts of many.”

Even though the special day has passed, the best part of the experience is that Deloice always has something to remember it by.

“I sometimes see her sitting and looking through the pictures of the makeover on her phone, and I just laugh,” her daughter noted.

“I’m just happy that we had a chance to be there for her.”