A drugged-up teenage arsonist who firebombed a speed camera in a revenge attack after it caught his friend speeding has been fined. Michael Duncan, 19, was spotted by police in the early hours spraying petrol onto an already ablaze traffic enforcement camera on December 27 last year. Officers approached the yob to find he “smelt […] 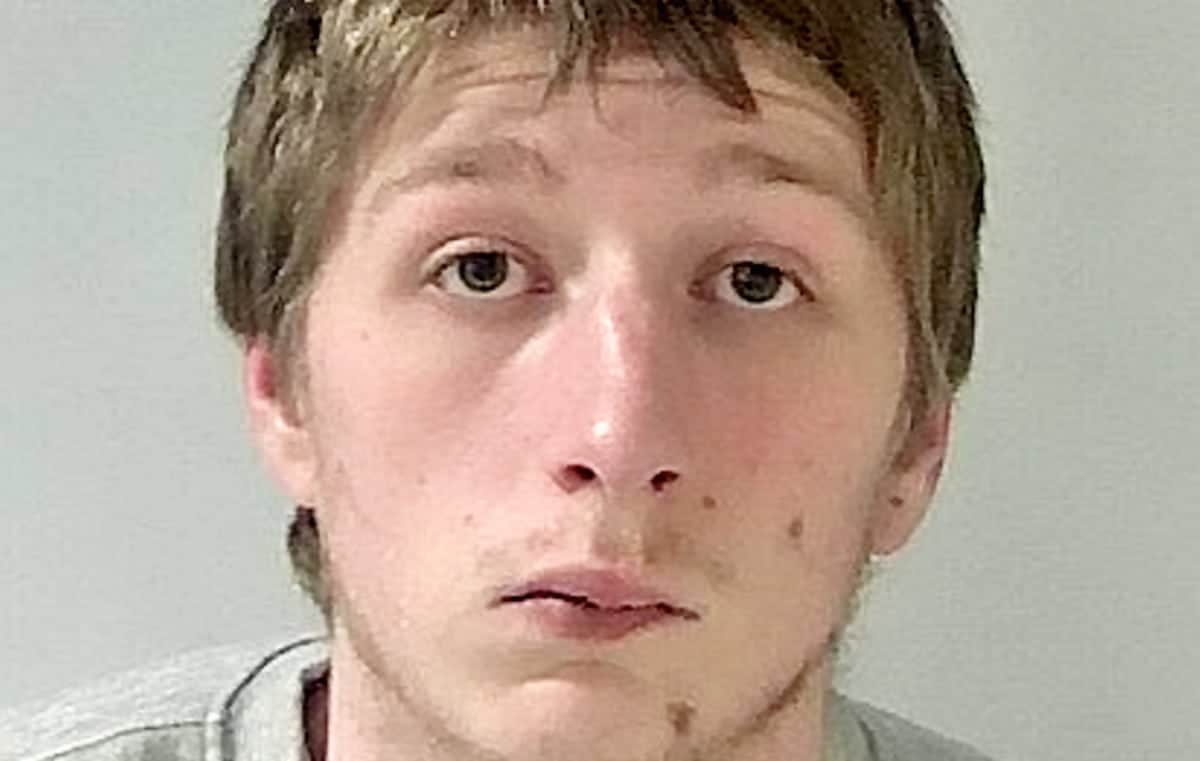 A drugged-up teenage arsonist who firebombed a speed camera in a revenge attack after it caught his friend speeding has been fined.

Michael Duncan, 19, was spotted by police in the early hours spraying petrol onto an already ablaze traffic enforcement camera on December 27 last year.

Officers approached the yob to find he “smelt heavily of petrol” and when searched they found a plastic bottle containing the fluid and a lighter.

A court heard Duncan had taken “ten rocks” of crack at a pal’s flat when he suggested they set fire to the camera that had led to his friend being fined.

The pair headed to a petrol station where they filled up a container before transferring it to “squeezy bottles” and setting fire to the machine in Worcester.

Duncan pleaded guilty to charges of attempted arson and having an article with intent to destroy at Worcester Magistrates’ Court on Monday (5/3).

He was given a nine-month community order, which includes ten rehabilitation activity requirement days and 20 hours attendance at a senior attendance centre.

Duncan, of Ronkswood, Worcester, was also ordered to pay a total of £310 in fines and costs, which the court heard his mum would pay for him.

Chair of the bench David Shadwell praised the support of Duncan’s mother but said the community order would help him become more independent.

He said: “This is about helping you improve on your current situation.

“Thanks mum for paying that and you will get it back, I am sure, through other means.”

Prosecutor Collette Orton said Duncan had taken crack that day and was seen by officers “actively applying petrol on the flames”.

Neil Davis, defending, said that “no damage was caused by his actions” – despite the camera being alight.

He told the court Duncan “had a problem with class A drugs” and “had taken drugs before the events on that night”.

He added: “Other people were involved in egging him on.

“He was the stupid person who did it, he accepts that.

“He stopped [taking drugs] and went cold turkey with the help of his mother, who is sitting at the back of the court.”

Mr Davis said his client was “actively looking for employment” and previously worked as a trainee chef – with this being his first offence.