A disgraced former detective who used the dating app Grindr to groom a 15-year-old boy has been found guilty of gross misconduct. Detective Constable Jonathan Davies-Brewin, 50, set up a profile with the display name ‘Older4Youngerx’ to contact the teenager online. He arranged to meet the boy in a Tesco car park, not knowing he […] 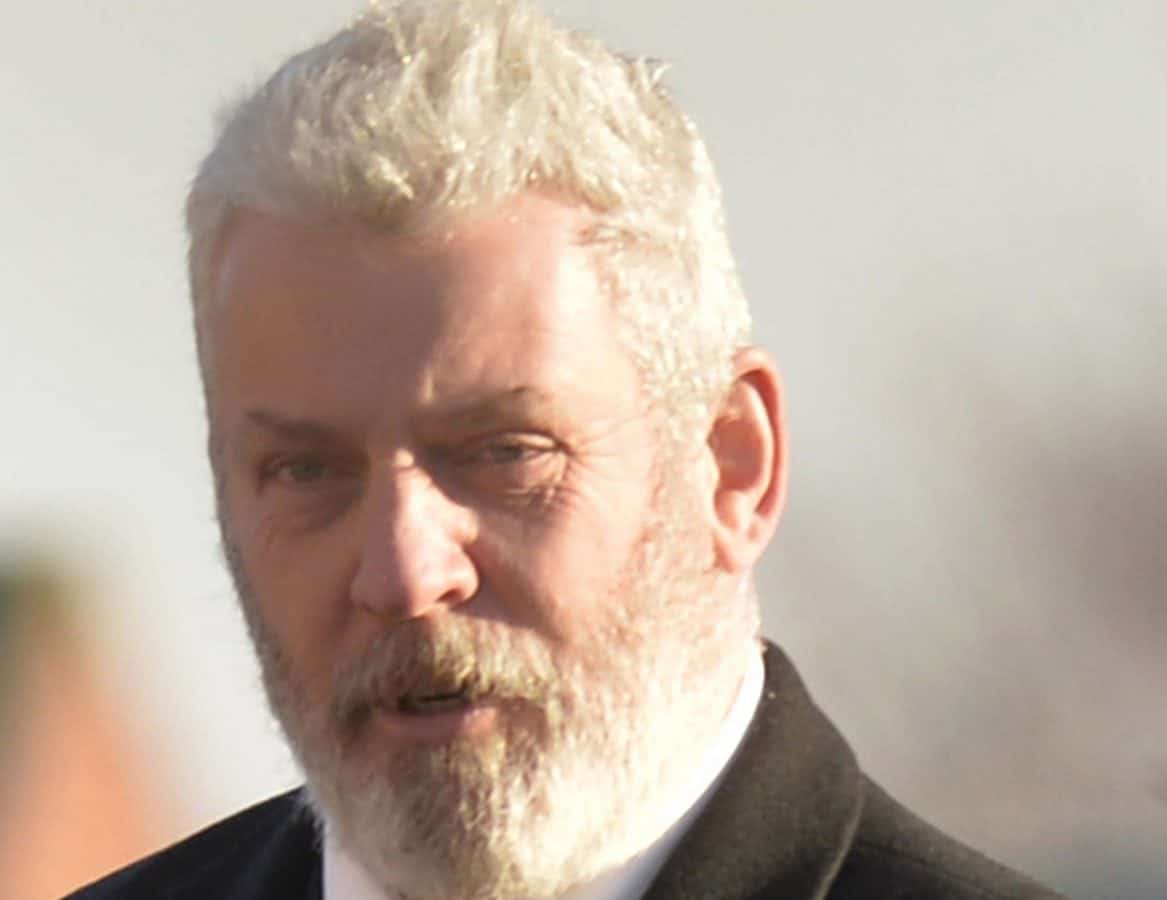 A disgraced former detective who used the dating app Grindr to groom a 15-year-old boy has been found guilty of gross misconduct.

Detective Constable Jonathan Davies-Brewin, 50, set up a profile with the display name ‘Older4Youngerx’ to contact the teenager online.

He arranged to meet the boy in a Tesco car park, not knowing he had been snared by a paedophile hunter who was posing as a child.

But when he arrived, Davies-Brewin was confronted by his own colleagues who found a bag of sex toys in his car.

In January, Davies-Brewin was handed a nine-month prison sentence, suspended for two years, after admitting arranging to meet a boy following grooming.

He resigned from the force in January before he was sentenced having been suspended from duty following his arrest in June.

Under previous guidelines, his notice would not have been accepted but a change in the law brought in last year meant he was able to leave his post.

However, Essex Police held a special case hearing where Chief Constable Stephen Kavanagh decided Davies-Brewin was guilty of gross misconduct and would have definitely lost his job had he not already resigned.

Following the hearing, Chief Constable Kavanagh said: “I demand the highest level of conduct from my officers and Jonathan Davies-Brewin’s actions have fallen well below what I expect.

“I have no doubt in my mind he went to Braintree with the premeditated intention to abuse a young person.

“The role police officers play in society to protect the most vulnerable is a responsibility which must be taken with the utmost seriousness and is a fundamental pillar in public confidence in policing.

“Jonathan Davies-Brewin’s conduct had the potential to undermine the faith of children and young people in police officers and their intentions and I have no hesitation in handing down this sanction.

“I believe I have some of the best officers in the country here in Essex and Davies-Brewin’s behaviour is not, and should not, be a reflection on them.

“He may have already resigned but it was important this misconduct process took place.

“The outcome and sanction we have agreed on means he will be placed on the barred list and won’t be able to work for another force anywhere in the country.”

Mr Kavanagh said he was certain Davies-Brewin was guilty of gross misconduct.

The former officer did not attend the hearing at Chelmsford Civic Centre on Monday, despite having been made aware of it by his union representatives and having been served with papers at his home.

The hearing heard Davies-Brewin had been a police officer in Essex since May 1994 and his latest performance reviews showed he had been meeting expectations. In 2003 he was given a commendation.

Mr Kavanagh ordered he is added to the barred list – a publicly searchable database of officers guilty of gross misconduct.

The shamed officer, whose career spanned 25 years in the force, had earlier tried to make out he was part of a sting.

Chelmsford Crown Court was told how he sent clothed photos of his chest and face with sunglasses over Grindr and pictures in boxers showing his groin area.

He then arranged to meet who he thought was a 15-year-old boy at Tesco in Braintree over messaging service Whatsapp, where Davies-Brewin was arrested.

A search of his car uncovered sex toys and a liquid form of party drug poppers.

At the scene he told officers he was glad to be caught and said colleagues had done him a favour by arresting him.

Davies-Brewin, of Colchester, Essex, was ordered to sign the sex offenders’ register for ten years and is subject to a sexual harm prevention order.