Richard Frost, 39, killed friends Thomas Fletcher and Thomas Northam after hitting speeds of up to 117mph. 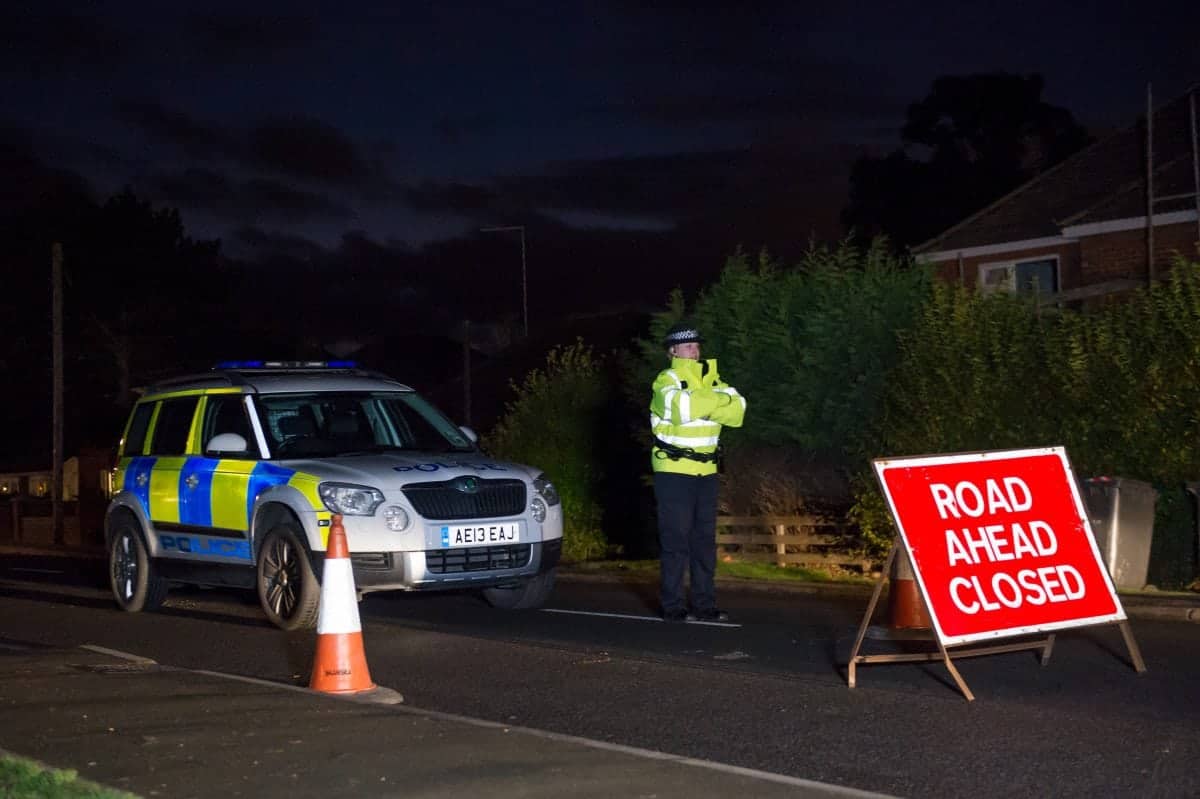 A cocaine and drink-fuelled motorist who killed two young men while carrying a suitcase containing £72,000 has been ordered to repay more than double the amount.

Richard Frost, 39, drove up to 117mph in his BMW X5 in an 18-hour drugs binge before crossing on to the wrong side of the road and hitting two pedestrians from behind.

Thomas Fletcher, 19, and Thomas Northam, 22, were both killed in the crash on January 3 near Peterborough, Cambs., before Frost fled the scene.

In March, the defendant was jailed for ten years and nine months after admitting causing death by dangerous driving.

He was also sentenced to 16 months to run consecutively for money laundering and six months for assault to run concurrently.

Frost was ordered pay back more than £170,000 – money earned with the “benefit of criminal conduct”.

At Cambridge Crown Court, Judge David Farrell said if he didn’t pay the money in 28 days, he could face an extra two years behind bars.

Frost was driving the BMW with then girlfriend Tracy Anderson as a passenger and had taken cocaine from her hand as he drove.

A recording of a 999 call made shortly before the tragedy heard one motorist saying: “If he doesn’t kill somebody it would be a miracle.”

His driving became erratic, and he pulled into a service station and started punching Anderson after she allegedly refused to drive because he had grown tired.

After later stopping and trying to change a wheel, witnesses said they saw the BMW “flying through” a junction with a partially deflated tyre.

Frost then struck Mr Fletcher and Mr Northam on the B1091 at Yaxley near Peterborough, after police received reports of him travelling up to 117mph.

Mr Fletcher and Mr Northam, who worked at drainage company Clark-Drain, died as a result of their injuries.

Frost then turned off into fields and fled with the suitcase containing £72,000, assaulting a man who tried to make him wait for officers.

Police found Frost asleep at his mother’s house in Chelmsford, Essex at 10.45pm that night, and the suitcase was later found at the foot of a garden.

Frost had five previous convictions for eight offences, including driving without due care and attention and failing to stop at an accident, as well as being disqualified from driving for 12 months for driving with excess alcohol.