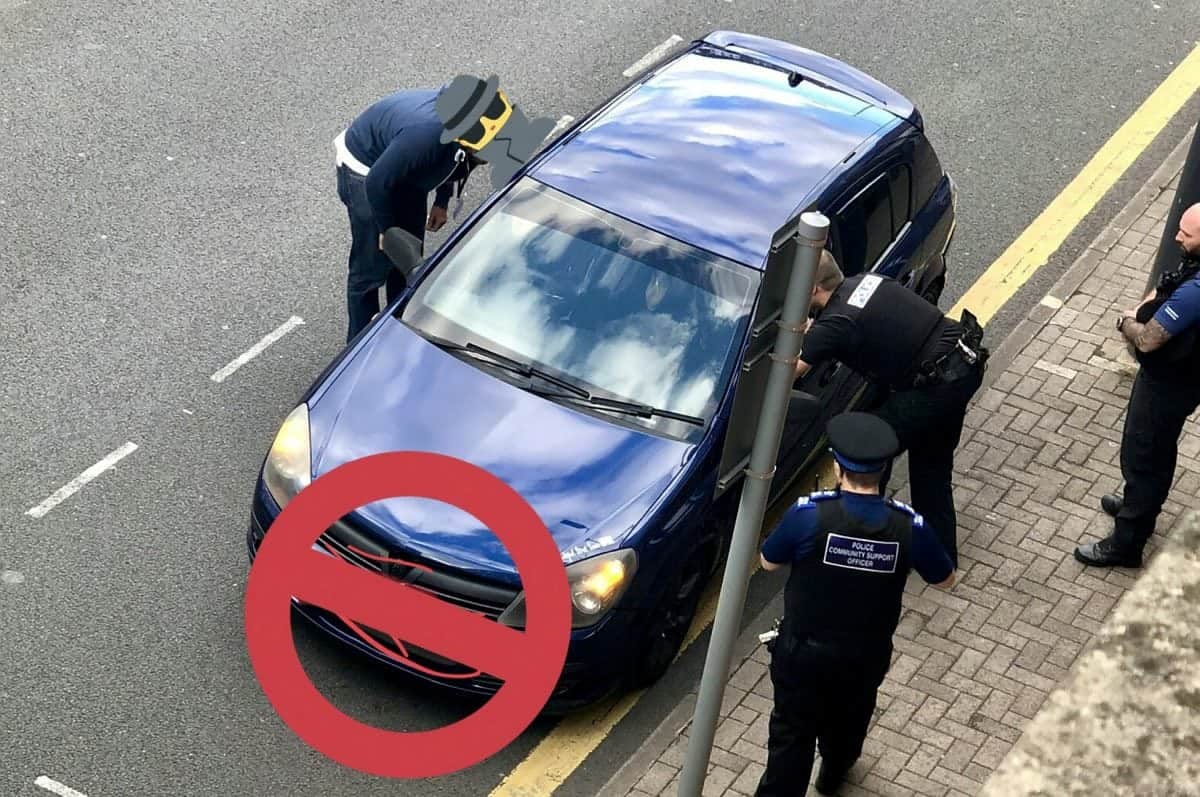 A dopey driver was caught by officers rolling a spliff while parked at a bus stop – outside a POLICE STATION.

Baffled cops couldn’t believe their eyes when the brazen motorist started ‘skinning up’ a joint while sat outside their station in Leicester.

Leicester City Police said on Twitter that the drugs had been recovered following the incident on Thursday (16/8).

They tweeted from their @CentralLeicsNPA account: “Probably not the best idea to park in a bus stop outside a Police Station and then roll a joint! Stop searched and drugs recovered.” 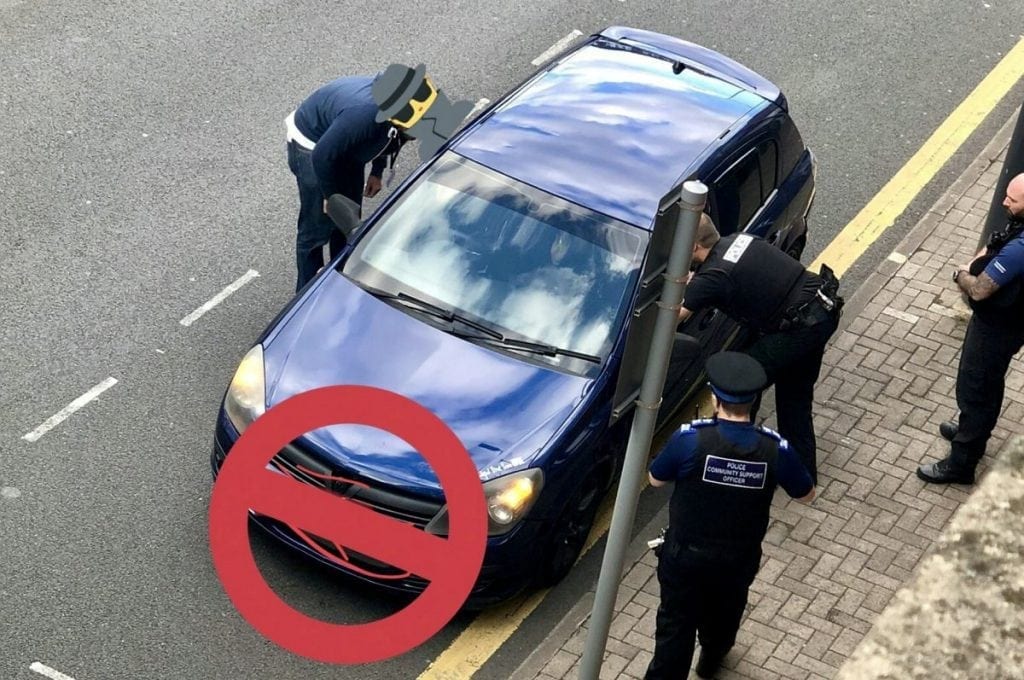 Web users were quick to ridicule the idiotic driver for picking the least secluded place to roll his spliff.

Ratilal Govind tweeted: “Hopefully caught the bus going home – or to the cells.”

Sam Moore added: “What a plonker. How on earth did he ever think he was going to get away with that.”

Ben Larkins put: “Haha, deserves everything he gets. It doesn’t get much more moronic than this.”