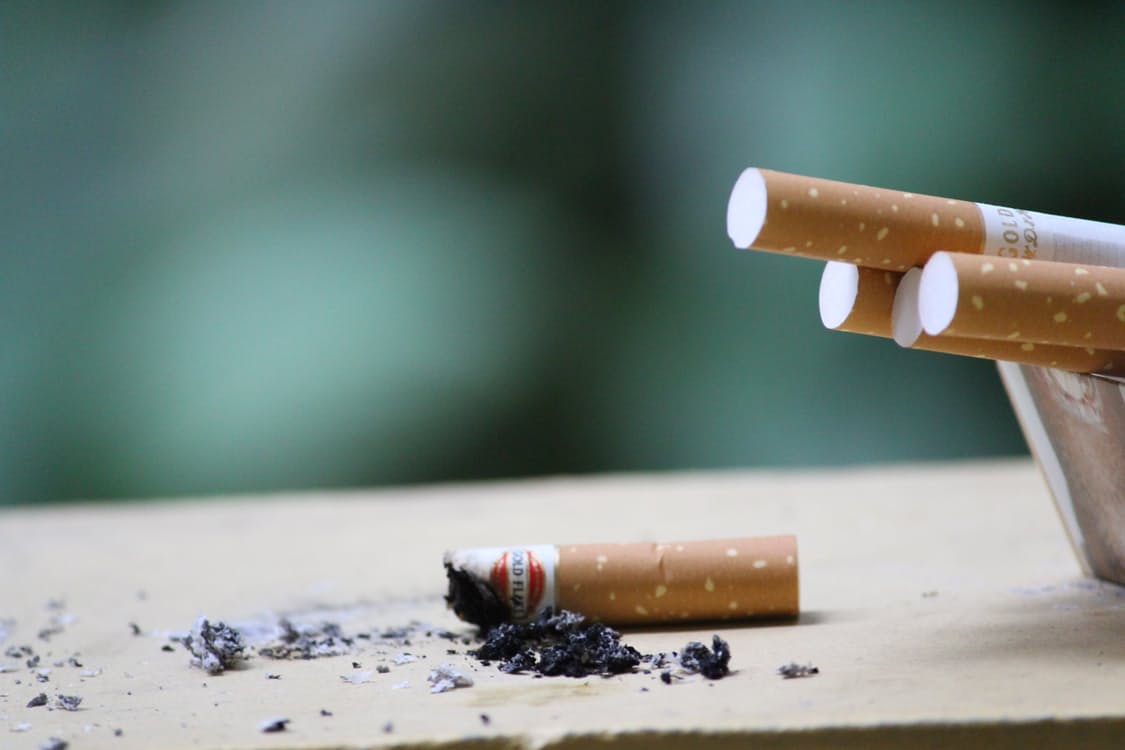 Smoking should be banned in the home, say cancer scientists, as almost a third of smokers’ children are likely to die from lung disease when they grow up.

It is an umbrella term for a range of illnesses including chronic bronchitis and emphysema.

Mortality rates for COPD were 31 percent higher among those whose parents smoked throughout their childhood.

Epidemiologist Dr Ryan Diver, a data analyst at the American Cancer Society, said other countries should follow the lead set by the US – and ban smoking in the home.

He said: “This is the first study to identify an association between childhood exposure to secondhand smoke and death from chronic obstructive pulmonary disease in middle age and beyond.”

The United States has just put in place a blanket ban on smoking in social housing in the country.

Federal authorities first announced the plan in December 2016 and it came into force at the end of July.

It means that anyone who lives in public housing cannot light up anywhere on the property.

It has been suggested the same rule could be adopted in the UK – and plan is already under consideration by ministers in Scotland.

The study also showed passive smoking as an adult increased the danger even more. Those exposed to ten or more hours a week of secondhand smoke were 42 percent more likely to be killed by the condition.

Their risk of death from heart disease, stroke and all other causes was also raised by 27, 23 and nine percent, respectively.

An estimated 1.2 million Britons, two percent of the population, have been diagnosed COPD, making it the second most common lung disease in the UK, after asthma. Prevalence has increased by 27 percent in the last decade.

He said they underline the importance of banning smoking in all public places and workplaces, including all restaurants, bars and casinos.

Earlier this week a study of almost 100,000 women by French scientists linked passive smoking in childhood to a 40 percent increased risk of rheumatoid arthritis later in life.

Breathing in tobacco fumes is known to have adverse effects on the lung and vascular systems in both children and adults – even if they are not smokers themselves.

But it was unknown whether childhood exposure to secondhand smoke is linked with mortality in adulthood. 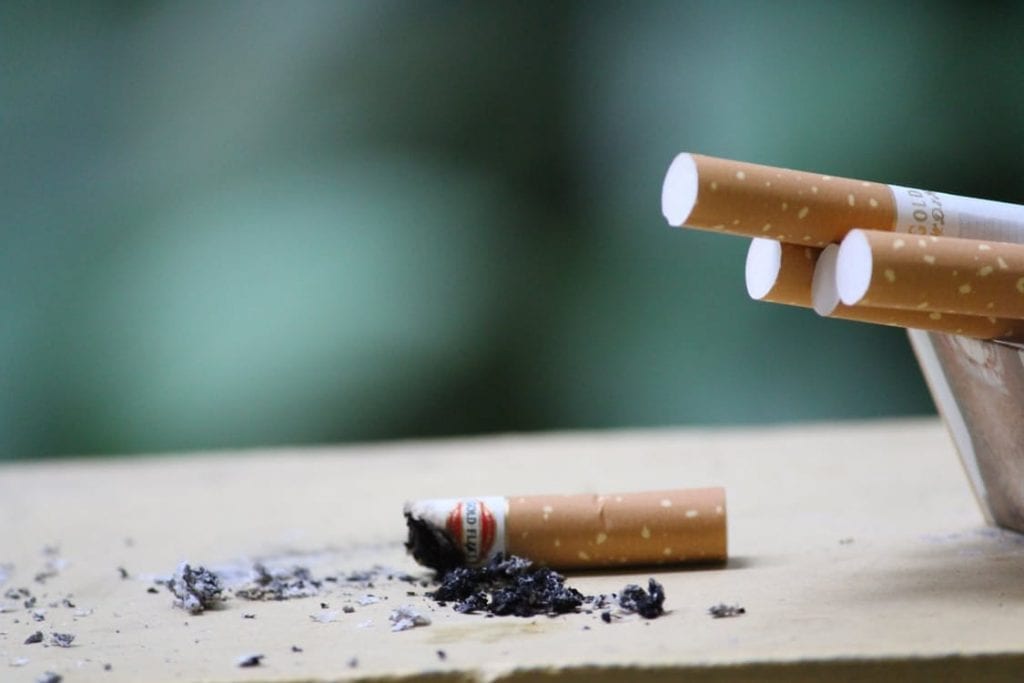 So Dr Diver and colleagues compared passive smoking with the number of deaths from heart disease, stroke, COPD and all other causes among 70,900 men and women who had never smoked themselves.

The US participants were taking part in a cancer prevention programme and were aged 50 to 74 at the start.

They were surveyed about their exposure to secondhand smoke during childhood and as adults and followed for 22 years.

Those who reported having lived with a daily smoker throughout their childhood had 31 percent higher mortality from COPD.

Dr Diver said the study, published in the American Journal of Preventive Medicine, counted only deaths. But it implies living with a smoking parent also increases the risk of non fatal COPD.

He said although active smoking is worst for health, secondhand smoke is a moderate risk factor that researchers and scientists still do not fully understand.

In particular, this includes the potential delayed effects of childhood exposure in later adulthood.

Added Dr Diver: “Understanding these long-term effects are relevant in the US, and potentially even more relevant in countries where smoking rates and secondhand smoke exposure are higher.”

It is suspected secondhand smoke can induce changes in the lungs and other tissues, decades before the emergence of disease.

They are also more likely to become a smoker themselves.

The Department of Health and Social Care said last month: “There are no plans to introduce a ban on smoking in the home.

“We are committed to reducing the harm caused by tobacco, and thanks to our tough action smoking rates are at a record low, but smoking still kills around 78,000 people in England every year so the battle is by no means won.

“We have taken bold action to protect the public including standardised packaging for cigarettes, making it illegal to smoke in a car with a child and covering up tobacco products in shops.

“In addition to national awareness campaigns such as Stoptober, we recently launched a new Tobacco Control Plan and will be giving local communities £16 billion over the current spending period to run tailored public health services for their communities.”