A mother has slammed Disneyland for refusing to let her son take part in a ‘Princess For a Day’ experience – because he’s a boy. Hayley McLean wanted to book the exciting day as an early Christmas present for three-year-old Noah, who is a massive Frozen fan and loves dressing up as Elsa. But when […] 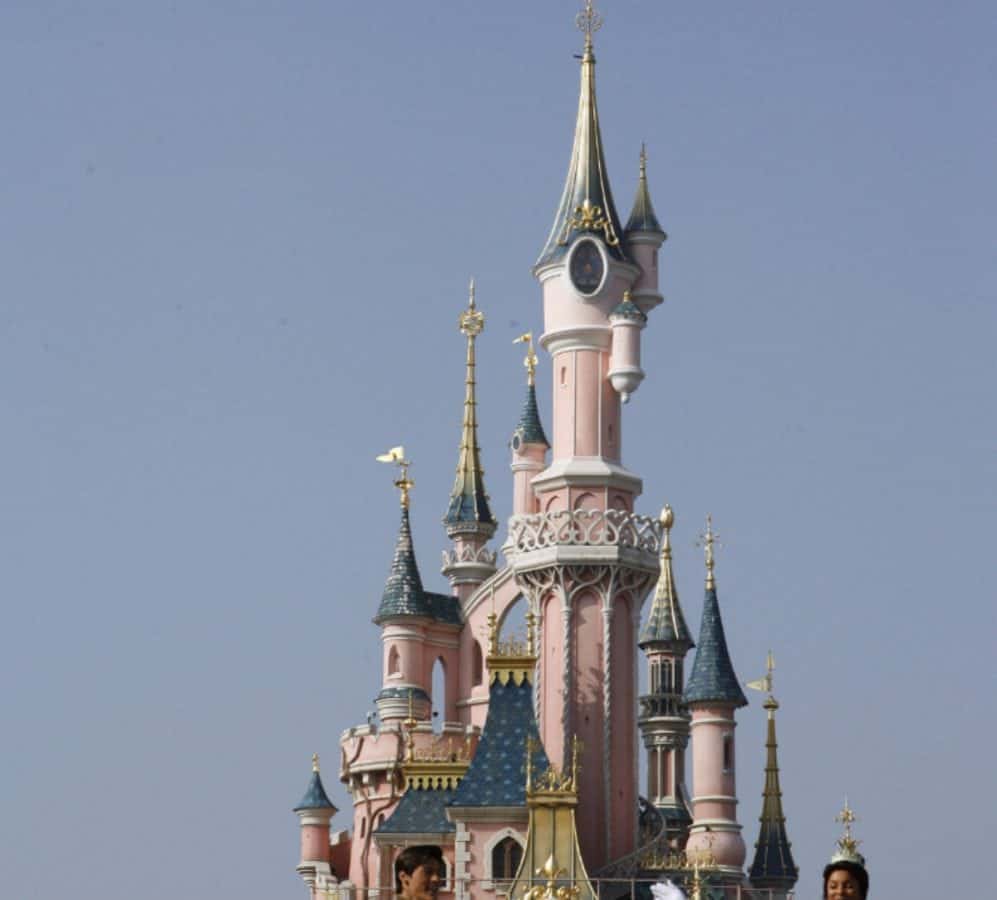 A mother has slammed Disneyland for refusing to let her son take part in a ‘Princess For a Day’ experience – because he’s a boy.

Hayley McLean wanted to book the exciting day as an early Christmas present for three-year-old Noah, who is a massive Frozen fan and loves dressing up as Elsa.

But when she tried to book bosses at Disneyland Paris replied stating that “it is not possible to book Princess For a Day for a boy”.

She said: “I couldn’t believe it. Noah loves Frozen and just wants to get involved.

“Walt Disney said if you can dream it you can do it – but obviously that doesn’t extend to a little boy wanting to be a princess at Disneyland.”

Hayley lives in Paignton, Devon, with her husband Jonathan and two other children, Tyne, four, and Sailor, one.

Little Noah often runs around the house dressed as a princess and Hayley struggles to get him out of the dress to go to sleep.

“He loves it,” she said. “He would wear it all the time if he could, it is a genuine struggle to get him out of it.”

With Christmas approaching, Hayley decided to book Noah onto the Princess For a Day event, which includes a makeover, costume wearing and a photoshoot.

But after emailing she got a reply stating: “Dear Mrs McLean, Thank you for your email and your interest in Disneyland Paris.

“At this time it is not possible to book Princess for a Day for a boy.

“However, we would be happy to arrange a tailored gift pack with some Princess themed items such as an autograph book, cuddly toy, playset, etc. for a total price of 3006 VAT inciuded (minimum budget required for our service).”

Writing an open letter to Disney on her blog, Sparkles and Stretchmarks, Hayley said: “How absolutely ridiculous.

“I didn’t force my child to try on an Elsa dress….he chose it for himself.

“I have 3 sons, the other two are about as stereotypical BOY as you can get….my eldest child would recoil in horror at the mere mention of him wearing a dress. In fact he doesn’t even want to go to your Princess restaurant (which we were planning to book despite the high prices, because Noah would love it….maybe I should check, is he allowed in there or would he need to leave his penis at the door?!)

“I’m really not sure what the reasoning is for your decision on this as you never explained it, you simply stated he wasn’t allowed to book it because “He’s a boy”….what are you afraid of? What exactly will happen if a boy wears a dress? Will he burst into flames? Will he grow up to be *Shock horror* GAY and I might sue you for it?

“Please do explain to me what terrible awful fate may befall him if you indulge him in his desire to have his hair done, put on an Elsa dress and wear a bit of blusher for a photo? Because frankly, I am baffled.” 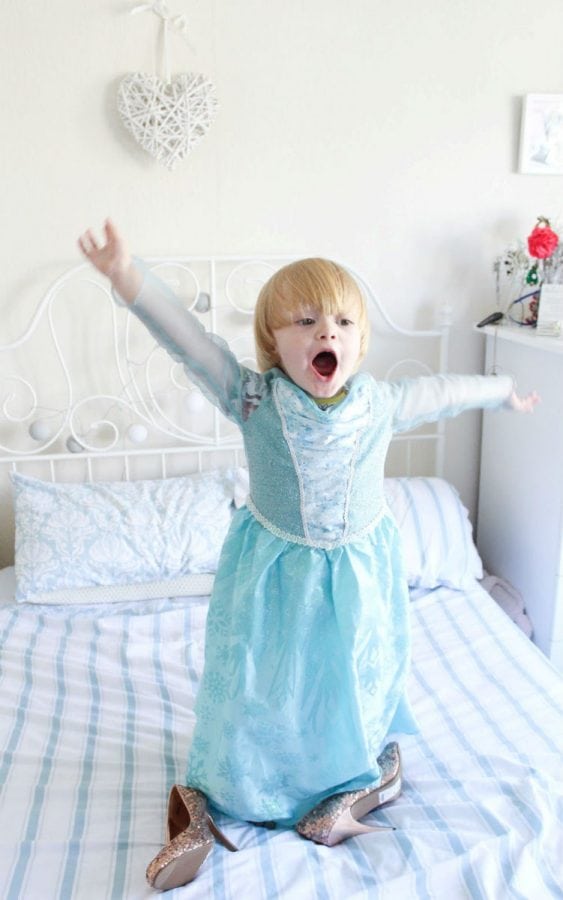 A spokesperson for Disneyland Paris has now apologised to the family and said Hayley was provided with “incorrect information”.

“This experience is available to all children ages 3-12 and we’ve reached out to the family to apologise for them being provided with inaccurate information,” the spokesperson added.