Wheelchair user Kevan Chandler, 32, was born with spinal muscular atrophy, a condition that impacts the area of the nervous system that controls muscle movement. 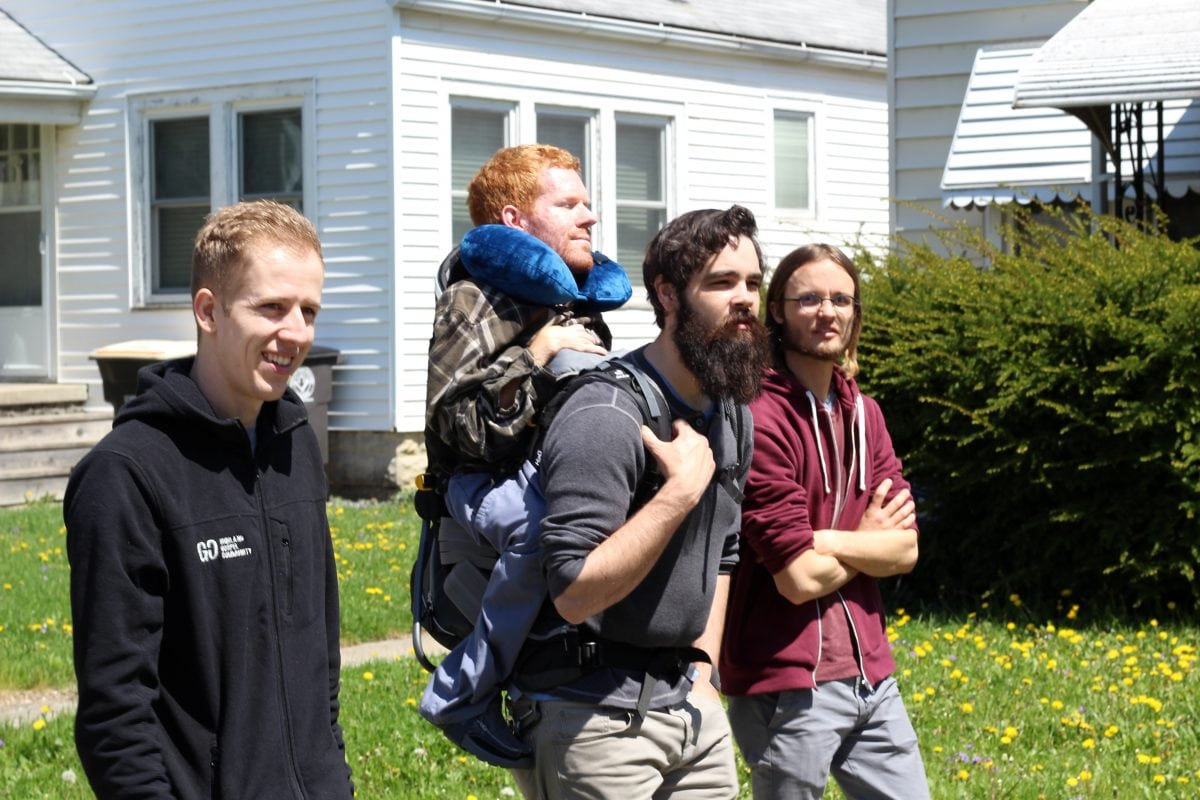 A disabled man whose friends carried him on their backs throughout Europe are to tackle a new adventure and backpack him through CHINA.

Wheelchair-user Kevan Chandler, 32, was born with spinal muscular atrophy, a condition that impacts the area of the nervous system that controls muscle movement.

Kevan, a public speaker, always wanted to visit Europe but his worries about wheelchair accessibility put his trip on hold. 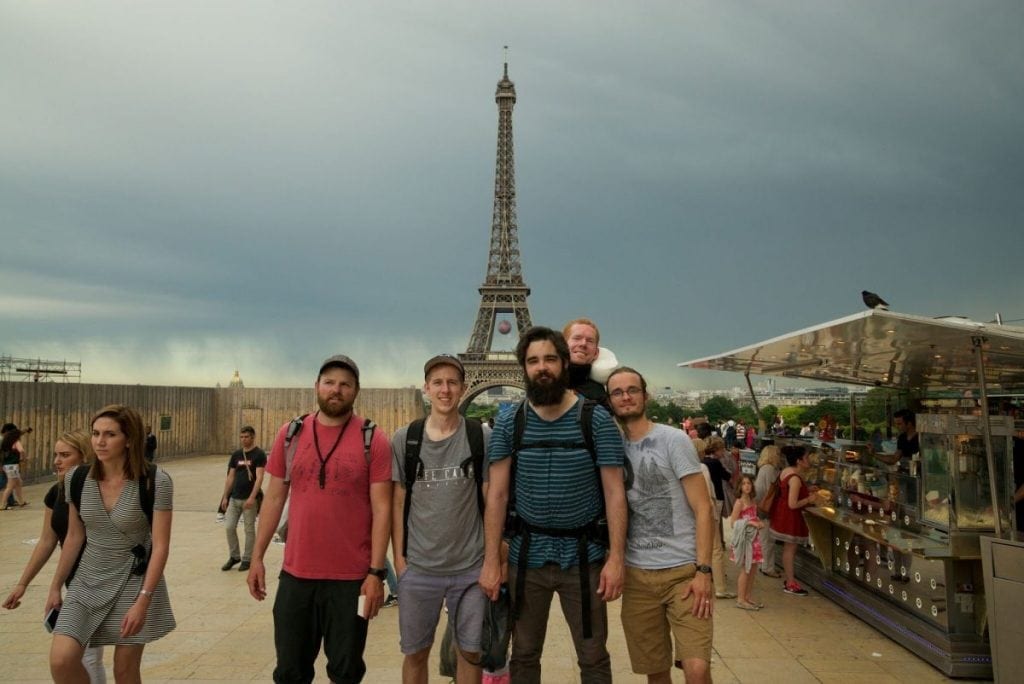 But the dream became a reality in summer 2016, when a group of his friends encouraged him to explore the continent on their backs.

The group of six modified a child’s carrier to support 75lb Kevan and took it in turns to carry the backpack.

Kevan said the adventure, which saw the group travel to France, Ireland and the UK, was a life-changing experience.

The trip inspired Kevan and his friends Ben Duvall, 28, Tom Troyer, 30, Dan Tenney, 32, Luke Thompson, 28 and Danny Qin, 16, to travel the length and breadth of China in the autumn. 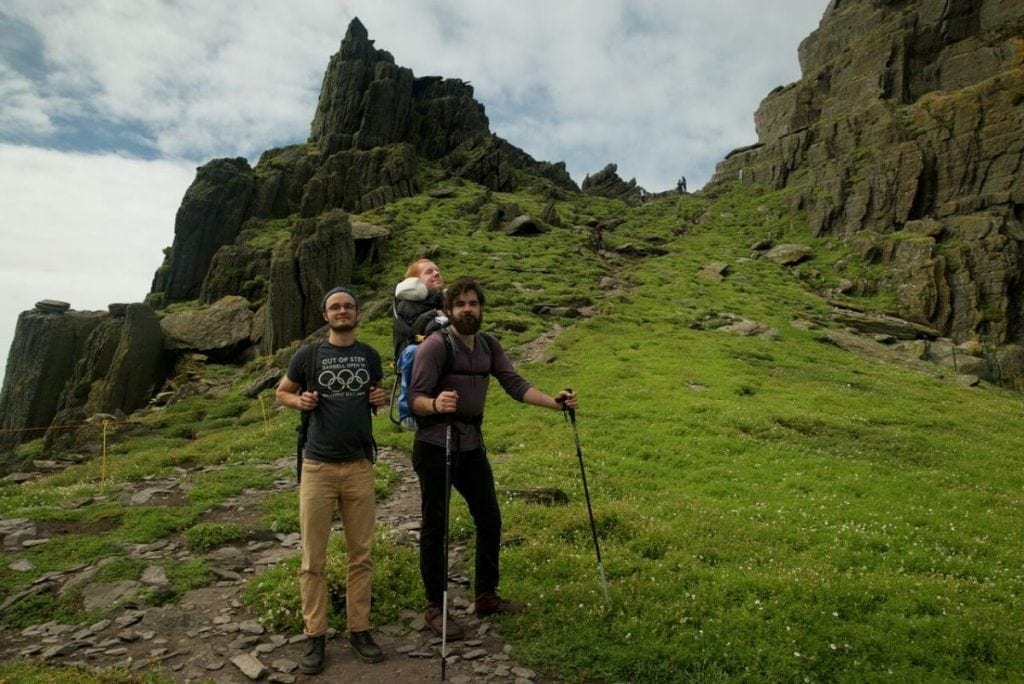 The six pals, of Fort Wayne, Indiana, USA, will depart on August 30 and visit Guilin, Luoyang and Beijing during the three-week trip.

Along the way, the group plans to volunteer in care centers run by charity Show Hope, an organisation which supports children with disabilities in China.

Kevan said: “Four of the guys who went on the Europe trip are coming this time too.

“But I realised that wasn’t it at all. I wanted to prove that traveling like this could be done. The experience was life-changing.”

Since the last trip, Kevan founded his organisation We Carry Kevan, which aims to encourage wheelchair users to think outside the box in terms of accessibility. 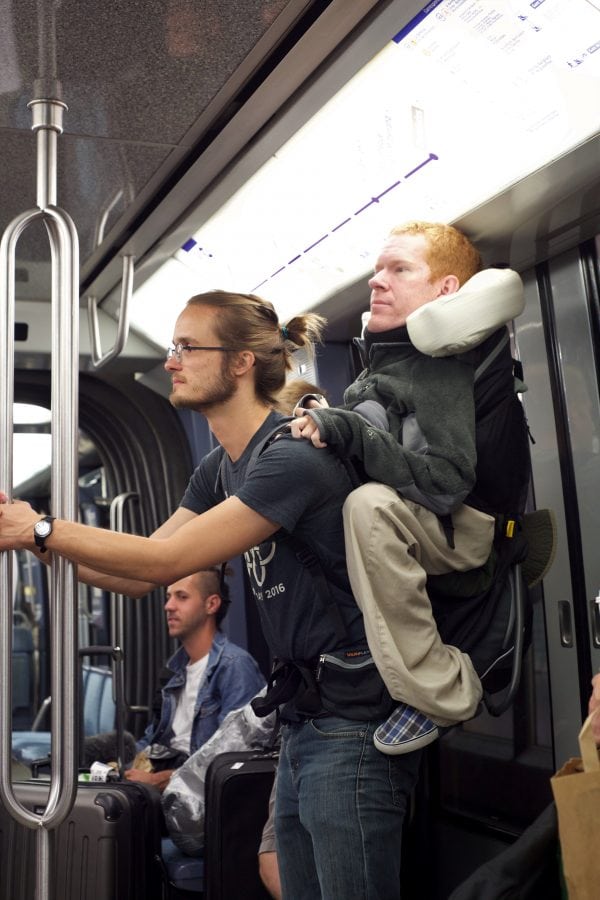 The organisation is even working with German carrier company Deuter to create a professionally designed version of Kevan’s carrier.

Kevan said: “Since the last trip, we’ve been working with the company to make a more professional version which is so great. They’re hoping to put it into production in the fall.

“It’s a creative way to make the world more accessible, but it obviously won’t work for everyone. 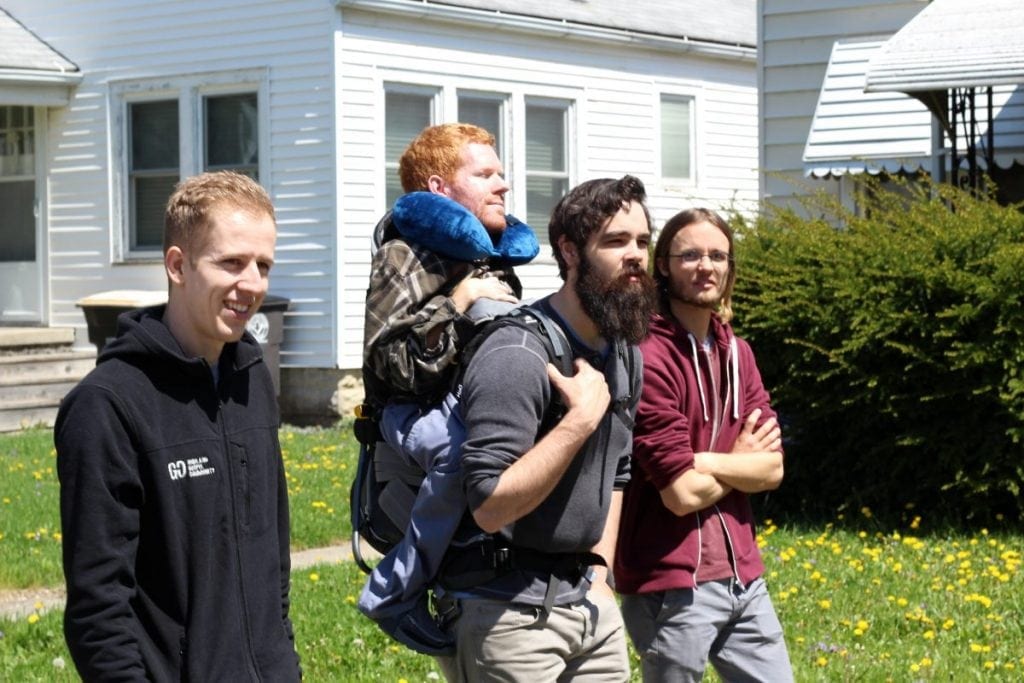 “That’s why we’re hoping We Carry Kevan will inspire a network of people to find creative ways to make things possible, or at least to try not to limit themselves.

“We’re hoping this trip to China will be even more fulfilling and spread our message even further.”

To donate to We Carry Kevan’s campaign visit: https://www.gofundme.com/wecarrykevanchina