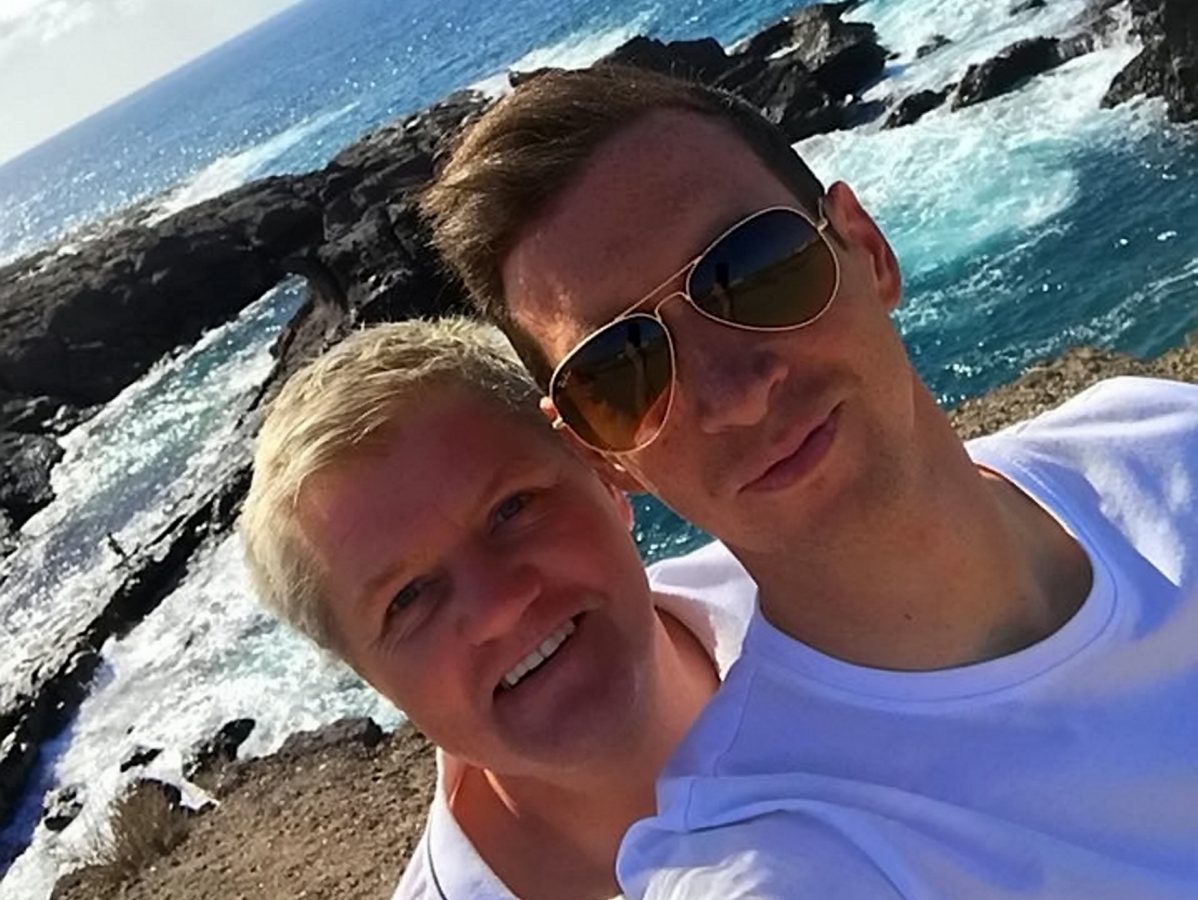 A couple who run a popular cake shop were left horrified when they received a homophobic letter.

Staff at the shop opened the hand-written letter which was addressed to the shop and posted using a second class stamp.

The shocking letter complained about the married couple’s sexuality and the writer said they would be going back to the shop for a refund.

After opening the vile letter, Stephen said staff were left upset by it, despite him initially thinking it was a joke when they called him up and told him about it.

Stephen said he and husband Michael haven’t fallen out with any customers and believes it’s a ‘targeted attack’ on the pair.

Stephen said: “The staff in the shop opened the mail and found this pretty horrible letter.

“I just laughed at first.

“Us being gay has never been hidden.

“We don’t have clients that are that way inclined.

“I think it’s been a targeted attack on the business.”

Stephen and Michael, who started up the bespoke cake business 26 years ago, reported the offensive letter to the police.

Stephen said cops have classed it as a hate crime and will be visiting the shop today (Fri) to collect the letter and envelope to examine them for DNA testing and fingerprints.

The letter reads: “Dear p**fs, If I had known that you were f***ing gay then I would have given your shop a wide berth.

“I will be returning to get my money back as I don’t want any of your hands near any food.

“You should be shut down.

Taking to Facebook, defiant Michael spoke out against the prejudice.

His post received close to 1,000 likes and attracted nearly 200 comments of support from well wishers.

Posting pictures of the letter and envelope, Michael said: “Anyone recognise this hand writing?

“Got this sent to my shop today…I’m not ashamed whatsoever about my sexuality.”

Stephen and Michael, who live in Bothwell, South Lanarkshire, make cakes for all celebratory occasions, including weddings.

They have also served notable clients, including singer Emeli Sandé and they recently made a cake for singer Nicholas McDonald’s wedding.

Stephen said he didn’t sleep well last night after receiving the abusive letter, and kept getting out of bed to check CCTV.

He said: “I didn’t get much sleep last night and I never thought I’d be in that position, but I was.

“I kept getting up and checking the cameras.

Stephen said he’s never had homophobic abuse targeted at him before and said the sender should be ‘ashamed’.

He said: “I was watching a documentary about online abuse the other day, then we received that letter.

“So it’s not just online.

“Someone’s taken the time to write that letter.

“I hope the police get something from the letter and find out who this is.

“I think they should really be ashamed of themselves.

“It’s 2019 and we live in Scotland, one of the most open and kind countries in the world, and it’s not acceptable here.”

A spokeswoman for Police Scotland said: “We can confirm that a complaint was received on Thursday, September 19, 2019, and enquiries are ongoing into this hate crime.”