A crooked company director who splashed out on lavish cars and exotic holidays after fleecing investors out of £3 million has been ordered to pay back – just £1. Alan Chandler, 46,pretended he was a multimillionaire and the son of a High Court judge to swindle cash from a venture capital company using forged documents. […] 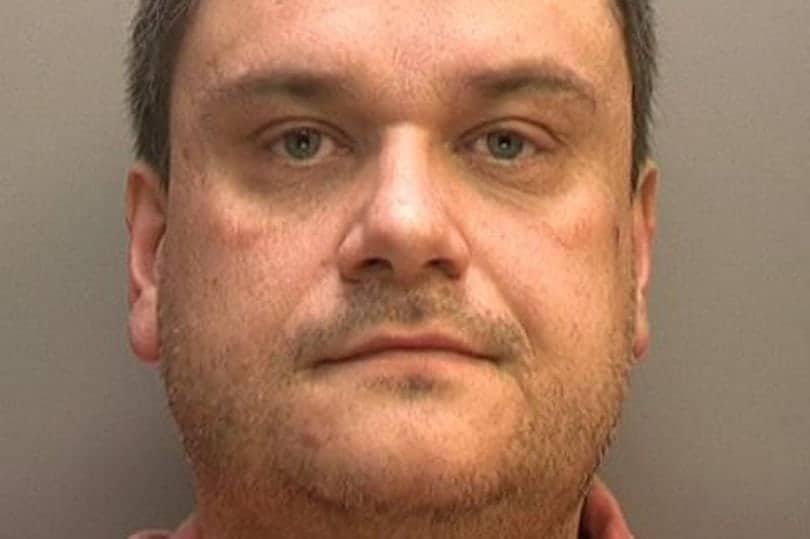 A crooked company director who splashed out on lavish cars and exotic holidays after fleecing investors out of £3 million has been ordered to pay back – just £1.

Alan Chandler, 46,pretended he was a multimillionaire and the son of a High Court judge to swindle cash from a venture capital company using forged documents.

A court he persuaded them to invest in his green energy company Soleil Holdings Ltd by claiming his business was thriving, despite actually being almost bankrupt.

However, the two investors lost every penny of their money when the company collapsed due to outstanding debts.

The conman pocketed around £400,000 in total and spent it on luxury holidays for him and his girlfriend, expensive cars and a rented farmhouse.

Chandler, of Melton Mowbray, Leics., was jailed for seven years in July after admitting three counts of fraud at Lincoln Crown Court.

But the court was told Chandler now had no assets and that only a ‘nominal’ confiscation order of £1 could be made against him.

Recorder Roger Evans gave Chandler 28 days to pay the £1 sum. He will face an extra day in jail if the money is not paid.

The court heard previously the venture capital company were persuaded to invest more cash on the promise the firm was about to become a success.

Recorder Paul Mann QC, sentencing at the time, said: “If the investors had known the truth, they would have cut their losses.

“As it was they became sucked into making more payments as a result of your assurances.

“They have lost every penny they invested with you. You just fed them lies.

“You created a fictional lifestyle.

“In every sense of the word you have lived your life as a professional conman.

“Your desire to get rich quick is one of the reasons why the business failed.”

Jonathon Dee, prosecuting, said Chandler made a series of false claims to convince the investors to back him.

He claimed to have a portfolio of properties across the UK and Europe, and produced documents showing he had received 150,000 shares worth £5 million after departing his previous company – when he had in fact only earned just £56,000 from 2,000 shares.

Mr Dee said: “”There was a meeting where Mr Werner and Mr Svensson learned the truth. What they learned greatly shocked them.”