Chichester Police were called to clear the road after a pair of 'naughty' alpacas escaped from their owner and went on the run on Thursday afternoon.

by SWNS
in Automotive, Must Reads, Weird News 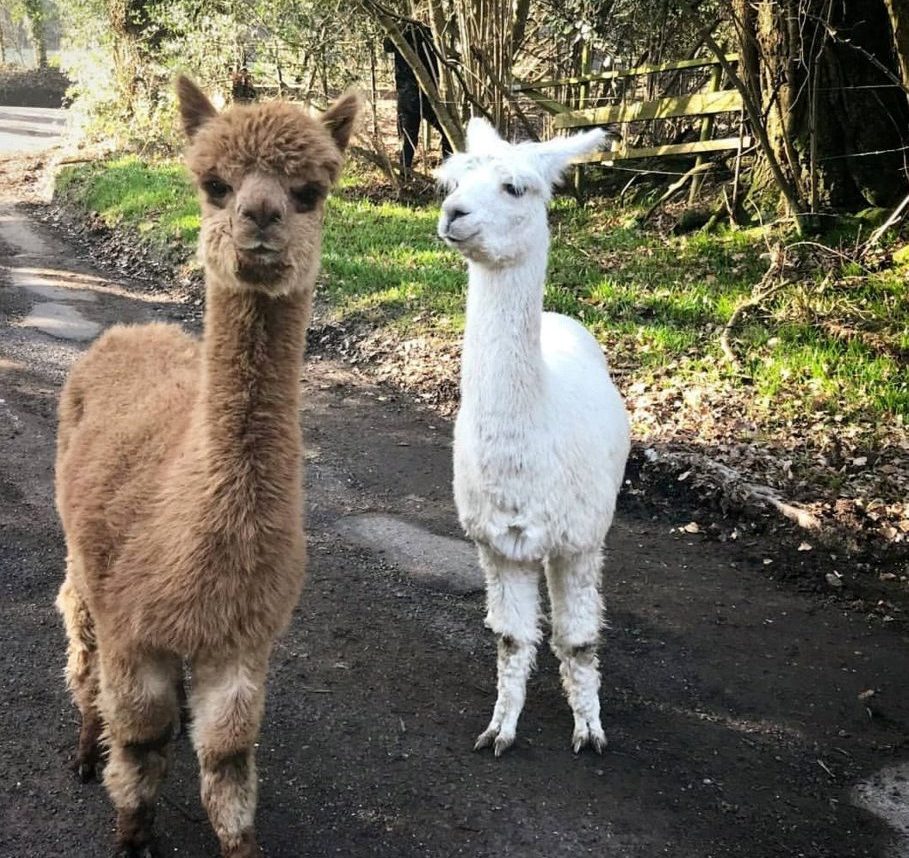 A busy commuter route was drawn to a halt after the road was blocked off by police – who were chasing alpacas.

Chichester Police were called to clear the road after a pair of ‘naughty’ alpacas escaped from their owner and went on the run on Thursday afternoon.

The force snapped a picture of the brown and white camelids after cornering the pair on a side road in Chichester, West Sussex.

Drivers saw the bright side of their delay after spotting the woolly pair running in and out of oncoming traffic.

Eyewitness Kim Holland said: “I’m so pleased the naughty alpacas are safe. I wanted to stop and herd them back into their field but was rushing to school.

“Instead we rang the police for their assistance, glad you got them back home in one piece – my children and I were worrying all morning about them.”

An officer took to Twitter to confirm the alpacas were returned to their rightful owner after “taking themselves on an adventure”.

They wrote: “These naughty alpacas decided to take themselves off for an adventure yesterday down the Haslemere Road causing delays to commuting traffic.

“We attended and assisted in their safe return.”