by SWNS
in Family, Food and Drink, Health 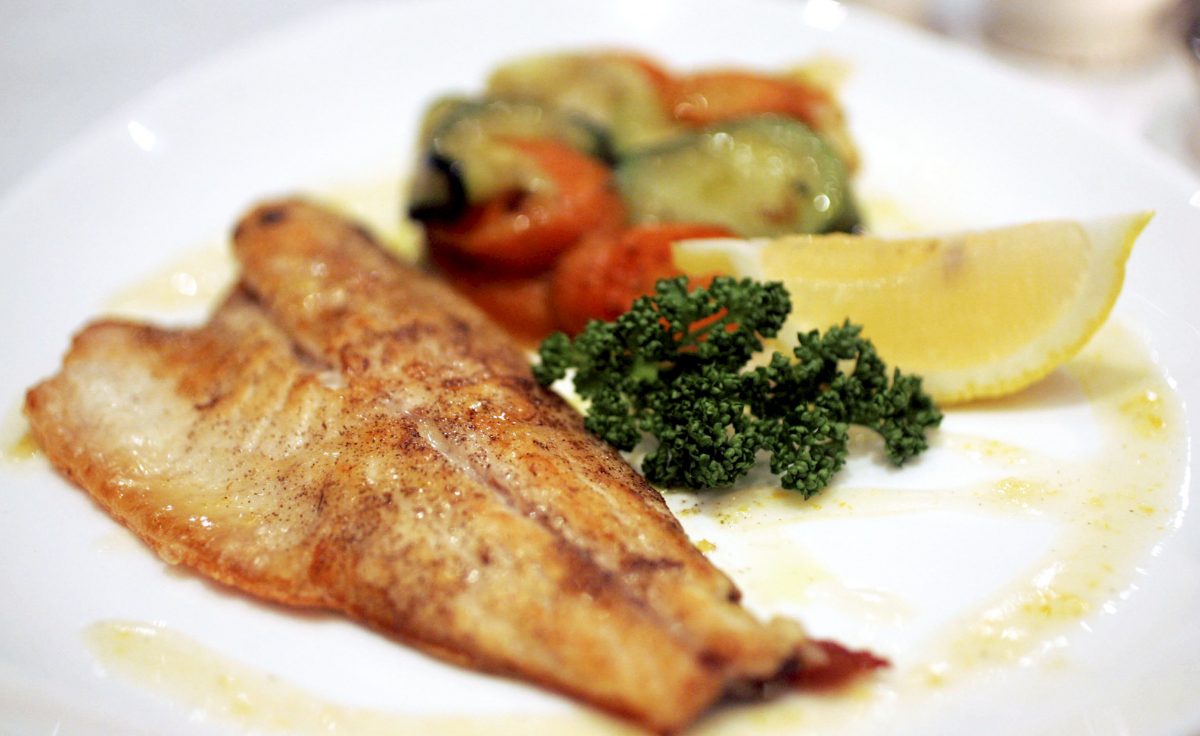 Children should be introduced to the ‘Mediterranean diet’ as toddlers in order to prevent type II diabetes in later life, a top doctor and author has urged.

Dr Clare Bailey also wants GPs to prescribe the eating regime to the whole family so it is most effective.

Her comments come amid growing cases of type II diabetes amongst children including those as young as three or four.

Statistics released by Diabetes UK this week have revealed more than one in 5 children (22 per cent) are overweight to obese in their first year of primary school in England.

This increases to more than one in three (34 per cent) by the time they leave primary school.

The figures illustrate the worrying impact that high carbohydrate, sugar-heavy diets are having on the health of youngsters.

Dr Bailey is the wife of acclaimed 5:2 diet pioneer Dr Michael Mosley and has written a number of books on diets that regulate blood sugar.

She now prescribes the Mediterranean diet to her patients and recommends other GPs follow her lead to boost the health of the nation.

“I know of cases where children as young as three or four have been diagnosed with type II diabetes and it is becoming more common in adolescents,” she said.

“It is significantly due to changes in what we eat. Children now eat a lot of snack foods, processed foods, all of which have a high sugar content.

“These foods also cause a sugar spike and surge in insulin both of which contribute to the development of type II diabetes. This pattern does not occur with the Mediterranean diet.

“In my opinion toddlers should eat a Mediterranean diet as it’s a healthy balanced way of eating.

“These foods may be introduced as soon as they can eat solids and these foods should be eaten as a family.

“There is this perception that Italian food is predominantly pasta and pizza, but this is not true.

“It’s actually packed with fruit, vegetables, nuts, olive oil and fish – all of which are good for you. And the same principles can apply to other cuisines from Asian to Scandinavian.

“I recommend the Mediterranean diet to my patients and I believe other GPs should do the same.

“It has better evidence behind it than the low fat diet, particularly in terms of maintaining longer term weight loss – it is more sustainable. People find that they are no longer hungry all the time.”

The super-fast plan is based on 800 calories per day for up to 12 weeks for those wanting to lose weight rapidly.

The New 5:2, involving intermittent fasting is more flexible, whilst there is also a Mediterranean-style plan for those already at a healthy weight who just want to boost their health.

The new figures from Diabetes UK also show that there are now almost 3.7million people living with a diagnosis of the condition in the UK, an increase of 1.9million since 1998.

Dr Bailey has been a GP for 30 years and said while recommending a low fat, high carbohydrate diet was once the norm, now she encourages those who come to see her to opt for Mediterranean style eating.

She said: “The current advice from the NHS is for a third of your daily diet to be based around carbohydrates.

“That’s a lot of starchy content which will turn to sugar quickly.

“If you do eat carbohydrates, you want to choose ones that are high in fibre but my recommendation would be the Mediterranean diet because the high olive oil content, vegetables, nuts, seeds and vegetables leave you feeling fuller for longer.

The evidence that this is the best diet has been mounting for years and is now indisputable.”

With growing evidence that type II diabetes can tackled by diet, Dr Bailey is hopeful the NHS will be changing its recommendations to patients in the future and also wants more to be done to tackle the problem of junk food near supermarket till points.

She said: “It still says on the NHS website that diabetes is a lifelong condition and it’s not a motivating message if people think they have it for life.

“However, the NHS is now making changes from a grassroot level and a lot of patients are now choosing to take their health into their own hands.

“It now feels like we’re pushing at an open door. But the Government also needs to make changes at a national level: removing sweets away from cash tills, reducing sales of unhealthy foods targeted at children and making it easier for them to stick to a healthy diet.”