She bought the scratchcards when buying vegetables for a Christmas supper. 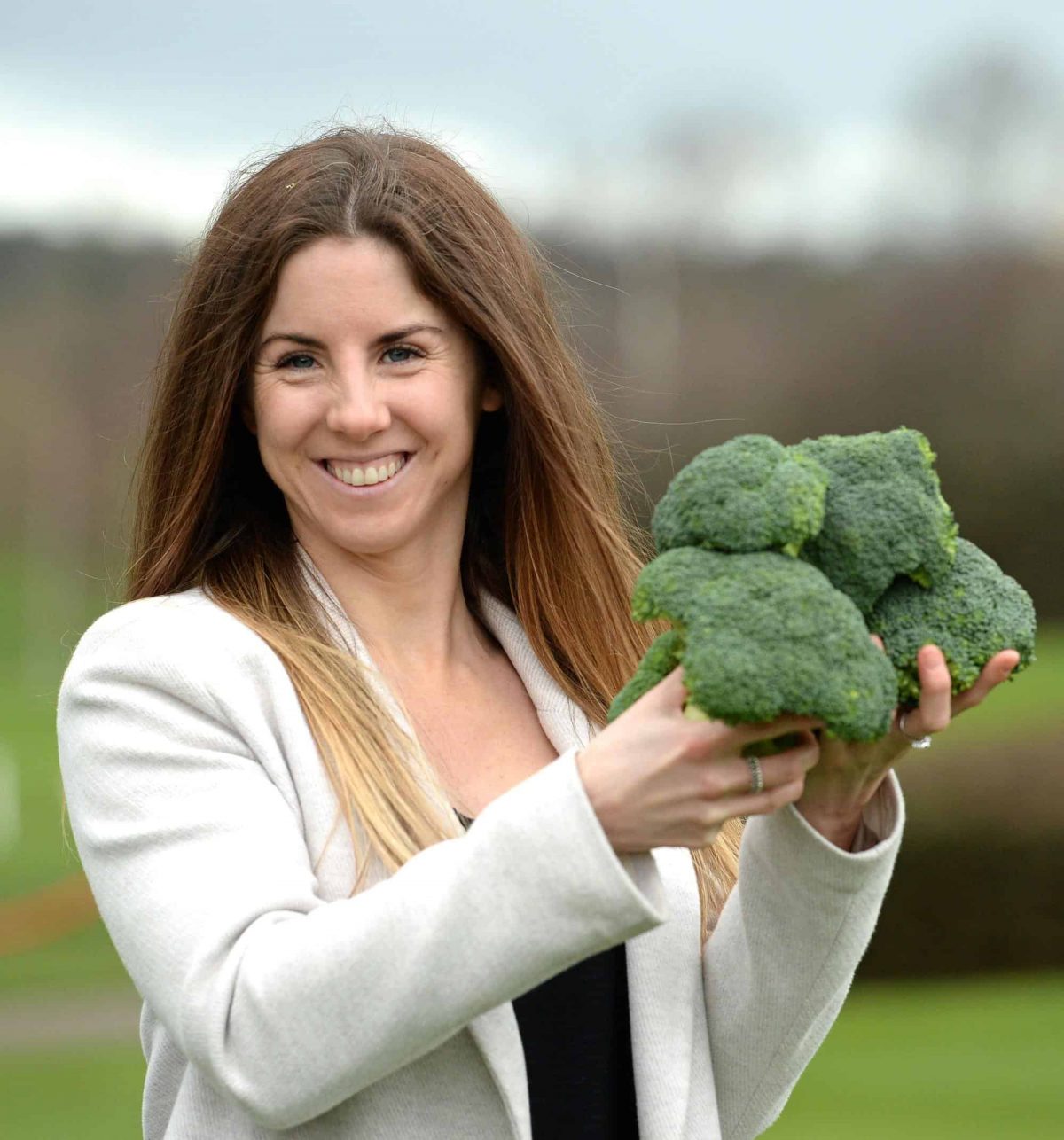 A midwife who was preparing to work on Christmas Day got a festive surprise when she won a share of £1 million after buying vegetables on Christmas Eve.

Hayley Parker, from Romford, Essex, threw some National Lottery scratchcards in her basket when she went to pick up broccoli and spinach for the early Christmas supper she and her partner were hosting.

Her family syndicate of seven are now all taking home more than £142,800 each, after she scratched her Merry Millions ticket to reveal a winner.

Ms Parker said: “We were hosting our family Christmas for the first year, but because I was working on Christmas Day we had all of the family around on Christmas Eve, we were having a less traditional Christmas dinner, a pasta bake.

“When we came home after eating, that’s when we did the scratchcards.”

At first, the 30-year-old thought it was a prank, after having been tricked with joke tickets before.

“My step-dad last year got me a fake scratchcard, so I thought I’d won a million last year!”

Ms Parker will share the winnings with her partner, Matt Munn, 28, who has already splashed out on a Range Rover with his cash, while she plans on doing a Masters degree.

Hayley’s twin, Kelly, a full-time mother, wants to use her money to take her two-year-old daughter to Disneyland.

She added: “It’s just set her up for her future as well.”

Also sharing the cash are husband and wife, Ben and Holly Snookes, whose first child is due in just 11 days.

Mr Snookes, 27, said: “We’ve got the baby coming any minute, so stock up on the baby stuff now and then hopefully holidays after.”

They can now also move from their one-bed flat into a more spacious family home.

The family have all been conservative with their spending so far, as they get over the shock of the win.

Kelly explained: “We’re all quite sensible.

“I think for a lot of us it still hasn’t quite settled yet, there could be some splurges.”

The family celebrated their success on Friday by popping champagne bottles and with platters of green vegetables.

However, Mr Munn did remark to reporters that he had never really been a fan of broccoli.