The London Economic had the chance to interview Kelvin Harrison Jr fresh off from the announcement of his BAFTA EE Rising Star nomination. 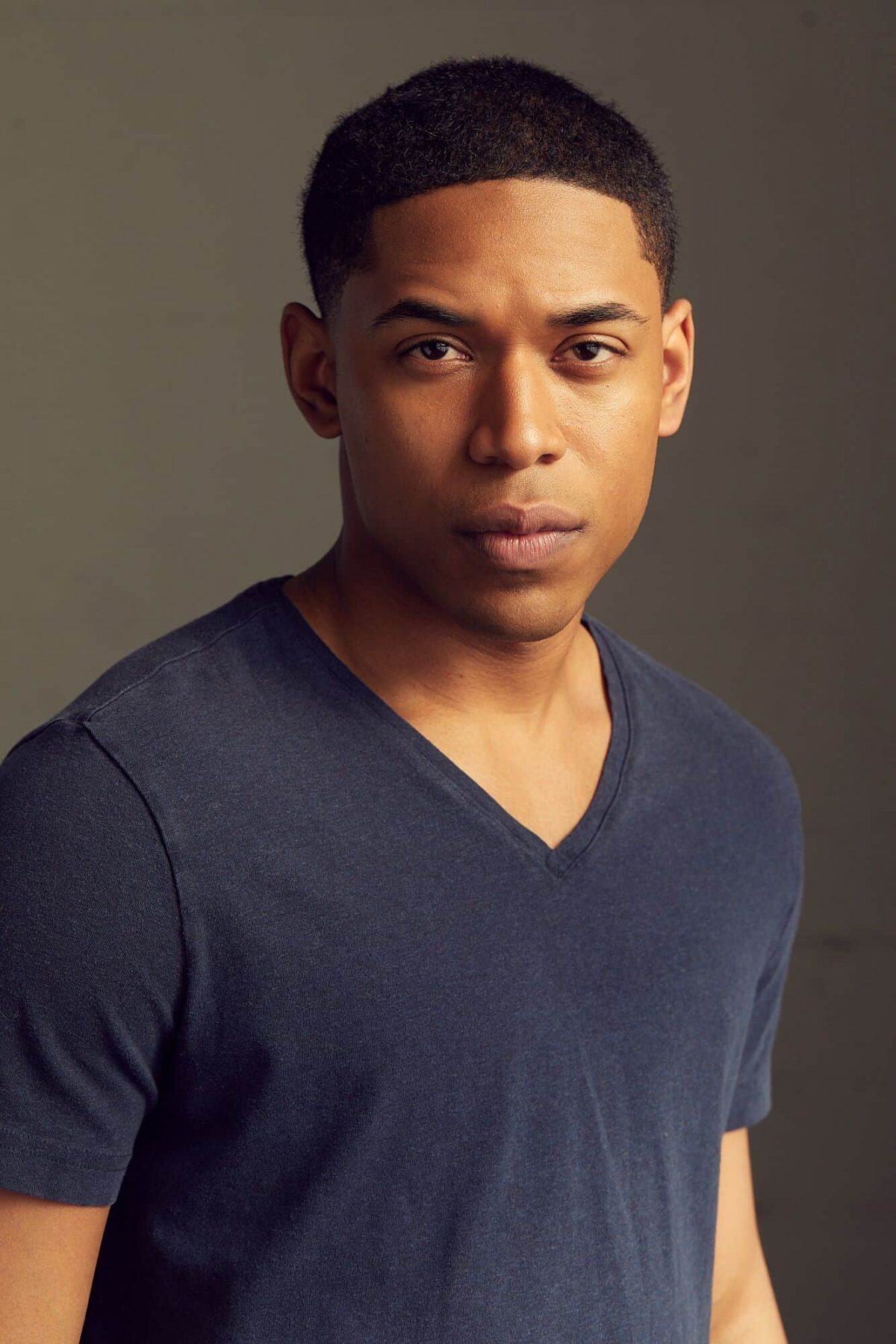 The London Economic had the chance to interview Kelvin Harrison Jr fresh off from the announcement of his BAFTA EE Rising Star nomination. Harrison spoke about his upcoming role in in Waves by writer/ director Trey Edward Shults. Harrison Jr portrays Trey; the son in an African American middle-class family, a praised high-school jock destined for success, increasing familial and peer pressures become all consuming, culminating into a seismic life-altering tragedy.

Congratulations on your Bafta nomination.

Thank you. It’s insane… yet it’s really cool. I’m incredibly grateful. It was announced to me by a journalist during an interview. I had no clue.

Good luck in any case. Can you give us your take on Tyler?

Trey [Shults] and I talked a lot about our childhoods and growing up. Specifically looking at what was passed on to us by our parents and how hard it was to shake off their ideologies. As you grow up, you start to disagree with your parents. As you try figure stuff, the shine as beacons of knowledge starts to wear off a little. As external forces come into the mix, such as your friends at school, social media, television, music, anything that opens your mind to the ways of the world, it starts to feel like you’re this restrictive bubble of homelife.

Tyler is the perfect example of that. Growing up in the South East, in Florida, coming into his own as a young black man in America, he is having to take on all these responsibilities; from his parents, from his school, his coach. He feels a lot of pressure, a big burden put upon him. He doesn’t understand that the burden of masculinity could be toxic. He doesn’t understand that he has permission to be, whoever he wants to be. He doesn’t get that his parents would love him no matter what. All this is weighing down on him, daily. He is doing his best to meet the idea, the expectation, the image of what his life should be like. Mostly centred around things that he and others deem worthy. And all this doesn’t necessarily lead to happiness, it can have the opposite effect.

This generational gap is very interesting. Maybe Tyler represents a future generation born into a society with a higher level of acceptance, therefore he doesn’t have to justify his place within it as much as his dad.

I’ll talk from my experience from me being black. If you look at America, the country was founded on black people being slaves, being beaten down. So, the for black community it feels like we are constantly trying to regain our confidence, our sense of belonging. With this ‘chip on his shoulder’, Ronald (Sterling K. Brown) raises Tyler to always be prepared, to be tougher than the rest, to be almost bullet proof which is not possible for a human being. This also goes way deeper to issues of heteronormative ideas about masculinity and what a black man is supposed to be like. Like he is supposed to be protector, the provider, he can’t be sensitive. All these outdated notions passed down from generation to generation.

There is also the issue of gender within this generation gap. Ronald seems more focused on Tyler’s success than his daughter’s (Emily, played by Taylor Russell).

Older generations of black men may see women in this historical and I guess biblical sense. Religion can be strict and limiting, but it also brings hope. It provided a lot of hope for black people, but of course it comes with unwanted side-effects, such as inequality. Things only change until something drastic happens or someone speaks out. Just like in this case, a tragedy happens causing the family to reshape and reform, to be able to move forward.

When we spoke to Trey, he told us about how influential you were in shaping Tyler’s character. Is there a lot of you in Trey?

I would say Tyler is both Trey’s and my experiences. As I’m a little younger than Trey, he wanted to know about my experiences; my high school days, what it’s like being a young black male. Our home life experiences turned out to be very similar. So, I think it was the matter of finding the specificities rather than the differences between our upbringing. We talked about family members and all these people growing up and how much we resented some of them. We both agreed on our rebuttal of the alpha male; we both had such figures in our extended families. A lot of what is in Waves, is narratives pulled out from both Trey and mine’s lives.

I wouldn’t say my life is a carbon copy to Tyler’s. My dad is totally different to Ronald. But then like Ronald, he did have that conversation with me, the whole “you need to be ten times better than the next person’. Also, another similarity was that my dad grew up in New Orleans, he played in Harry Connick Junior’s band and I guess things didn’t work out for him the way he wanted them to me. So instead he turned his efforts on me, pushed me to be the best musician I could be. Those few aspects from my growing up were similar.

I’m guessing you’ve seen Trey’s film Krisha. Your character reminded me of Krisha, in the sense that a series of events lead to a psychological unravelling which has a detrimental outcome. Particularly in the way it filmed you is similar, we get a clear sense of Trey’s psychological workings, just like we did in Krisha. Would you agree?

Absolutely, it’s all about how Trey writes and directs.  Both his parents are psychologists, so his upbringing may have influenced his filming, offering a more psychological point of view. This psychological decline, the internal struggle, you talk about, I think Trey is attracted to that. He wants to investigate things like how one person can crumble like that. What is their mental state in that moment? In that respect both these characters are very similar. Even in It Comes at Night there is a version of that character but perhaps less obvious than his other two films.

There’s is also an obvious similarity with character from your other film Luce.

I guess cause both characters are involved with the themes of race. Furthermore, the characters appear very lost and confused. And very much boxed into a position the world has put them in. Questioning this quest for success. What is success for a young black male? And having this imposed on you. Both Luce and Trey come to a crossroad where they come to the conclusion of ‘’let me be who I want to be’. As things change from generation to generation, as a young black person from an affluent family with privileges, Tyler is thinking I could be who I want to be, I am accepted for that. That’s what he craves, that’s what his friends have, but then his parents are trying to instil this contradictory way of thinking. I think that’s what these two characters are very similar. With Luce though, the character was more articulate, Tyler has really figured it out yet.

Is it peculiar to watch the film and see yourself as the protagonist and then midway you’re not?

You know I remember initially reading it and being a little bummed that I wouldn’t be in it throughout. But then talking to Trey and seeing the perspectives he wanted to take, I whole heartedly agree with the way it’s turned out. I had a cousin who went to jail. From the moment he was incarcerated, it was as if he disappeared from our lives. We didn’t know where he was, we hardly talked about him. His family and ours weren’t sure how to deal with the situation. I think that’s the story that Trey wanted to say. He chose not to focus on him being in jail, I mean there is so many movies about that already, but instead on those left behind.

Waves is in cinemas now.