The anti-social behaviour could be a warning sign of domestic problems at home, say scientists. 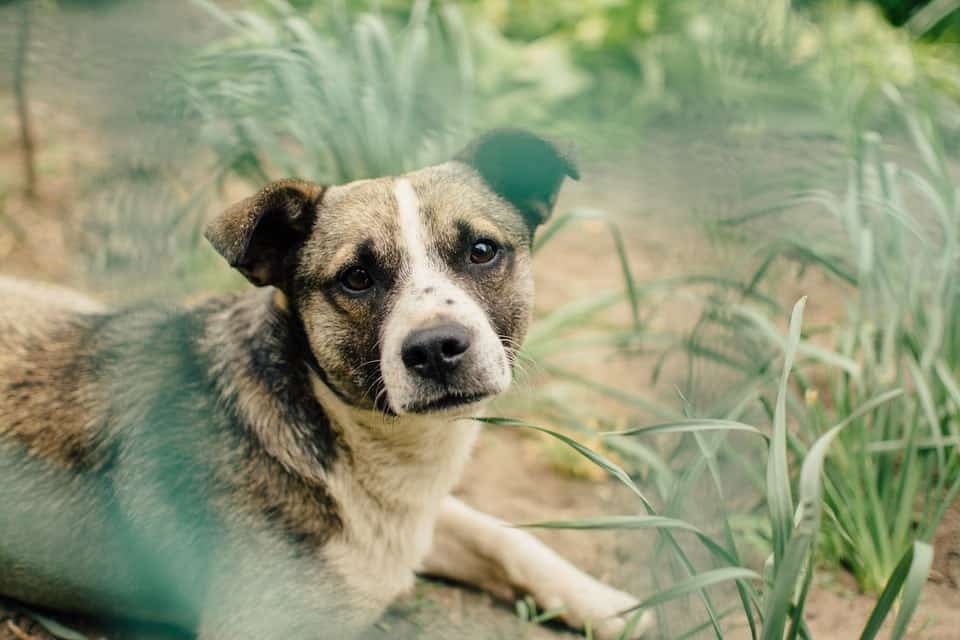 Children who are cruel to animals are up to five times more likely to have suffered abuse themselves, according to new research.

The anti-social behaviour could be a warning sign of domestic problems at home, say scientists.

The study of five to 12 year-olds found those who had abused animals were two to three times as prone to being abused themselves.

And the risk soared fivefold among the oldest kids.

Girls were far less likely to indulge in the activity than boys. But when they did child abuse may be even more likely, reports Archives of Disease in Childhood.

Animal abuse by children is common with up to 44 percent estimated to take part in it at some point.

The true prevalence may be even higher with parents and children unaware or unwilling to report it.

In younger children it can be attributed to exploring the world around them.

However in over tens it may reflect abuse in the family – and should prompt concerns about these children’s welfare, said the researchers.

And research suggests that this association may strengthen in the older the child.

Children who witness violence between their parents are also around three times as likely to abuse animals, the published research suggests. And there does seem to be a gender difference.

Lead author Dr Richard Lee-Kelland, of St Martins Hospital in Bath, said: “Reports of girls abusing animals are less prevalent than boys, and there is some suggestion that girls who do report that they abuse animals are more likely to be part of a wider abuse.”

But the picture is complicated as the term ‘animal abuse’ encompasses a wide variety of different behaviours and motivations, said the researchers.

Dr Lee-Kelland said: “Differences of opinion exist on what constitutes abuse to an animal, and which animals should be included inside the definition.

Further research is needed to find out which patterns and types of animal abuse are more indicative of wider abuse to the child and family, said the researchers.

Dr Lee-Kelland said: “It has been suggested abuse to a companion animal (ie a family pet such as a dog or a cat) is more likely to be indicative of a wider family abuse – companion animals are often the subject of abuse as a means to establish power and control within a family.”

They provide a useful clue to help health and social care professionals ask questions that might uncover whether a pet has been abused.

Dr Lee-Kelland said: “Asking about a history of animal abuse in a safeguarding history should be commonplace and information sharing between veterinary and child services should be promoted to protect vulnerable children and animals.”

Some papers have reported a higher prevalence of animal abuse in children with attention deficit hyperactivity disorder, developmental delay and conduct disorder.

The researchers said information on both child and animal abuse needs to be shared between the veterinary, medical and social care teams in order to protect both children and animals who are vulnerable.

Dr Lee-Kelland said: “A health professional presented with animal abuse in an older child over 10 years should have increased concerns about abuse in the family.

“More research is required to understand what types of animal abuse are indicative of abuse in the child.

“Asking about a history of animal abuse in a safeguarding history should be commonplace and information sharing between veterinary and child services should be promoted to protect vulnerable children and animals.”